Kenya Moore is under fire and apologizing for her choice of a Native American-inspired Halloween costume in the latest episode of the Real Housewives of Atlanta.

It all started on Sunday night’s new RHOA episode on Bravo. There, the 50-year-old Moore showed up to the cast’s Halloween party at pal Falynn Guobadia‘s house dressed in a full Native American-inspired ensemble complete with head dress. Several co-stars quickly spoke out about their discomfort with Moore’s costume — and social media went after her, too!

For one, cast member Drew Sidora slammed Moore in a confessional, saying (below):

“Kenya’s Native American costume is super problematic but I ain’t trying to ruffle no feathers for this girls trip. It feels like I’m always the only one that sees the issues with Kenya Moore’s decisions.”

Yeah… And Porsha Williams followed it up with her own confessional comments, too:

“Kenya is a Native American warrior. I thought we weren’t doing that no more. Like, I knew that this girl was crazy, but add lame to the list, add whack to the list.”

Williams continued in on Kenya during the RHOA After Show, as well! During the cast’s exchange on the look-back episode, the 39-year-old Williams referred to Moore’s costume choice as “head-to-toe cultural appropriation.” Harsh… but honestly true!!!

And co-star LaToya Ali added her own thoughts during the after show, also dropping the cultural appropriation note:

“I couldn’t take Kenya seriously as we were having the conversation because she was in an Indian-chief costume. … Isn’t that called cultural appropriation?”

Perhaps most interesting — or maybe most disappointing — was Kandi Burruss‘ rush to defend Moore after Ali’s comments! The 44-year-old music mogul claimed she “didn’t think anything” of Kenya’s costume, and added:

As for Kenya herself, she had a word on the costume conundrum — and it didn’t go over so well. In a quickly-deleted Sunday night tweet defending herself from a fan who criticized her, Kenya claimed (while providing no proof) that it was “also a part of my heritage.”

Wait, what heritage?? We’ve never heard about this supposed Native American heritage before, and then one day Kenya wears a headdress and suddenly it’s part of her “heritage”? Besides, if Kenya really did have Native American ancestors in her background, then she’d hopefully know how offensive it is to dress up like that for Halloween!

Clearly, she realized how messed up this all was, and released an apology on Tuesday afternoon. It said:

“I want to sincerely apologize for inappropriately wearing the Native American headdress as a costume. I now realize that this was both disrespectful and insensitive and would never have done it if I had that knowledge and understanding beforehand. I regret it. When you know better, you do better. I am genuinely sorry.”

For what it’s worth, Bravo also addressed the incident, telling People:

“Bravo aims to have the highest standards of respect and inclusivity and we recognize that the recent episode of The Real Housewives of Atlanta, in which a cast member wears a Native American costume, did not uphold those values. We had hoped it would provide a teachable moment, however, in retrospect, it is clear that the network did not address this properly given the gravity of the situation. We apologize to both the Native American community and our audience as a whole.”

PLEASE UNDERSTAND — Culture is not a costume!

You can watch more about this — and the entire Halloween party-themed RHOA episode — (below): 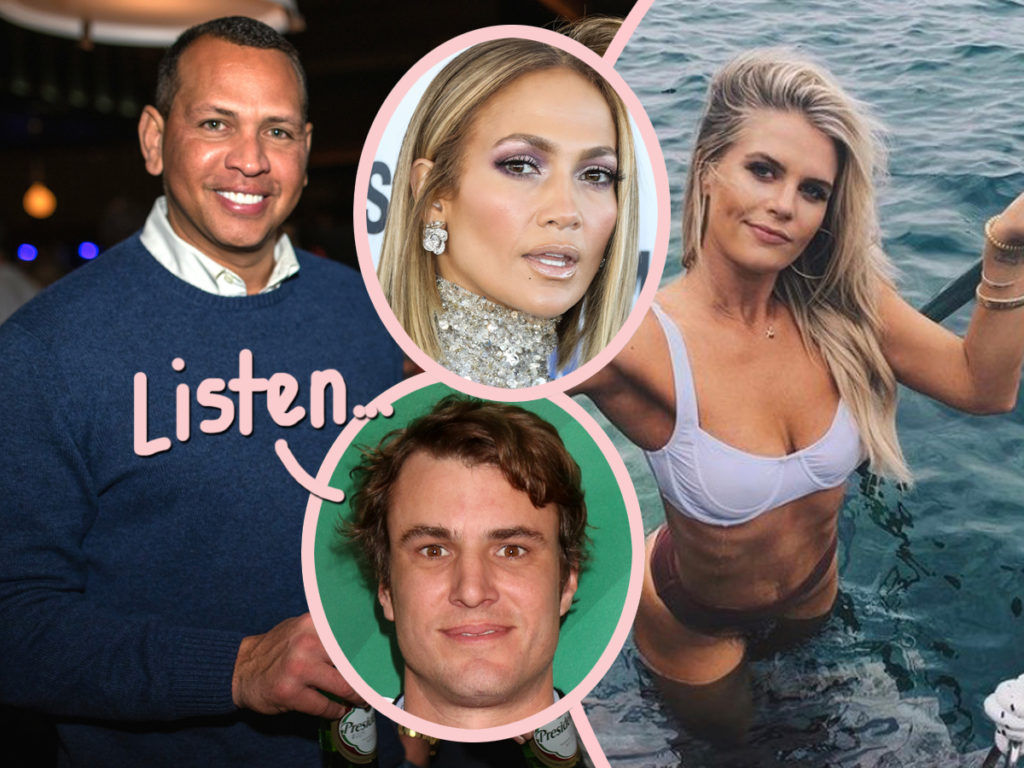 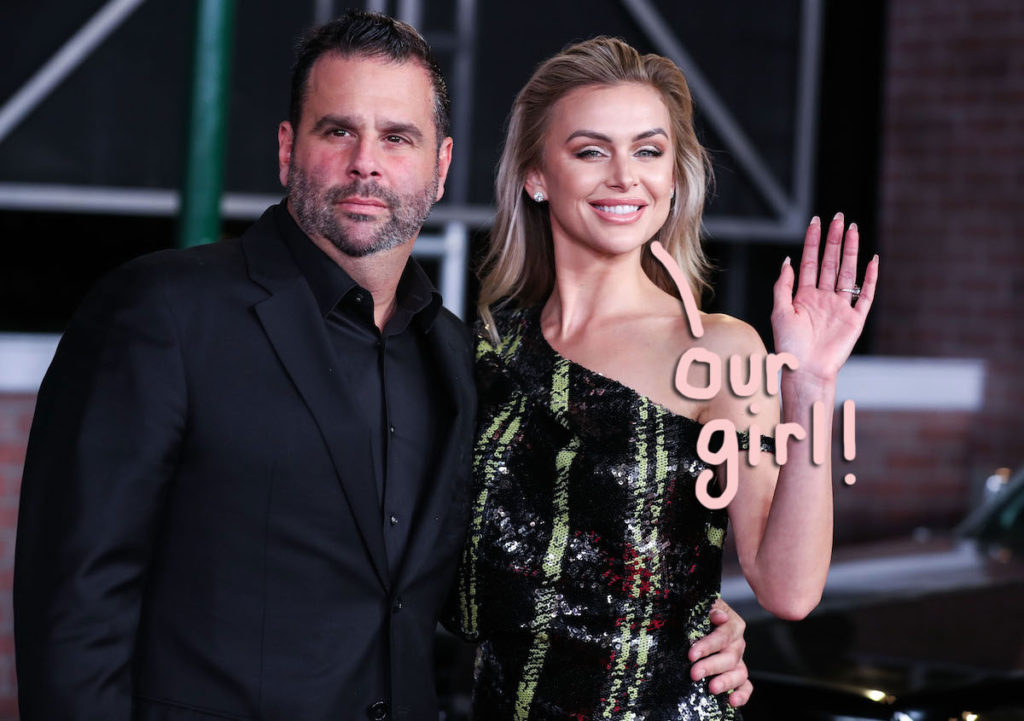 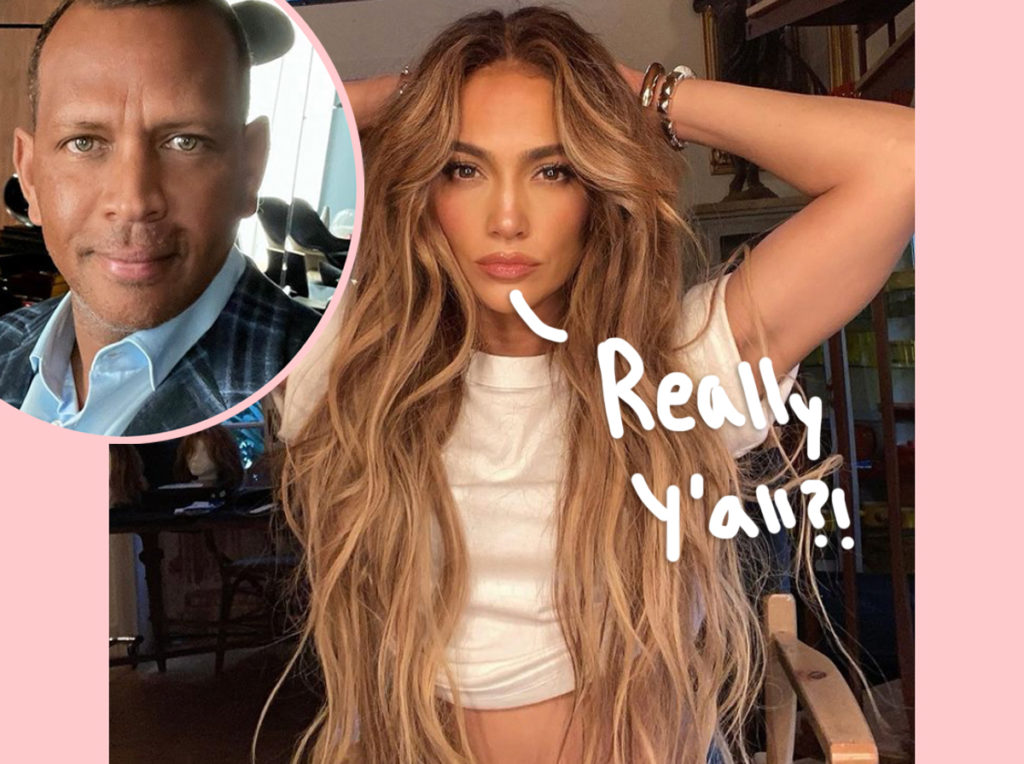 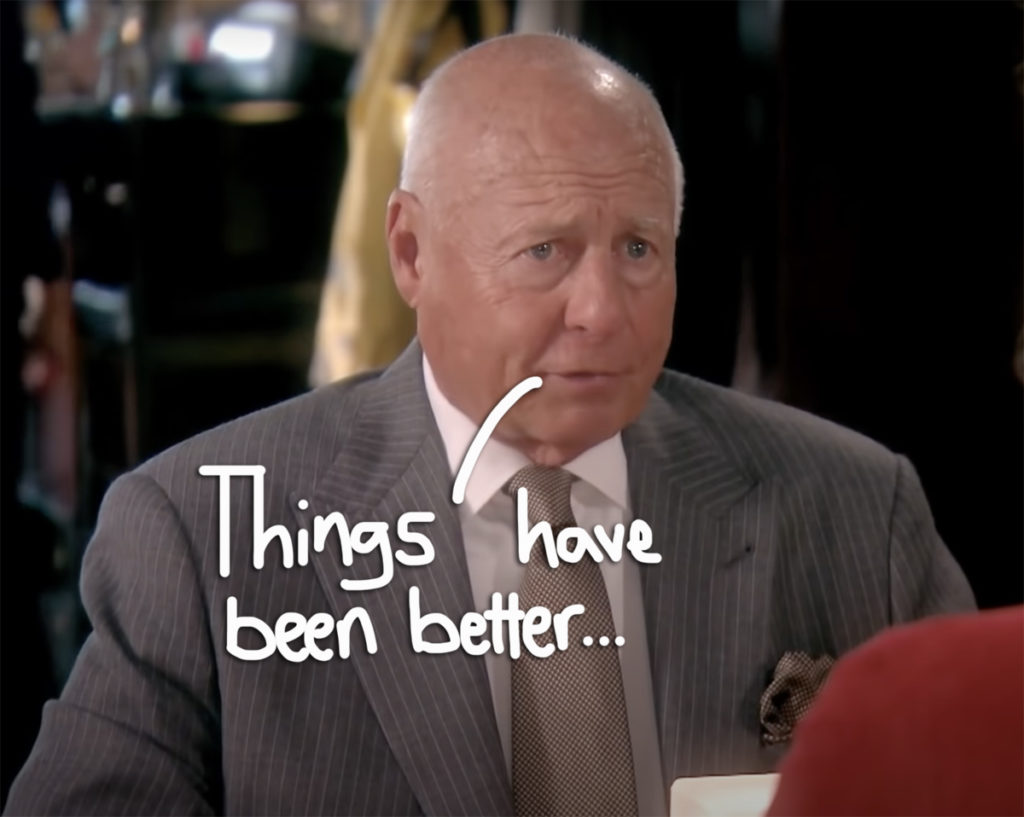