Kerry Katona, 40, has revealed that she put off getting a lump in her armpit checked because it was during the pandemic and she “didn’t want to be a burden to the NHS”. Speaking about her terrifying experience on Channel 4’s Steph’s Packed Lunch, the former Atomic Kitten singer urged viewers to get themselves checked.

I didn’t want to be a burden on the NHS

Speaking to Steph McGovern on her self-titled show, Kerry spoke about the ordeal she went through.

The singer spoke out and urged her fans and viewers to get checked after admitting she put off getting her lump checked for six weeks due to concerns about the pandemic.

“What I want to make clear today is despite the pandemic and Covid, if you find any kind of lump or anything that you’re unsure of…”

Kerry cut herself off before announcing: “I didn’t want to be a burden on the NHS.” 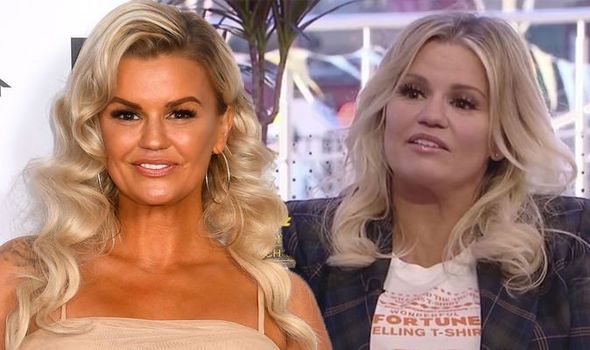 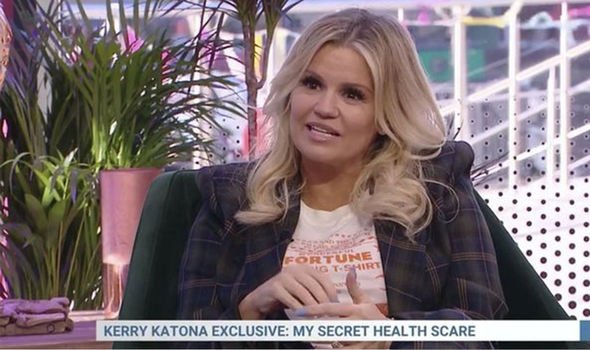 Revealing how she found the lump, the former popstar said: “I did a photoshoot for my clothing range and there was a picture of my arm up.”

Pointing to a photo on screen, she added: “I’m sure you can see the lump in my armpit.”

“Someone put a comment to get it checked and I ignored it.”

She continued: “Then I had another photoshoot and I was in the shower and I shaved that armpit and I thought ‘oh it is a bit of a big lump’.” 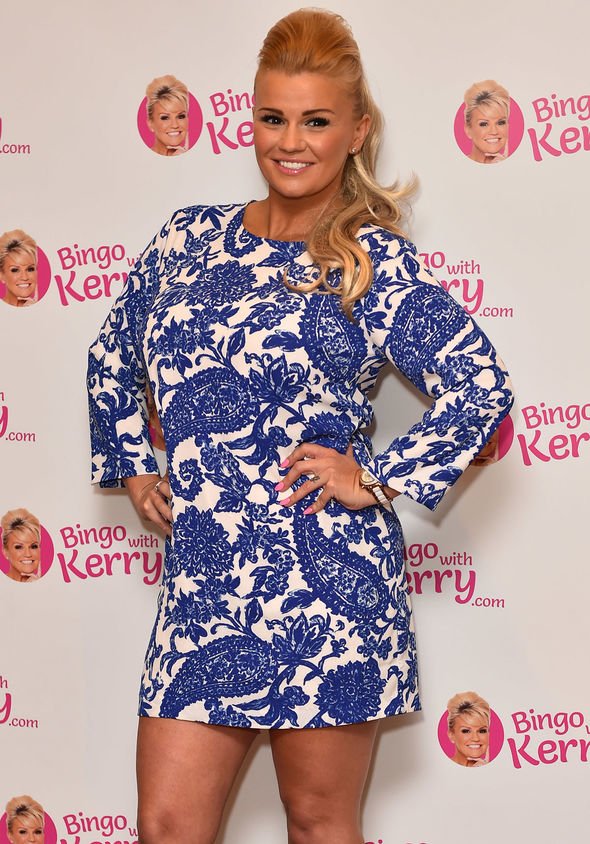 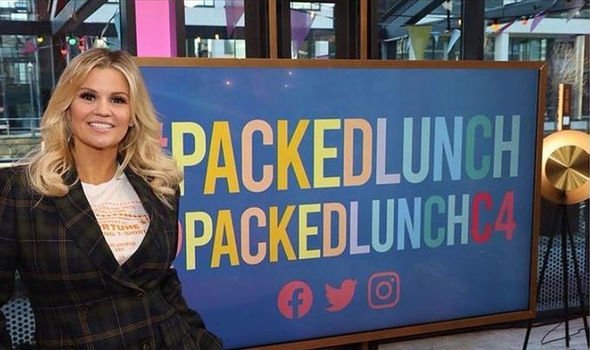 Kerry then admitted that alarmingly her right breast had swollen to five times bigger than her left.

The singer said: “I had surgery about a year and a half before on my breast and it was all fine, everything was fine.

“Then six weeks prior to the lump I kept getting a really achy feeling in my breast.

“It was so painful, like something’s not right, I thought the surgery had gone wrong.”

Kerry admitted to not getting her lump checked out as she’d had a breast uplift and reduction over a year and a half ago and initially thought it was related.

After she had finished examining the lump under her armpit, Kerry revealed she self-diagnosed using the help of the internet.

She said: “I did the worst that you could possibly do, went on Google.”

The mum-of-five confessed that she felt helpless in the face of a potential diagnosis after overcoming her struggles in the past.

The clothing designer revealed that she convinced herself that she didn’t have long left to live.

“I thought that’s it, I’m going to go to the doctors and they’re going to tell me you’re going to have three to six months left.

“This was just after Sarah Harding got diagnosed and that made me feel as if we’re not invincible.”

Luckily, the singer revealed that the swollen lump was a damaged lymph node from the surgery, but decided to not get it fixed as she would lose a third of her breast.