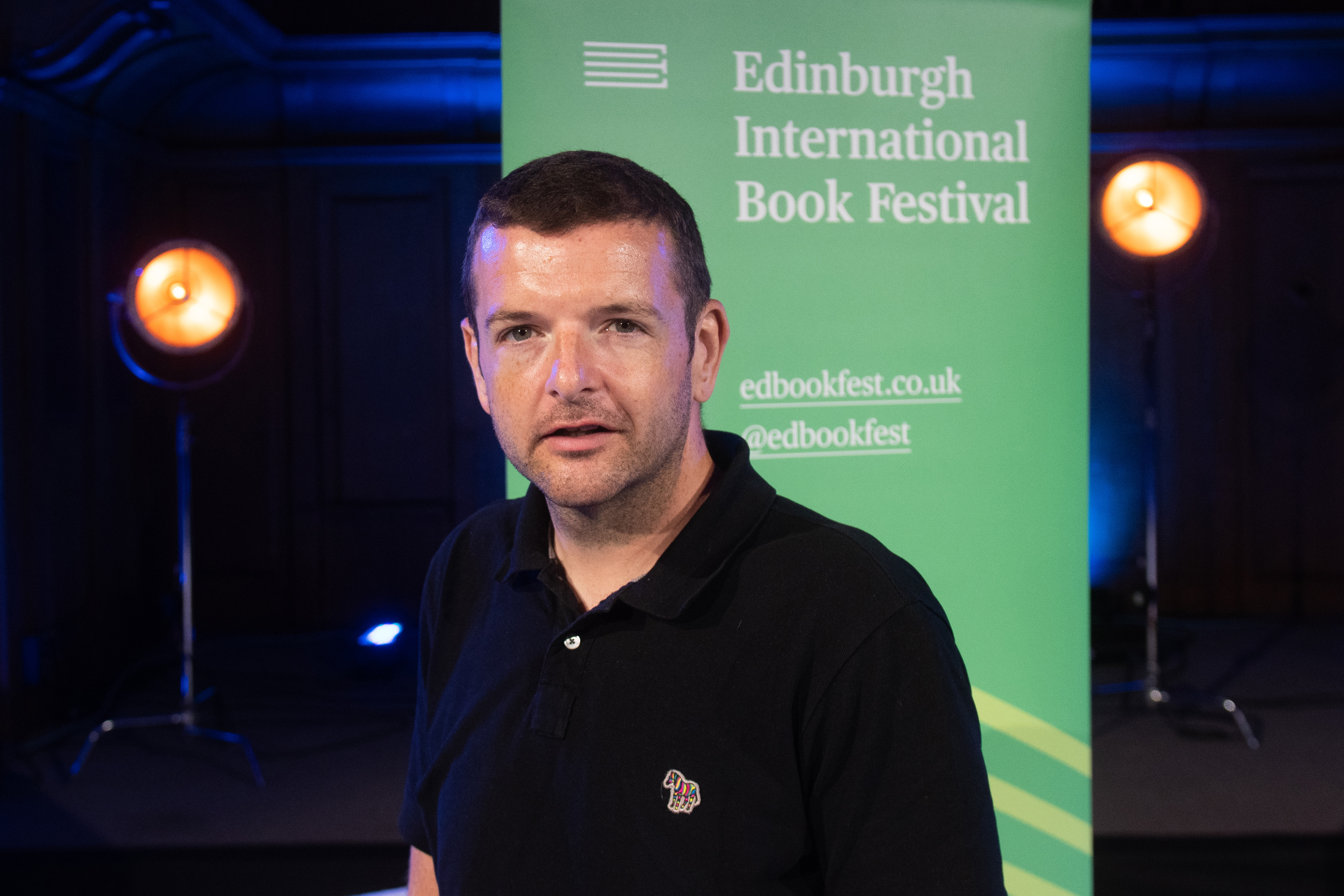 Scottish comedian Kevin Bridges didn’t shy away from mentioning the Queen’s death as he took to the stage in the hours after the news broke.

Queen Elizabeth II died aged 96 on Thursday at Balmoral, surrounded by her family, after a reign of 70 years.

Earlier in the day, concerns were raised about her health by doctors, with members of the Royal Family rushing to Scotland to be by her side.

Since her death, celebrities have paid tribute, while the BBC stopped its regular programming to air continued coverage of the historic day, with ITV also announcing changes to its schedule.

Bridges managed to sneak comments about the monarch’s death into his set in Glasgow after pressing ahead with a run of shows as other events, such as the Mercury Prize, were postponed.

The comic had emerged on the stage to applause before quipping he was embarking on ‘the only f**king show in Britain going ahead this evening’.

Her Majesty Queen Elizabeth II has died after 70 years on the throne, with her death announced by Buckingham Palace on September 8, 2022.

She died at the age of 96 at her home in Balmoral, with her son, the now King Charles, and daughter Princess Anne by her side.

He thanked the audience for being there on ‘this historic evening’, joking it was historic due to it being ‘the 40th time I’ve performed in this venue’.

‘The doors were at half-six and she hung on, it’s what she would have wanted, so welcome,’ he joked.

Bridges then went on to say he was wearing a black suit ‘in tribute’ before saying it’ll be ‘the last show before we go back into lockdown, it’s happening’, in reference to the Covid pandemic.

‘People checking their phones to see if they’ve got a day off in the morning,’ he continued.

During his set at the Hyro, Bridges also joked Prime Minister Liz Truss would take the opportunity to ‘add a zero’ onto the new £2500 price cap on bills before joking: ‘The show is going ahead, she’s not going to be the only old woman to die this winter.’

The response to Bridges’ jokes was divisive, with one noting ‘any true comedian is going to mention a few jokes about the Queen’ but others felt he was ‘scraping the bottom of the barrel’.

‘Watched the Kevin Bridges clip – there’s nothing offensive or controversial about it. All pretty tame really,’ one wrote on Twitter, as another mused in regards to criticism: ‘Nothing to get upset over, especially compared to the real rancid responses out there.’

The monarch died peacefully yesterday with the now-King Charles III and Anne, Princess Royal, at her bedside. Prince William, Prince Harry, Prince Andrew and Prince Edward and his wife Sophie all raced to Balmoral when she was given hours to live but were understood to be unable to make it in time, sources have said.

The Royal Family now enters a period of mourning, with King Charles and Camilla the Queen Consort earlier seen leaving Balmoral for London, as the King prepares to address the nation at 6pm tonight.

As celebrities around the world shared tributes to the late monarch, with Harry Styles applauding the Queen during his New York gig, former Royal aide Paul Burrell choked back tears as he recalled the moment he heard the sad news of the Queen’s death.

Burrell said: ‘I couldn’t believe it. I am devastated to know the Queen is no longer there. For me she was my surrogate mother in many ways, she was incredibly warm.’