Educational kids TV show How – later re-branded How 2 – is said to be getting a reboot.

The ITV show first aired in 1966 and was on and off the air for the subsequent five decades before being axed in 2006.

Fronted over the years by the likes of Fred Dinenage, Gareth Jones, Carol Vorderman, Gail Porter, and Sian Lloyd, a TV source has reported that ITV commissioned the reboot earlier this year and that pre-production is underway. 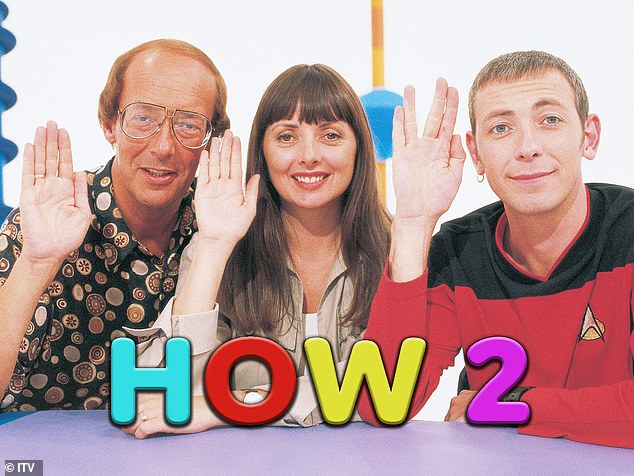 How do you reboot a kids’ show? Educational TV series How – later re-branded How 2 – is said to be getting a reboot [Pictured: the 1990s line-up Fred Dinenage, Carol Vorderman and Gareth Jones]

‘ITV gave the production team the green light earlier this year and it is in production,’ an insider told The Sun. ‘The show was huge in the 70s and 90s.’

They also added that ITV hope it will become a ‘teatime classic’ again.

The show essentially answered off-the-wall questions starting with the term ‘how…’ and typically looked at the topics of science, history and maths. It also looked at puzzle solving.

Examples included ‘How does a dog keep cool?’, ‘How can you make shoes out of paper?’ and ‘How do you look up someone’s name in the phonebook in Iceland?’ 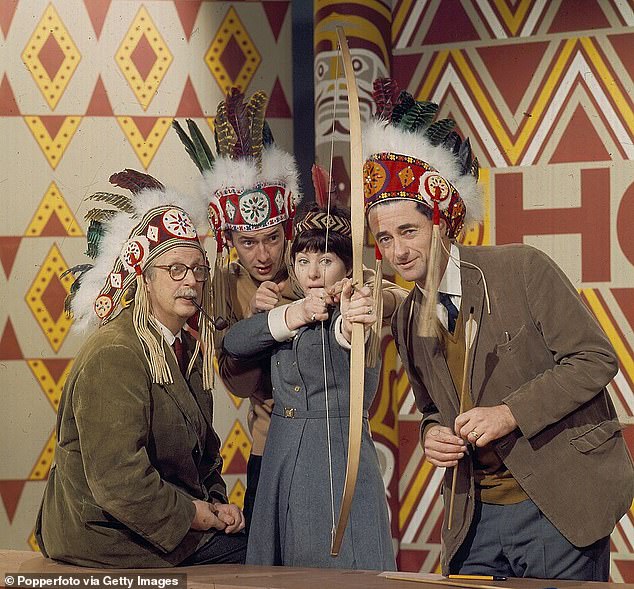 60s classic: Pictured are the presenters Jack Hargreaves, Fred Dinenage, Jill Graham and Jon Miller who hosted the show in 1968 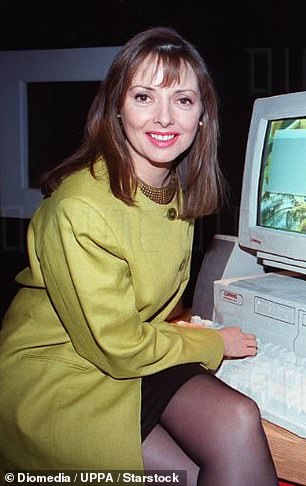 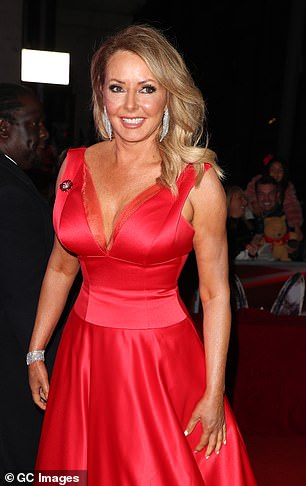 Then and now: Carol [pictured L-R in the 1990s and 2019] fronted spin-off How 2, known for her brains and beauty as Countdown’s resident mathematician 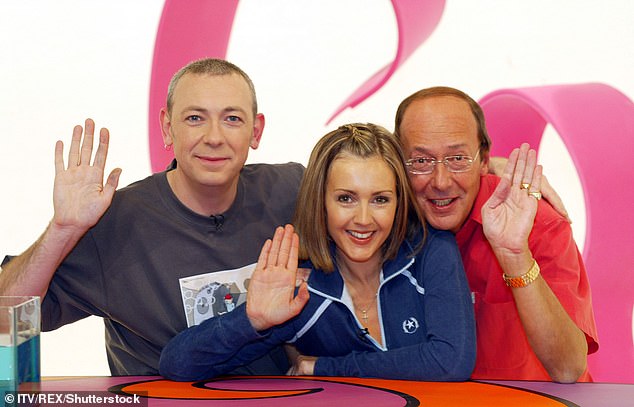 Axed: The show was cancelled in 2006. By this point it was hosted by Jones, Dinenage and Gail McKenna

It’s believed, however, that the show’s trademark opening gesture – which saw the hosts raise one hand and say ‘Hau’ in the style of Native American culture – won’t be featured in the comeback series.

‘It seems unlikely they will do the one-hand raise the presenters used to do back in the day, though,’ the source added.

The new programme has not yet been cast but it is understood producers have spoken to Dinenage about making a cameo appearance.

It is being billed as the ‘ultimate children’s information show’ for ages six to 12 and is being funded by the Young Audiences Content Fund, which supports the creation of ‘distinctive, high quality content’ for audiences up to the age of 18.

In total, How and How 2 aired 32 series combined. 448 episodes were aired. 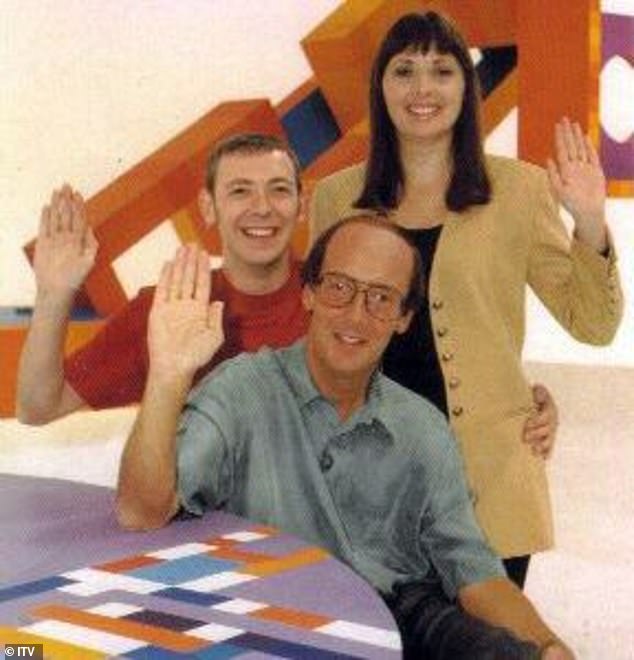 Offensive? It’s believed the show’s trademark opening gesture – which saw the hosts raise one hand and say ‘Hau’ in the style of Native American culture – won’t be featured in the comeback series

Whisperings of How making a comeback first began last November, but there was no word on how far along the production process it was.

An ITV insider said at the time: ‘It will be a new cast for a new generation but Fred and ITV are keen for him to pass the baton on. It will build on How’s tradition of explaining the world around us in an accessible and entertaining way.’

It’s thought COVID-19’s halting of most TV shows slowed things down, with it only now taking shape.

How’s original presenting line-up in 1966 featured Dinenage, Jack Hargreaves, Jon Miller and Bunty James tackling questions such as how to put a ship in a bottle and how to boil water without heat. 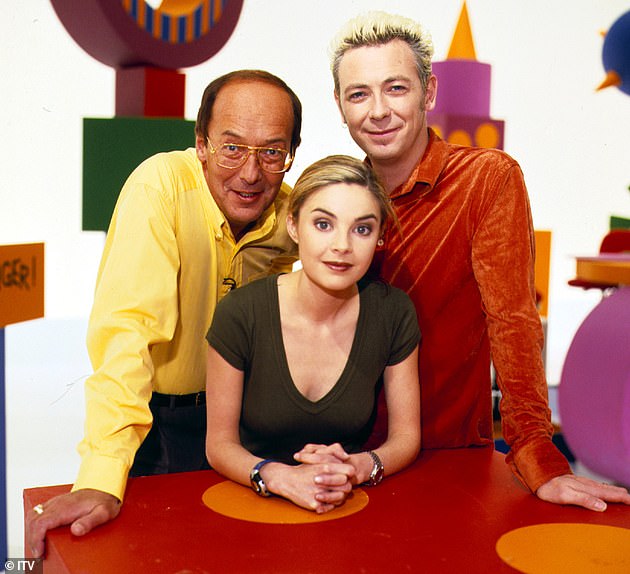 Teatime classic: How 2 – launched in 1990 – focused on explaining ‘How to…’ do something [Pictured: Fred Dinenage, Gail Porter and Gareth Jones]

The show ran until 1981, when the programme’s maker Southern Television lost its ITV franchise.

It made a comeback in 1990 under the revamped title How 2, running until 2006. Dinenage was again on the show, with other presenters including Vorderman, Porter, Jones and Gail McKenna.

James, 86, is retired but Dinenage 77, still presents regularly on television.