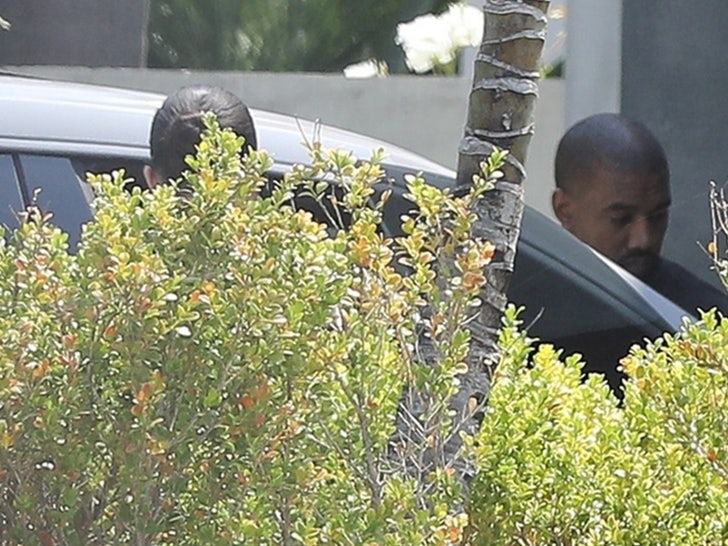 Kim Kardashian and Kanye West had a lunch date … the first time we’ve seen the pair without their kids in a looong time, and another sign they continue to have a very amicable relationship.

The ex-couple grabbed food together Thursday in Malibu with security in tow, and though it appeared they were trying to keep their hang on the DL … the fact they’re hanging at all suggests things are good between them despite being in the middle of a divorce. 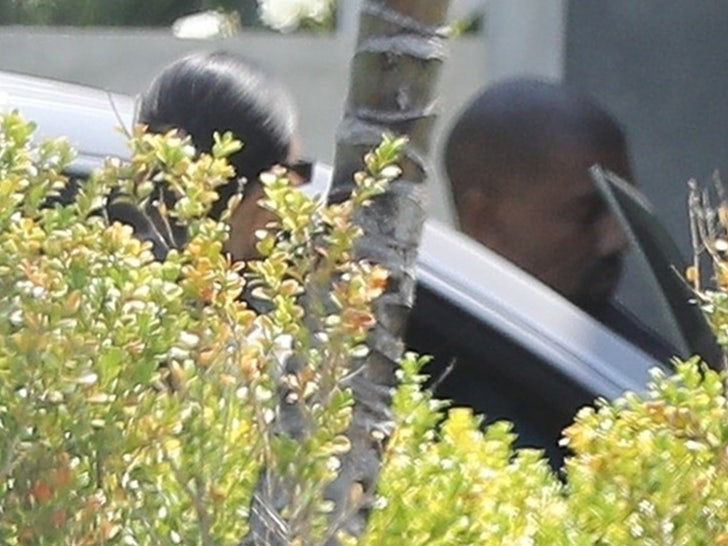 As we’ve told you … Kim and their kids have been very supporting of Ye as he’s been dragging out the release of his upcoming 10th studio album, “Donda,” by attending both of his listening events in Atlanta.

On top of that, Kim recently credited her estranged husband with helping her become the woman she is today by teaching her to be more true to herself and not care what everyone thinks. 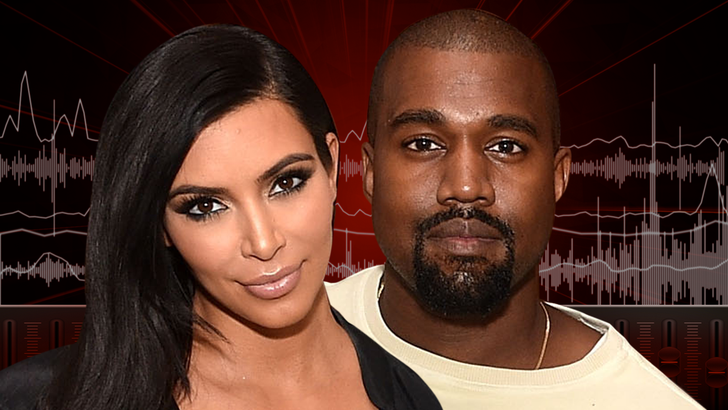 We broke the story … Kim filed for divorce from Kanye in February following a tumultuous year in which he suffered from bipolar episodes and had a controversial presidential run.

Everything signaled the divorce was about as amicable as it could be though … and that still seems to be the case.