It’s not a regular occurrence that Kim Kardashian and the rest of her famous siblings aren’t at the centre of the headlines.

But today it was Prince Harry and Meghan Markle who firmly stole the spotlight as they announced they’d welcomed a baby boy into the world.

However, Kim, who is getting set to welcome her fourth child with hubby Kanye West via a surrogate, appeared to think the Royal Baby hashtag referred to her and Ye’s unborn tot, according to social networkers.

“I would be at the hospital lol”

Twitter users were convinced Kim thought the royal baby hashtag was in reference to her and Kanye’s unborn child and flooded the post with comments. 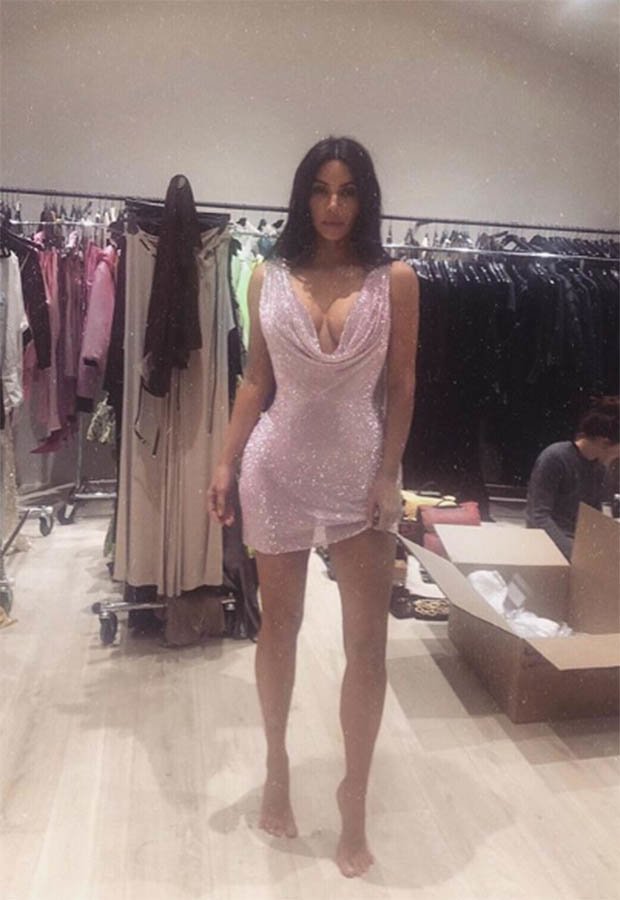 While another continued: “No Kim you’re confused, when they say #RoyalBaby is here, they mean Harry and Megan’s baby. Your kids aren’t referred to as #RoyalBaby.”

A third added: “The news is not about you hun.”

However some fans rushed to Kim’s defence and claimed an article was published today announcing Kim and Kanye had welcomed their fourth child. 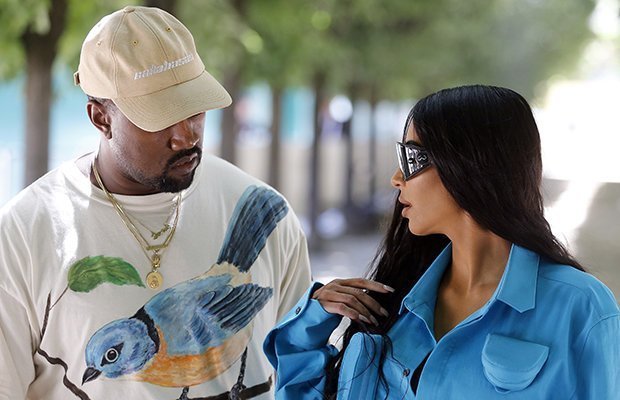 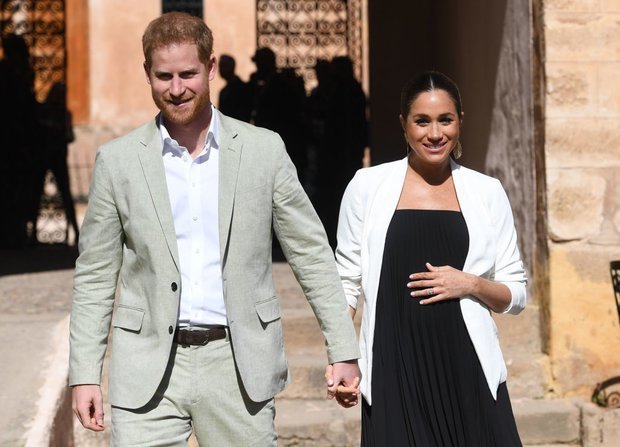 One supporter chimed: “People are so rude, E! News had ‘breaking news’ today on Daily Pop and they claimed Kim’s baby was here due to Kanye saying in his text they have 4 kids… so no she isn’t stealing the light from Meghan. She simply has people assuming what’s going on in her life.”

While another soothed: “You shouldn’t have to explain yourself.”

Kim will be among the showbiz elite attending the annual Met Gala in New York City tonight.

Following her baby tweet, she shared snapshots of her most iconic outfits with her fans.