The 38-year-old confirmed she was getting into the legal sector last month as she shared her study plans.

In just 90 days, Kim Kardashian has been helping to get 17 inmates out of prison who were previously serving life.

Kim has been campaigning for prison reform for months, and now, in the midst of her legal career, Kim is taking part in a documentary.

Kim Kardashian: The Justice Project will follow her mission to tackle prison reform, as Kim campaigns to get those who she believes were unfairly sentenced, back home with their family.

Despite the fact that Kim has managed to get multiple people out, many users have taken to Twitter to share their thoughts – and fans are divided.

After finding out she’d signed on to do a documentary, one user wrote: “This is why I wasn’t praising her.

“All this time you were all invalidating our critiques she was making a documentary to profit off this.”

Another fan agreed, writing: “I’m not even shocked. I hope it turns out she’s doing this for good and not for profit.” 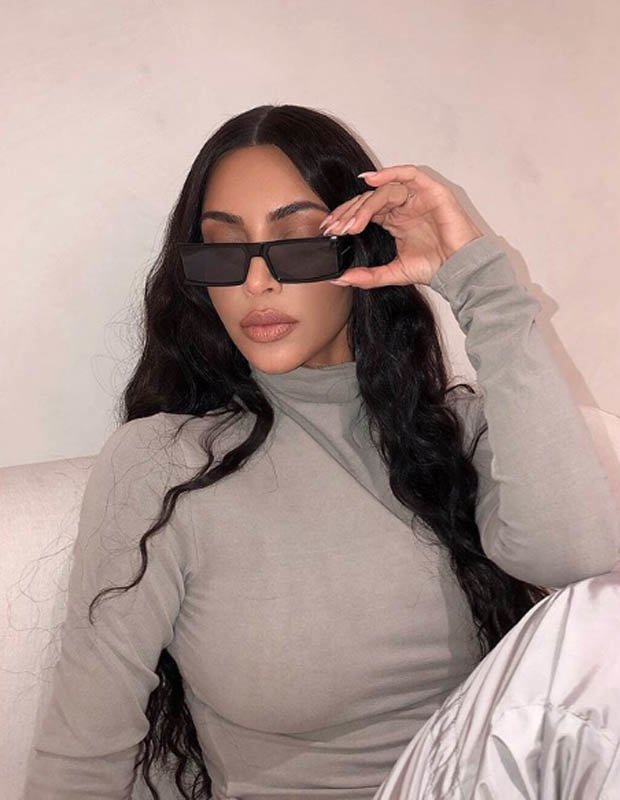 However, not all users were as sceptical, with one writing: “The people featured in the documentary are likely to be paid for being in it.

“Not only are they being released from prison – they’re getting a bit of cash to restart their lives, bless you Kim K.”

Many fans were jumping in to support Kim, with an influx of users sharing their love for the babe for getting people out of prison in the first place. 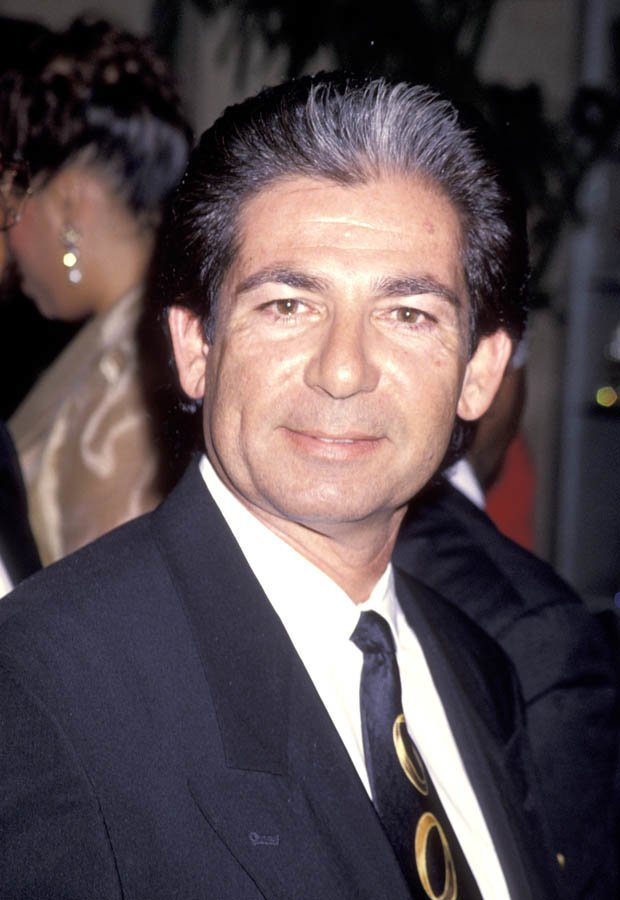 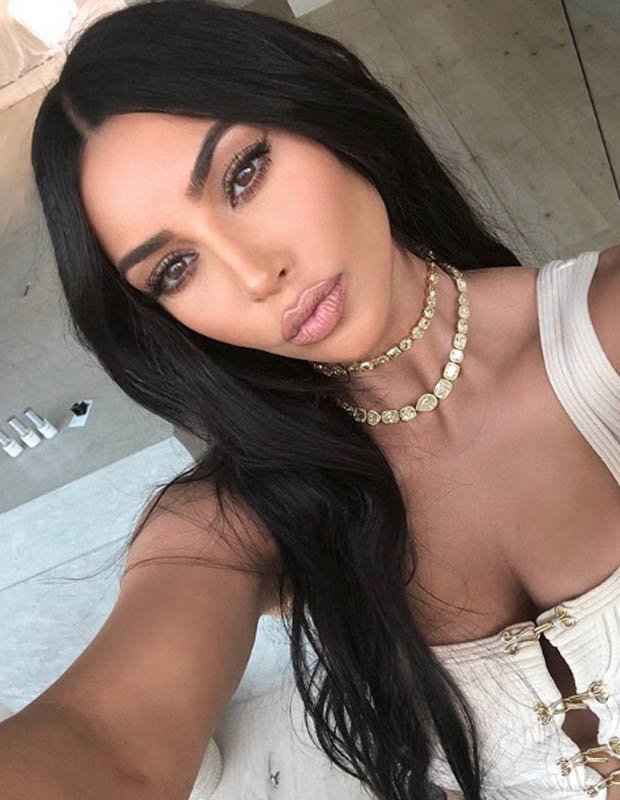 It comes after Kim shared her support to Vogue, telling the mag: “I just felt like I wanted to be able to fight for people who have paid their dues to society.

“I just felt like the system could be so different, and I wanted to fix it, and if I knew more, I could do more.”

She plans to take the bar exam to become a lawyer in 2022, and she’s currently studying while helping free first time non-violent drug offenders.