Kristen Stewart is continuing to celebrate the release of Spencer in edgy red-carpet looks.

The longtime Chanel ambassador appeared at the 11th annual Hamilton Behind the Camera Awards in Los Angeles wearing a sultry black lace minidress layered over a matching black bra-and-brief set. Though her accessories were kept to a minimum with a few silver rings, Stewart paired the all-black look with a pair of strappy black heels and a metallic-silver smoky eye. 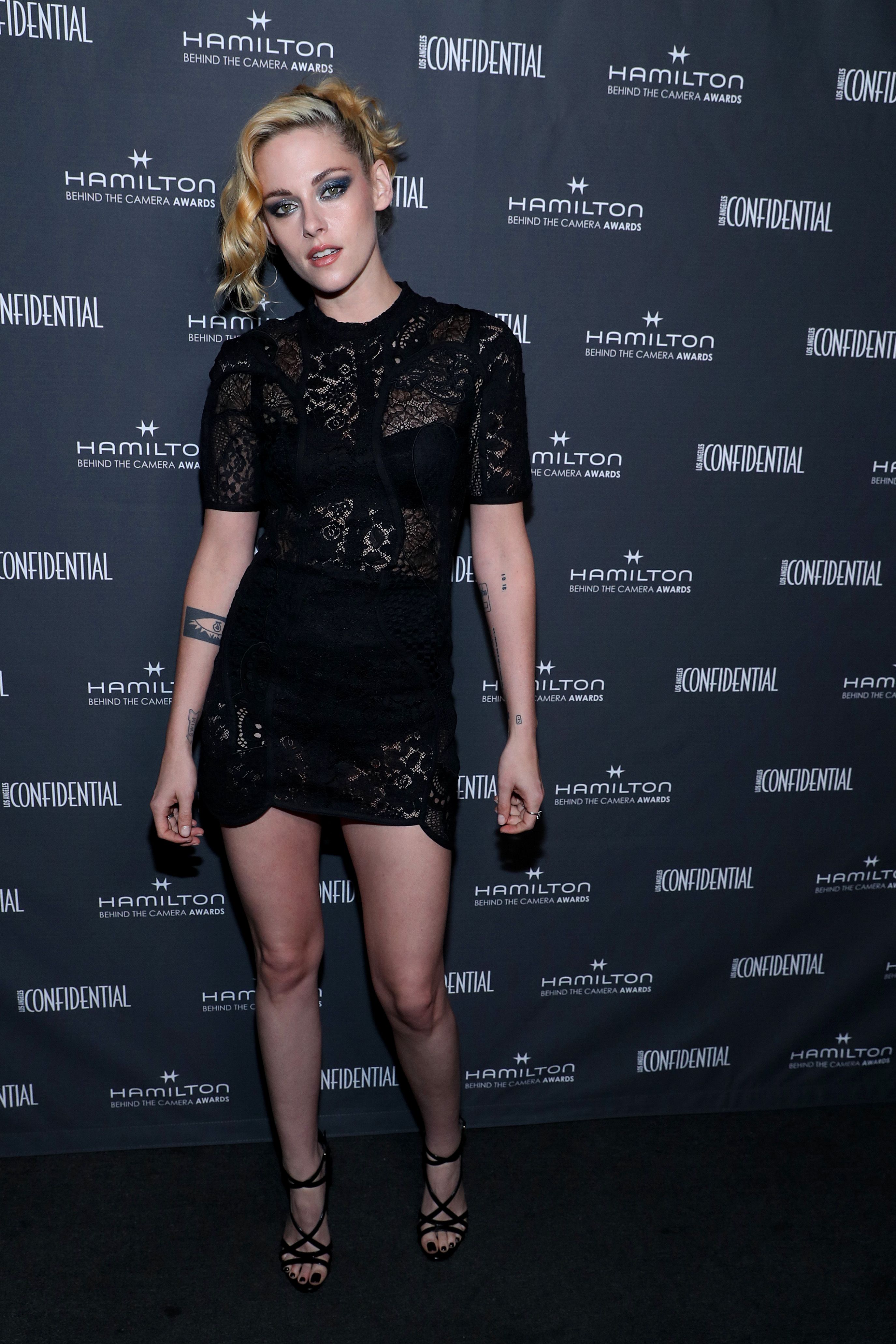 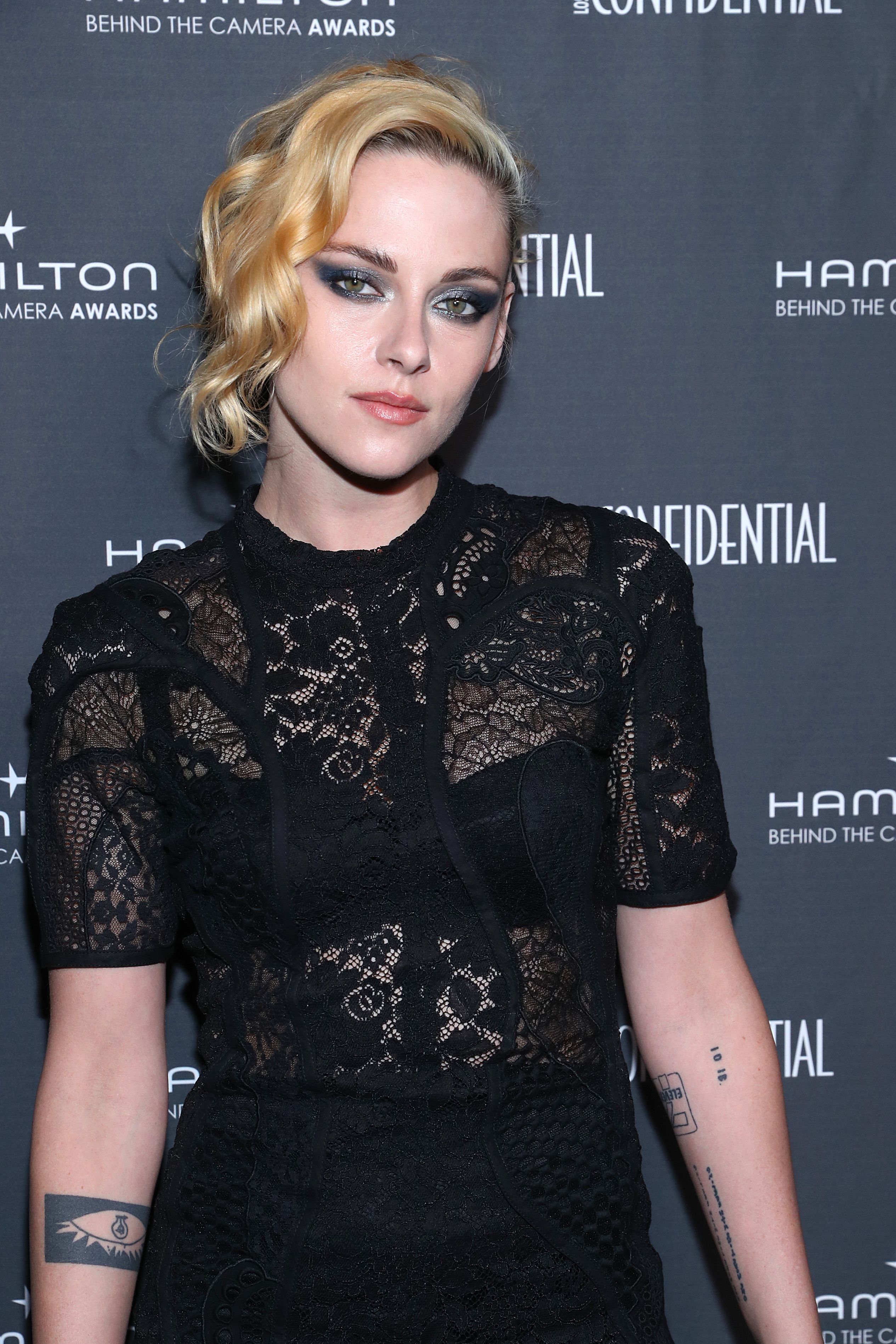 The actress stars as Princess Diana in Spencer, a dramatic biopic following the royal as she struggles to navigate one Christmas weekend with the British royal family. At the Hamilton Behind the Camera Awards, Stewart presented this year’s director award to the film’s director, Pablo Larraín.

“What a joy to fall into the wake of his dreams,” she said at the ceremony, per The Hollywood Reporter. “It was one of the greatest gifts of my life to go there with you.”

Of taking on the role of the late Princess of Wales, Stewart told Jimmy Kimmel last year, “It’s hard not to feel protective over [Princess Diana]. She was so young … everyone’s perspective is different, and there’s no way to get everything right … what is fact in relation to personal experience.”

She added, “I was really young when she passed away. … [Spencer] takes place over three days, and it’s this really poetic, internal imagining of what that might have felt like, rather than giving new information.”

Larraín previously explained to BAZAAR that he used horror elements in the film to capture Diana’s inner turmoil. “When we are in a crisis, we behave in a way that we don’t do in regular times,” he said. “That crisis can reveal a lot about us. I thought it was a good approach.”