Kristin Cavallari appears to be all but ready to move on from Jay Cutler, and she’s in her estranged husband’s former football hometown to do it! According to new video footage first obtained by TMZ on Sunday, the Very Cavallari star was spotted out and about in the Windy City this weekend KISSING a mystery man! Whoa!

As you can see from the actual video clip itself (watch HERE), it’s clear that the 33-year-old reality TV star and proud momma isn’t shy about planting a kiss on the lips of her special dude while the pair are hanging out in the Fulton Market district of the city. Of course, a big part of estranged husband Jay’s NFL career was spent in the Windy City with the Chicago Bears, as well, so there may be some mixed feelings there for Kristin?

Regardless, she seems happy as can be with her new guy. But who is he???

According to TMZ, the mystery man is none other than longtime standup comedian Jeff Dye. His name may be familiar to those who have really been following Cavallari online lately, as he and her follow each other on Instagram and have been commenting on each other’s posts here and there over the past few months. So there’s at least some history here, then, it would seem…

Dye has hosted a few MTV shows in his working past, and he was a finalist on NBC‘s The Last Comic Standing to go along with a lot of standup in his career history. So, he’s a decently successful entertainment industry catch for the reality TV star, we suppose. They’ve definitely got some things in common in that regard!

Of course, Kristin and Jay are still in the middle of their divorce now, after having announced their intention to split up back in April. The former couple, who married way back in 2013, share sons Camden, 8, and Jaxon, 6, and daughter Saylor, 4, together; they used to collectively call Nashville home, but it’s unclear long-term whether one or both parents may move elsewhere depending on how things play out past the divorce.

Regardless, it appears as though Kristin has her romantic sights set on a new guy — at least, for now.

Thoughts and reactions on this one, Perezcious readers? Do U like the pick?! A comedian is an interesting choice, for sure, but if he makes her laugh then we totally get it… just saying!!

Sound OFF with your take on Kristin’s apparent new romantic interest down in the comments (below)!!! 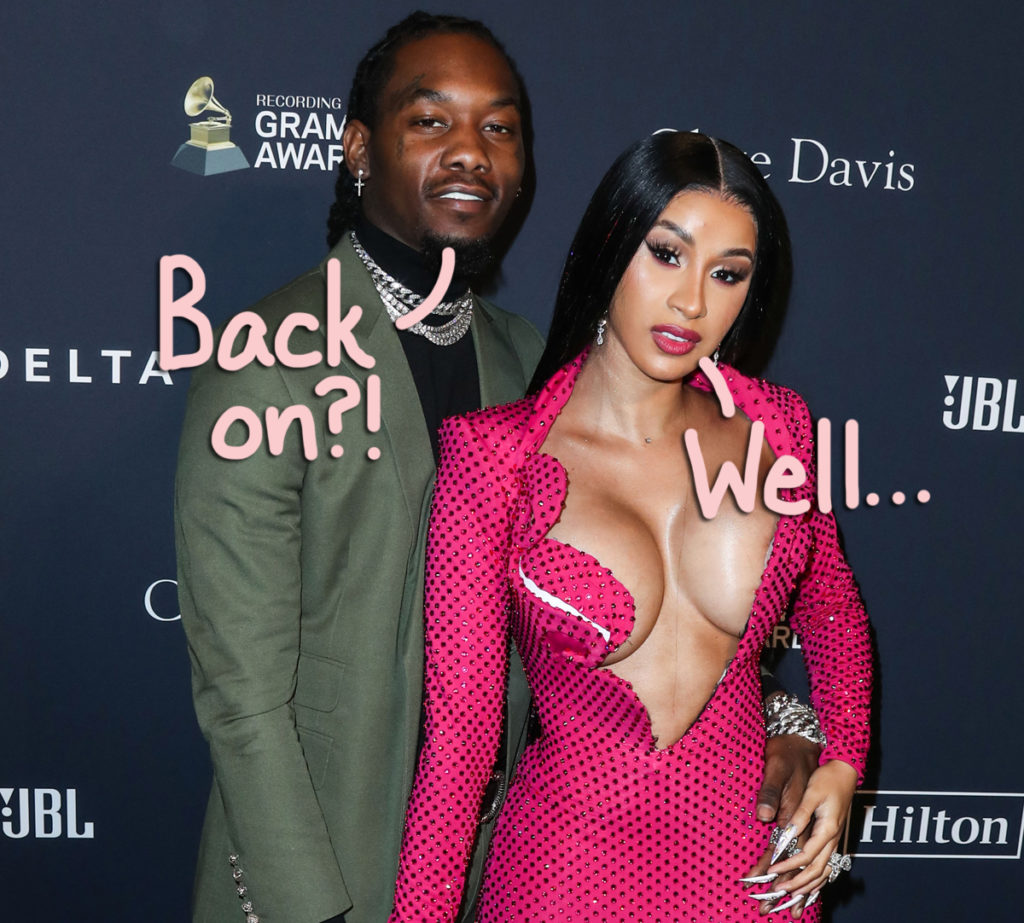 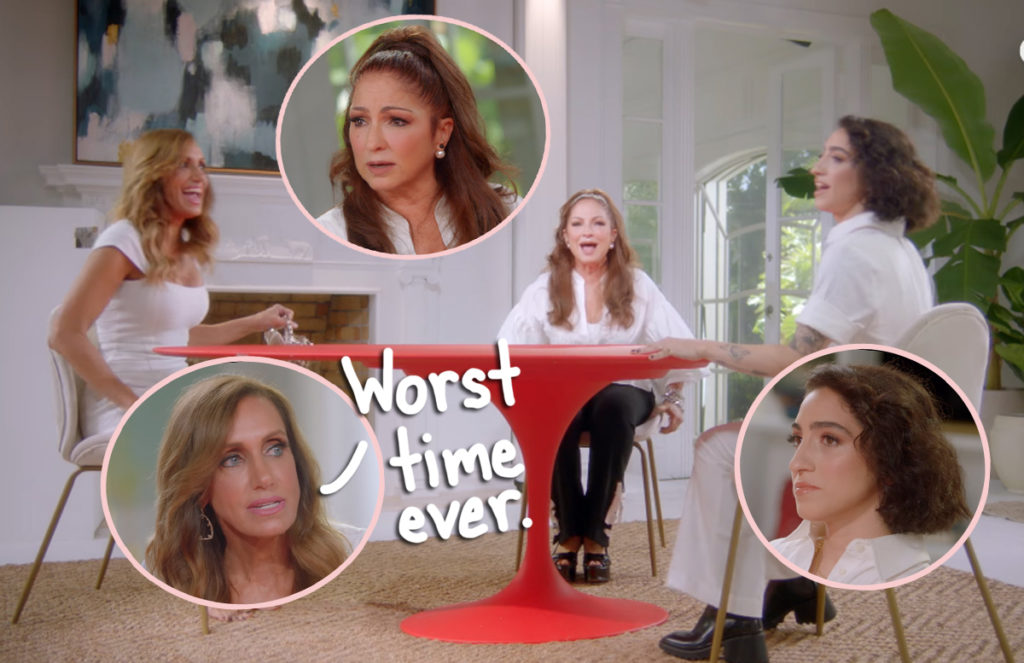 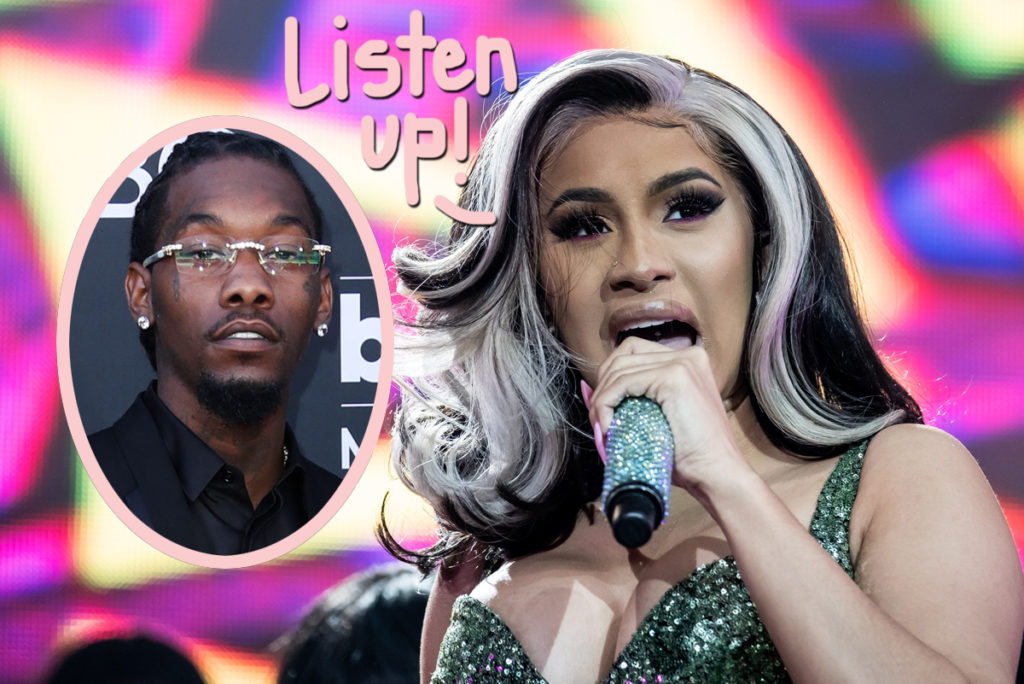