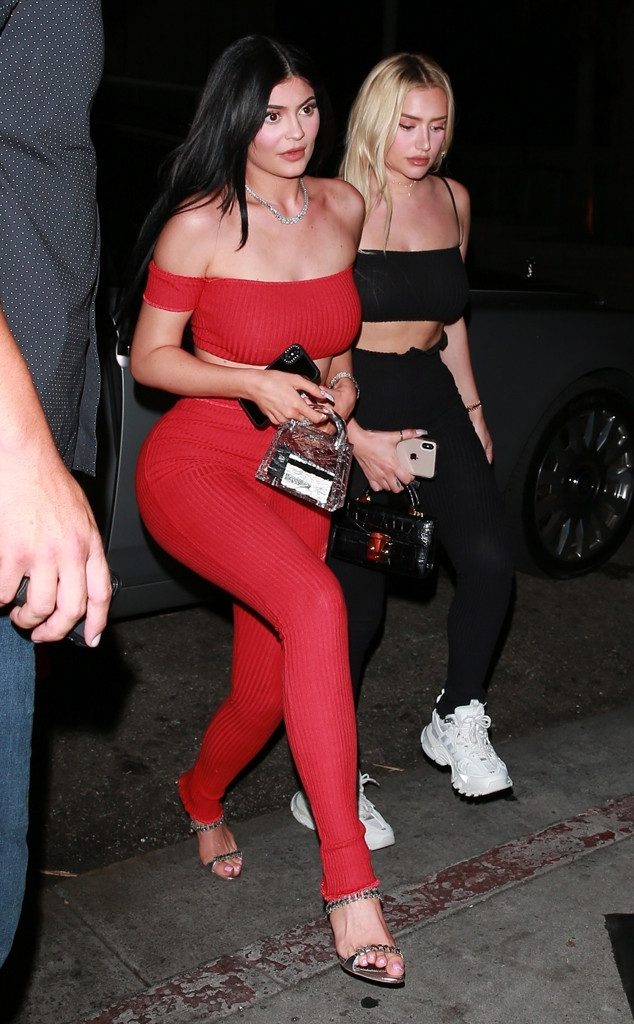 Just days after returning home from an epic trip to Turks & Caicos for her Kylie Skin collection, the Keeping Up With the Kardashians star decided to have a fun night out closer to home.

The Kylie Cosmetics mogul sported a red top with matching pants while carrying a L’AFSHAR clutch. As for Stassi, she wore a similar outfit but in all black.

“They were together the entire night and at one point were holding hands and hugging like true best friends,” a source shared with E! News. “Kylie and Stassie never left each other’s sides.”

The duo enjoyed a few appetizers and drinks after arriving around 11 p.m. in a chauffeured Rolls Royce. They also were spotted taking photos and dancing together before meeting up with a few more friends inside. 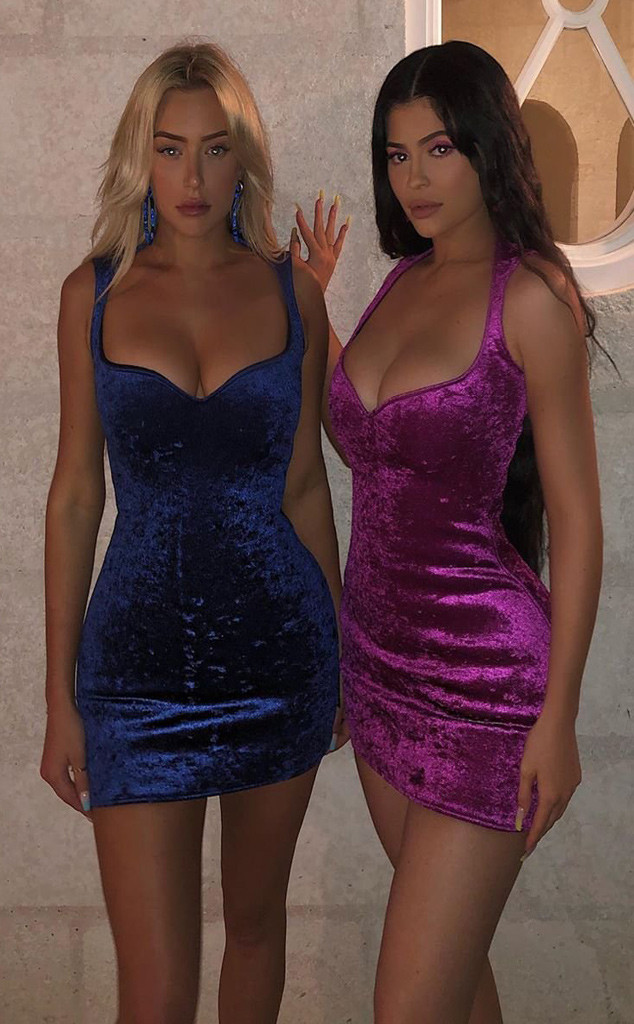 “Kylie looked like she was genuinely happy and having a good time out on the town,” a source shared.

Earlier this week, the E! reality star chose to defend her close friend after she was criticized for her bikini photos.

When some commenters criticized Stassi’es body, Kylie quickly put the critics in their place. “Leave her thick thighs and phat p—y out of this!!!!!!” the makeup mogul added in a comment. “Beautiful inside and out.”

Safe to say these two bonded when they were in Turks & Caicos together as part of a girls’ trip. Sofia Richie, Draya Michele and other close friends were able to make the trip that included time by the pool and photo shoots.

“Kylie has always had girlfriends in her life, but now that Jordyn Woods is out of the picture, she has gotten closer with some of her other friends,” a source previously shared with E! News. “They have always been a part of her life, but she is spending more time with them now and in a bigger group.”

The source added, “It’s fun for her to have a group of girlfriends and she’s really enjoying getting closer with different people.”

Keeping Up With the Kardashians returns fall 2019, only on E!