Tensions were seriously high between Kylie Jenner and Tristan Thompson after his latest cheating scandal, but the two found themselves under the same roof at a party with friends where they were almost certainly forced to mingle.

Kylie and TT were in Hollywood Thursday to celebrate model and Kylie’s BFF Stassie Karanikolaou‘s birthday. There were a bunch of their other celeb friends there too — like Kendall Jenner, Devin Booker, G-Eazy and Addison Rae. 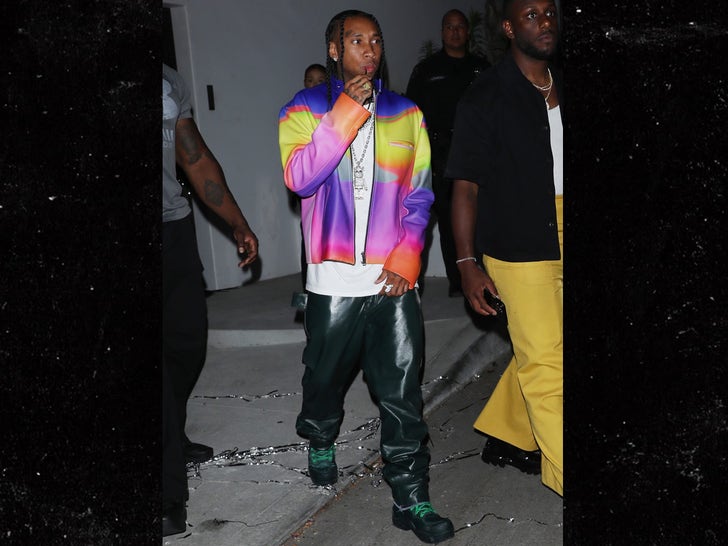 Tyga, who Kylie dated years ago was also in attendance.

However, Tristan showed up as well, he’s close with Zack Bia — who also had a bday — and Kylie left not long after.

Unclear if she’d just had enough celebrating, or if there’s still a bit of animosity there, “The Kardashians” episode detailing Tristan’s cheating on Khloe Kardashian aired just hours before … so it’s possible things were still tense. 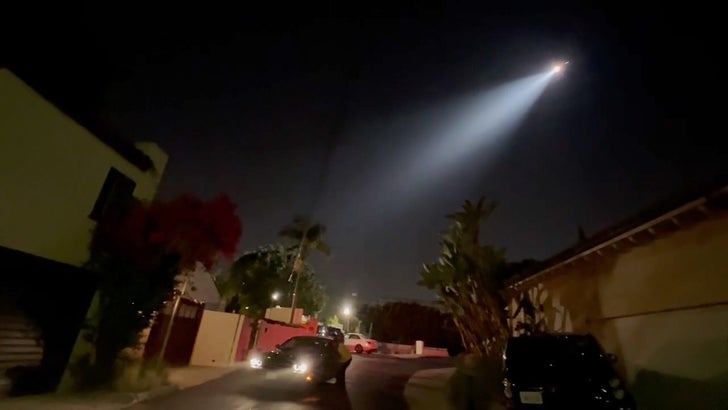 Cops came to break the whole thing up late into the night, but it doesn’t appear there were any issues, and everyone cleared out pretty quickly after they showed up. 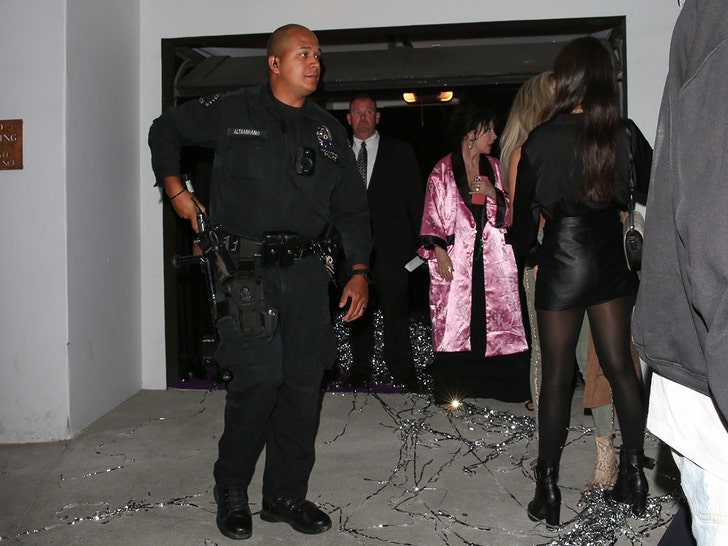 As we reported, Tristan became the rightful target of the wrath of Kim and co. on this week’s episode … which showed the moment Kim Kardashian found out he’d gotten another woman pregnant while he was still dating Khloe. 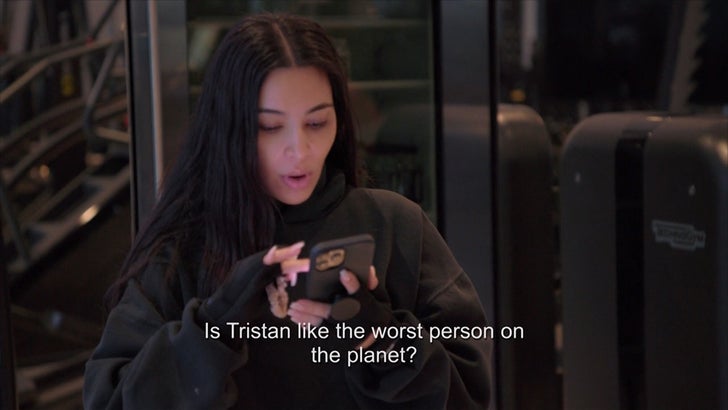 Kim read legal docs out loud in which TT admitted to having sex with a woman named Maralee Nichols, who claimed she was about to father Tristan’s son. She then called Kylie to explain, to which she responds, “Is Tristan the worst person on the planet?”

As we reported, the baby boy did, in fact, turn out to be Tristan’s — he and Khloe are no longer together romantically … though they do get along to co-parent their daughter, True.