The ‘Chromatica’ singer was absolutely gorgeous, as she appeared on the December issue for the fashion magazine.

Rain on me! Lady Gaga looked fabulous as she appeared on the cover of British Vogue for its December issue, in a cover that was released on Tuesday November 2. The 35-year-old “Bad Romance” singer debuted a sexy blue, mullet in a gorgeous dress, as she graced the fashion magazine’s cover. The singer wore a black, plunging gown, with a silver trim, and puffy wings around the sides for the cover. 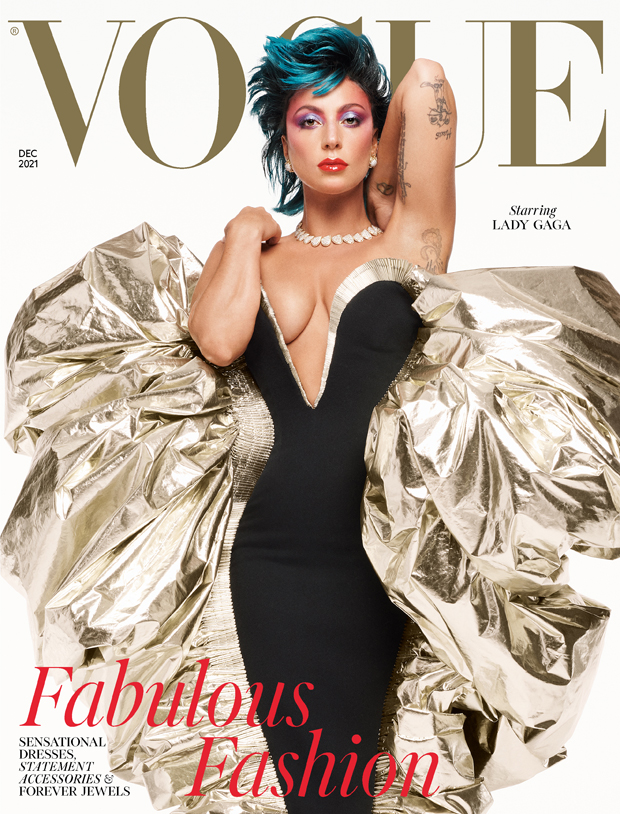 Other than her gorgeous cover photo, Gaga also posed for more stunning pictures, including an artful black-and-white photo, where she posed nude, and showed off her many tattoos. “Mother Monster” also posed in a fluffy pink hood with just her face on display for the cover of Vogue Italia. 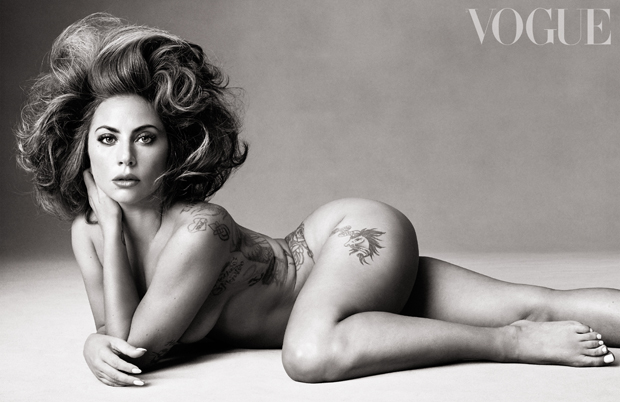 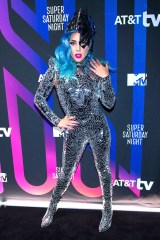 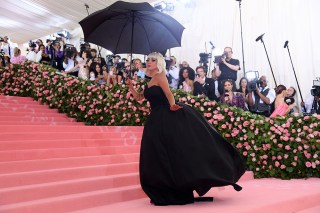 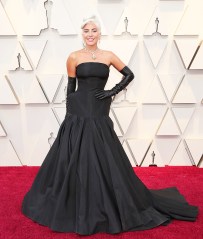 In the interview, Lady Gaga, whose real name is Stefani Germanotta, revealed that she went full-method actress for her role in the upcoming movie House of Gucci, which will hit movie theaters on November 26. Lady Gaga played Patrizia Reggiani, Maurizio Gucci’s wife, who was later convicted of hiring a hitman to kill her ex-husband. “I will be fully honest and transparent: I lived as her [Reggiani] for a year and a half. And I spoke with an accent for nine months of that,” she told Vogue. “I never broke. I stayed with her.” Gaga noted that she also spoke in the accent off-camera and dyed her hair to copy Patrizia’s look. 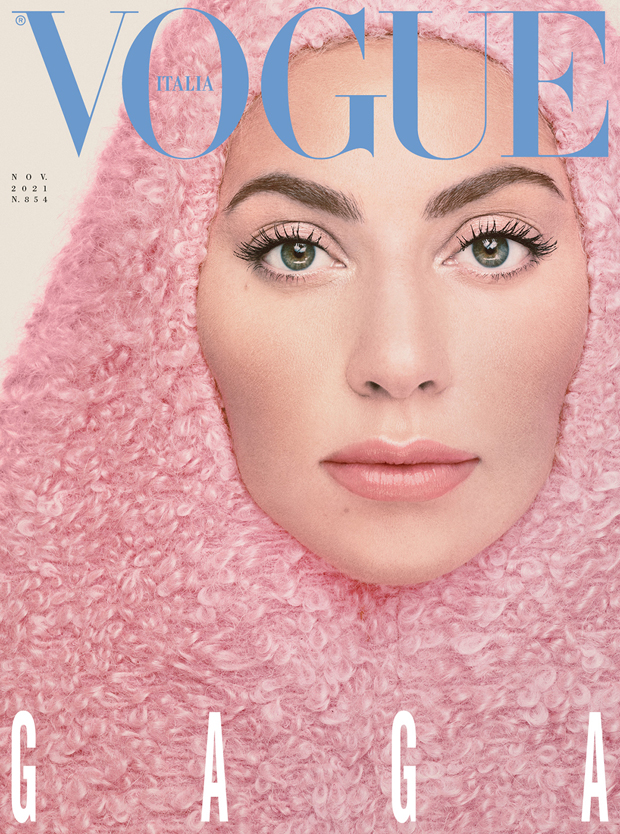 Other than the new movie, Gaga has been plenty busy! At the beginning of October, she released her new album Love For Sale, which was a collaboration with music legend Tony Bennett. It was the second album that the pair collaborated on. The singer also joined Tony for his final live performance back in August, as the singer announced his retirement amid his battle with Alzheimers. Ahead of Love For Sale’s release, Gaga performed a livestreamed concert, where she sang, while wearing a feathered nude dress and played the songs from the album on her own.