It’s for the best. Lindsie Chrisley announced that she and husband Will Campbell are getting divorced.

Celebrity Splits of 2021: Stars Who Broke Up This Year

“While one door closes, another opens,” the former Chrisley Knows Best star, 31, shared via Instagram on Tuesday, July 27. “It’s with the deepest sadness that, after 9 years of marriage, Will & I have mutually decided to end our marriage. We maintain the greatest respect & love for one another, & we’re so grateful for our time together. We will continue to remain friends & be devoted parents to our son whom we both love very much.”

The split marks the end of more than a decade together for the pair. The two started dating in 2009 and married in 2012 when they eloped. Chrisley announced her pregnancy five months later. The duo share son Jackson, 8. 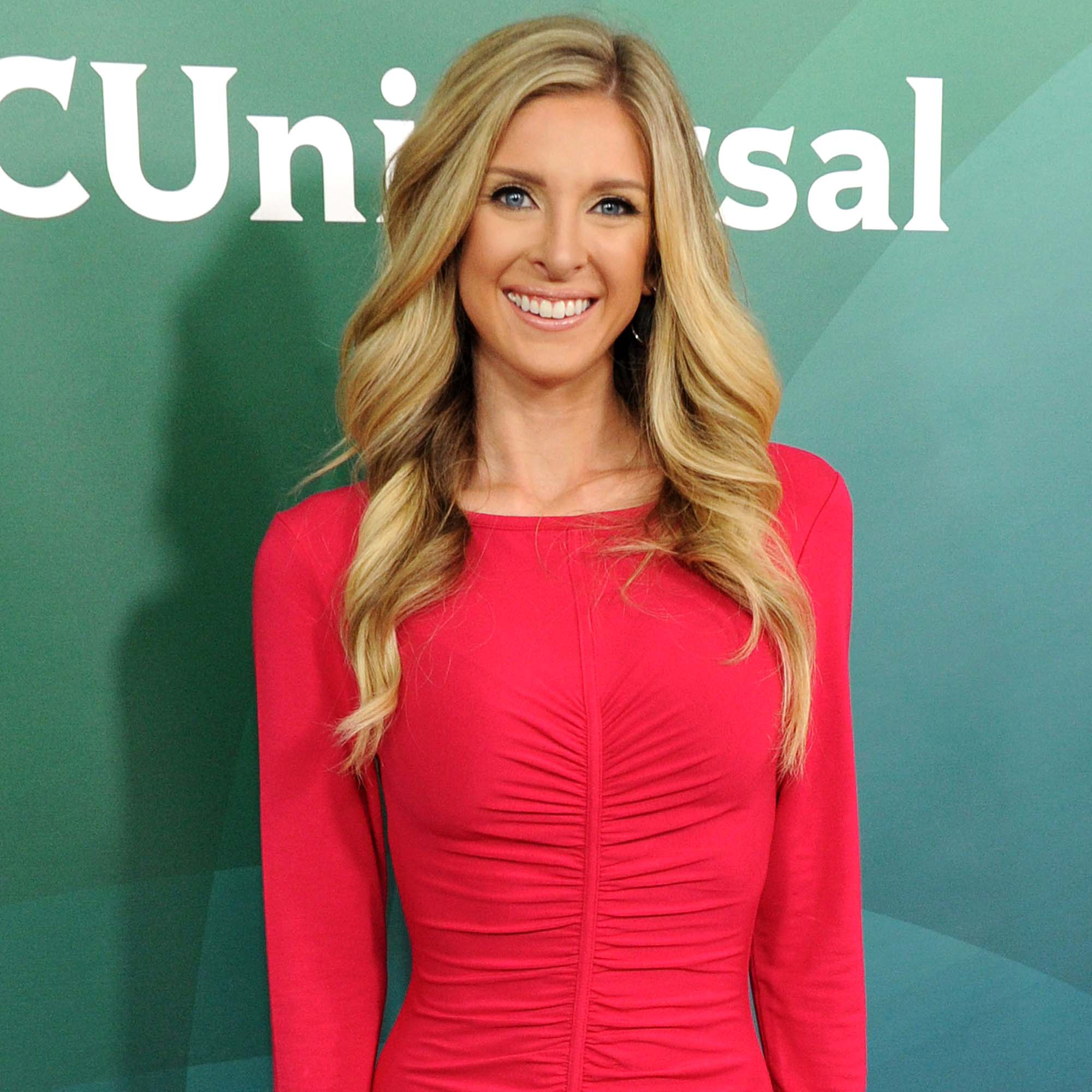 The “Coffee Convos” podcast host added that she is looking forward during this difficult time. “Personally, I am focusing on the new beginnings ahead & a fresh space with the move this week,” she added. “Thank you in advance for respecting our privacy as we work through this challenging time for our family. ❤️⁣”

“If you’ve followed me for a long time you know I’m not big on Valentine’s Day, but for those of you who are — I hope you had the best weekend full of love, happiness & appreciation. 🖤 I believe that love is the most amazing thing in life. It is what makes us human & what makes life worth living. Nothing else truly matters,” she wrote at the time.

The TV personality noted at the time that marriage can be difficult, saying, “We all have different love stories & it’s not always easy, but I’m committed to leading with love — no matter where life takes us.”

The “Southern Tea” podcast host is the eldest of entrepreneur Todd Chrisley‘s five children. However, Lindsie is not in touch with her family.

Lindsie accused her father and stepbrother Chase Chrisley of attempted extortion in August 2019 after she claimed in a police report that they “were going to release [a] sex tape involving her.” Bachelorette alum Robby Hayes later clarified that they did not make a sex tape but were caught on a puppy camera.

The drama continued as Todd, 52, claimed his daughter leaked information about his finances to an investigator, which he said led to his and wife Julie’s tax evasion case. (The Georgia state-level charges against the couple were cleared in October 2019, but they still face federal charges. They have pleaded not guilty.)

“We don’t have any correspondence with her,” Lindsie’s stepmom, Julie Chrisley, exclusively told Us Weekly in January. “I wish her well, and, you know, that’s it.”