Lorraine Kelly told viewers of her ITV programme she was relieved that Nigella Lawson did not win a BAFTA TV Award. The presenter made her comments about the celebrity chef this morning, following the prestigious event.

When asked who won at the BAFTAs, Ria Hebden informed the host that Diversity’s dance routine inspired by the BLM protests on Britain’s Got Talent had scooped an award.

The TV cook referred to the kitchen item as a “mee-cro-wah-vay”.

“I thought if that wins, the country’s gone mad,” the 61-year-old presenter added. 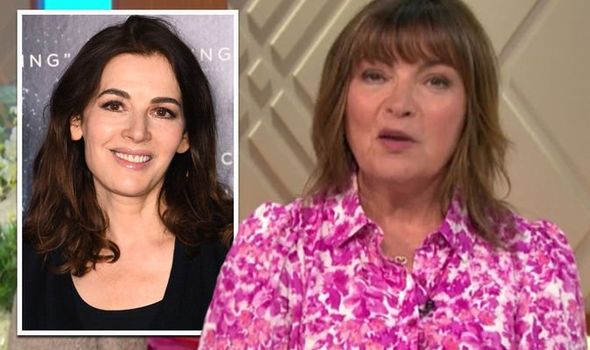 Instead, Diversity’s BGT dance routine was voted Virgin Media’s must-see moment, which was chosen by the public.

It beat four other popular TV show moments from the past year, including Nigella’s deliberate mispronunciation on her cookery programme Cook, Eat, Repeat.

They went up against the moment Luke Skywalker first appeared in Disney+ show The Mandalorian and when Bridgerton’s Penelope was revealed as Lady Whistledown in the popular Netflix show.

Also in the running was the Gogglebox stars’ reaction to Boris Johnson’s coronavirus conference. 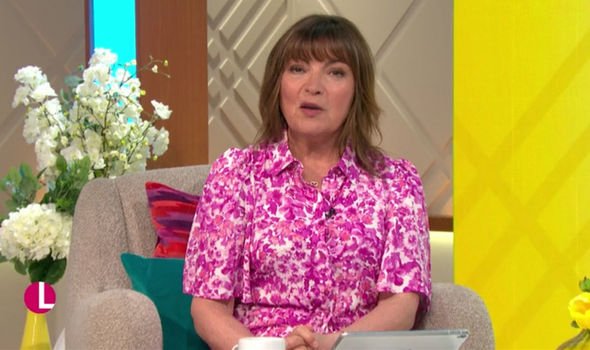 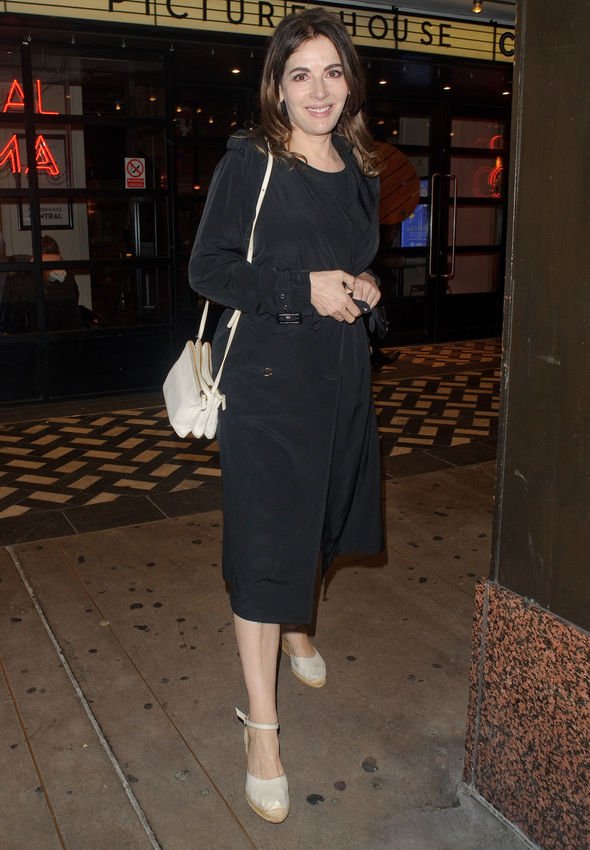 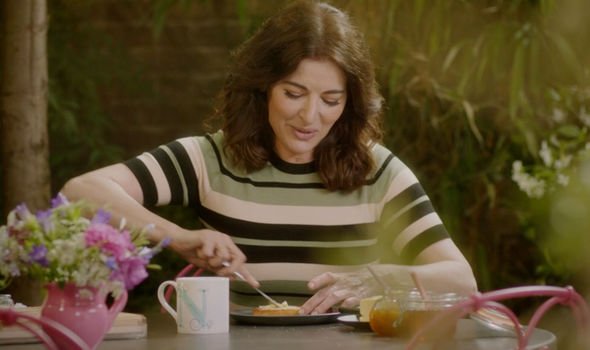 Last December, Nigella sent viewers and social media users into a frenzy when she mispronounced the household object on her BBC show.

The 61-year-old later admitted she did know how to say the word, but it was a family joke to pronounce things wrong.

“In our family we often mispronounce words. It’s not that funny, but it amuses us.

“So when I said microwave, it was just meant to be a bit camp,” Nigella told People.

She scooped the leading actress accolade for BBC drama I May Destroy You.

The programme, which the 33-year-old wrote and produced, also won best miniseries.

Meanwhile, Paul Mescal won the leading actor accolade for his role in Normal People and Davina McCall picked up an award for her ITV show Long Lost Family: Born Without Trace.