BBC Breakfast presenter Louise Minchin, 52, has gone into detail about one challenge she will be taking on next month “virtually”, via Instagram. The BBC favourite revealed it has an “exciting” yet “scary” aspect to it in view of her 63,000 followers.

Here is the exciting/scary bit

Louise said she was planning on running the London Marathon this year to raise money for Age UK.

However, the event which was originally set to take place in April, had to be postponed until October and has now been put on hold until next year.

Despite this, Louise revealed she can still go ahead with her own version.

Alongside a selfie, she penned: “This year, for the first time I was planning to run the @londonmarathon to help raise much needed funds for @age_uk whose work I have seen first-hand on @BBCBreakfast. 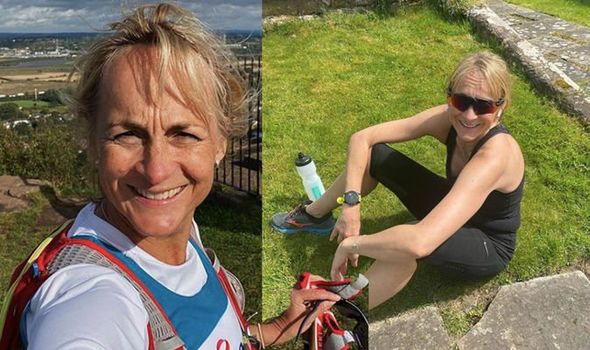 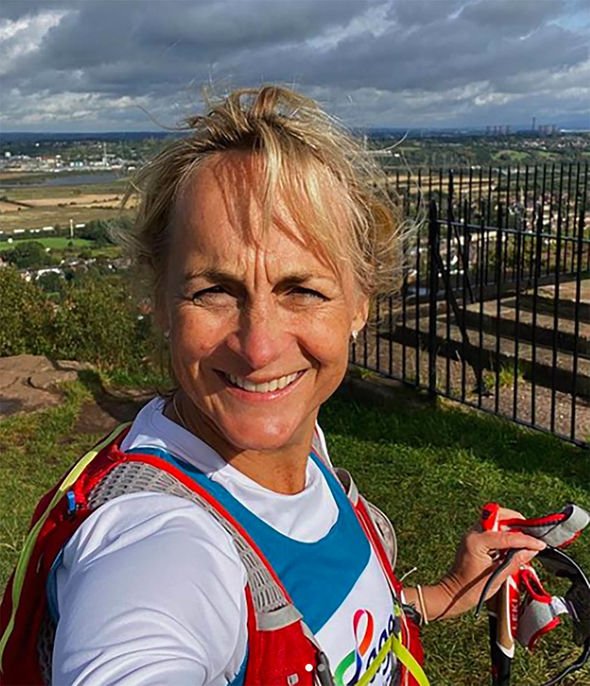 “As you will know, for amateur runners like me, the race has very sadly been postponed to next year, which means that potentially the charities lose out on a huge amount of money.”

She went on to reveal: “BUT, here is the exciting/scary bit, I can still run the Virtual London Marathon on the 4th of October.

Louise then thanked those who have donated and sponsored her for the previous work she has done to raise money for charity. 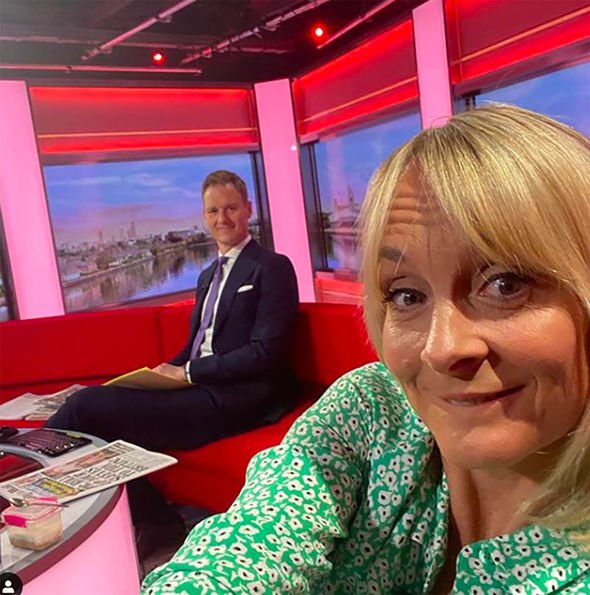 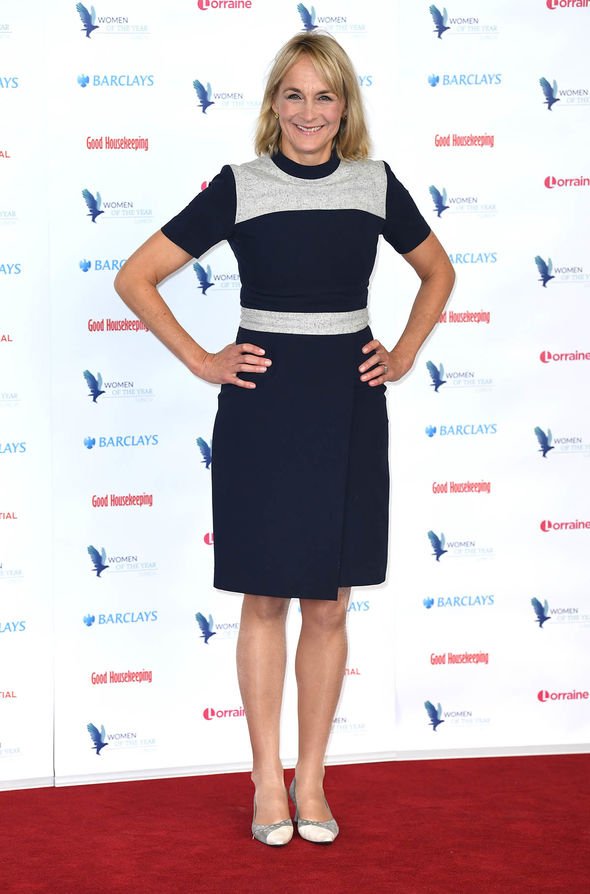 “Many of you have already been wonderfully generous this year by sponsoring me for #TheBigNightIn and #TheBigBikeIn but if you want to support @age_uk I would be incredibly grateful,” she added.

“Your encouragement will help me, as it always does during what will be hard miles underfoot.”

Louise finished her post by writing: “I have put the link in my bio to donate. Thanks so much for your generosity.”

It wasn’t long before many fans rushed to comment.

One replied: “I am doing it too. I am 57. It is my first marathon. Started running at 52. Helped take me through menopause so much.

A third also wrote: “Good luck – thank you for the support to Age UK.”

Louise began her charity initiative Big Bike In in April where she led thousands to ride 100 miles.

The appeal had raised over £5,000 in donations before even setting off.

It was all in aid of raising funds to support local charities across the UK for the people who were in need during the coronavirus crisis. Who dies in the Hollyoaks car crash? Father creates 'Zoom meeting' Halloween costume for his daughter
We and our partners use cookies on this site to improve our service, perform analytics, personalize advertising, measure advertising performance, and remember website preferences.Ok