The 21-year-old certainly got tongues wagging when she replied to a BBC journalist who asked if she was dating The Voice judge: “He thinks I’ve got the X Factor.”

But the former Government Advisor has now shut down any rumours, as she has spoken out about her relationship with the 34-year-old crooner.

Spilling all in an interview with The Sun Online, Zara explained why they wouldn’t match.

Denying any romance, she shared: “He’s a lot older than me. I feel really annoyed now because it’s awkward. Everyone thinks I’m dating bloody Olly Murs.”

Telling the reporter what happened between the pair, she declared: “I sing and play the piano and he invited me to watch The Voice to see how it works as I want to get into all of that.

“He was lovely to me and that’s all I can say.”

Having just split from her co-star Adam Collard, Miss McDermott told the publication that she was not ready for a committed relationship after she was left so heartbroken. 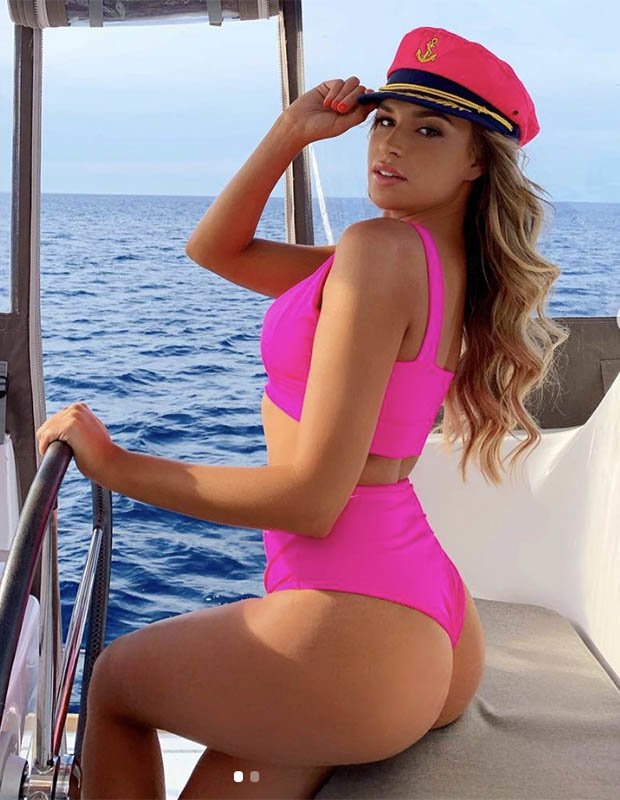 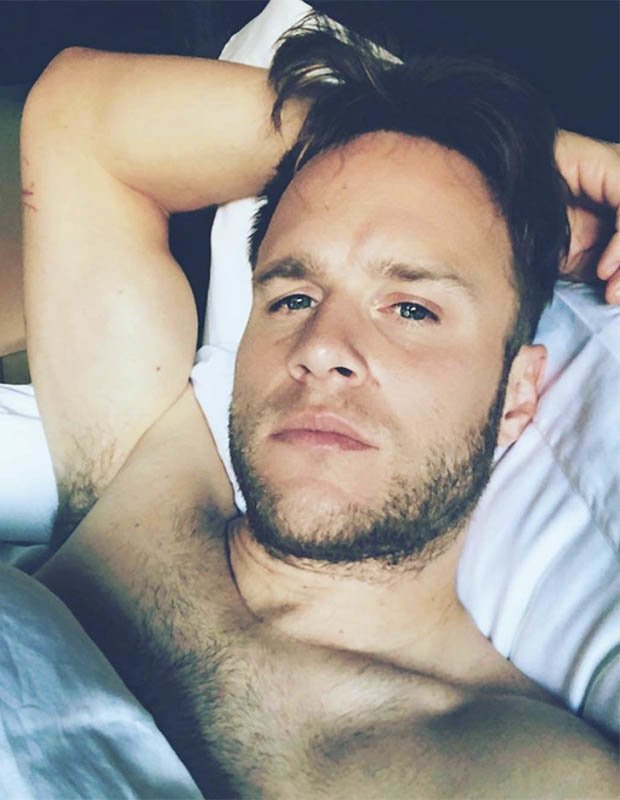 Opening up, she explained: “It was very hard to let go. It took me a while to fully get over it because there was so much back and forth.

Despite appearing on Love Island together, Zara and Adam didn’t properly get together until they left the villa. 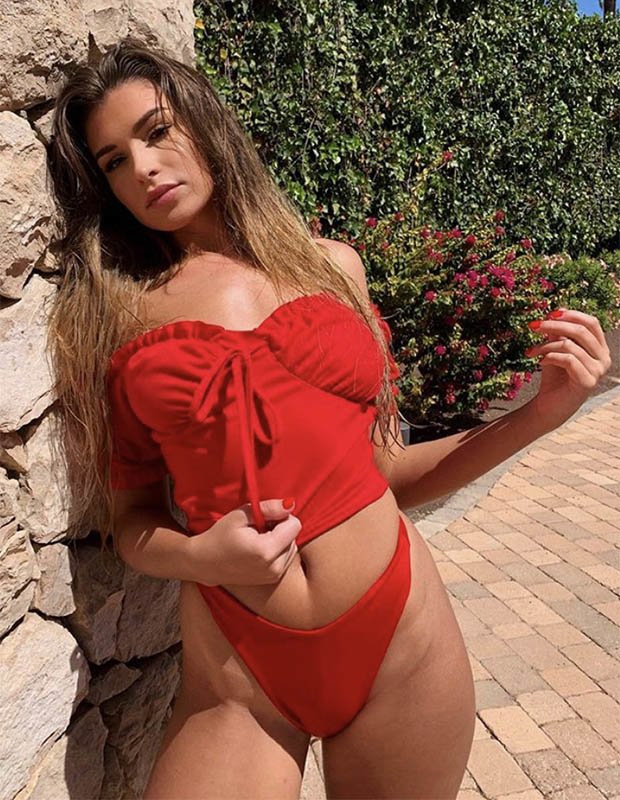 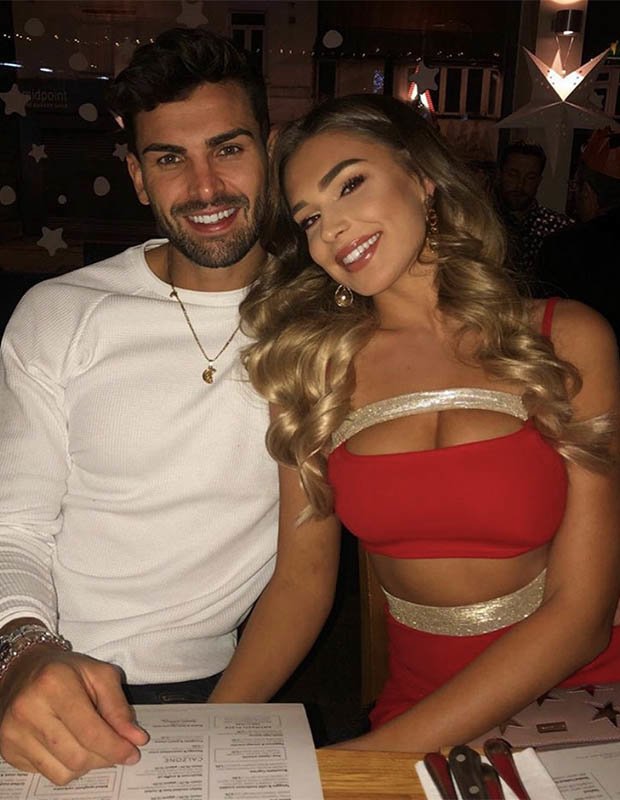 Taking to Instagram back in February, Zara announced the news in a heart felt message: “I am heartbroken to announce that Adam and I have parted ways.

“I love him very much and will always have a special place in my heart for him and our time spent together.”

“I have tried so hard to be the best person I can possibly be and to make it work” she added.”