Shep Rose weighed in on Madison LeCroy’s tumultuous connection with Alex Rodriguez amid rumors that the former Yankee’s romance with Jennifer Lopez is on the rocks.

Southern Charm‘s Shep Rose told Andy Cohen that his phone was ringing off the hook when rumors spread that his co-star was involved with Alex Rodriguez — which led to rumors that he was cheating on fiancee Jennifer Lopez. Shep, who was a guest on SiriusXM’s Andy Cohen Live said, “[I] literally a hundred people, friends and acquaintances texting me like, ‘Whoa, this is crazy.’ And it is crazy… I had mixed emotions about it.” (Join the club, Shep!) 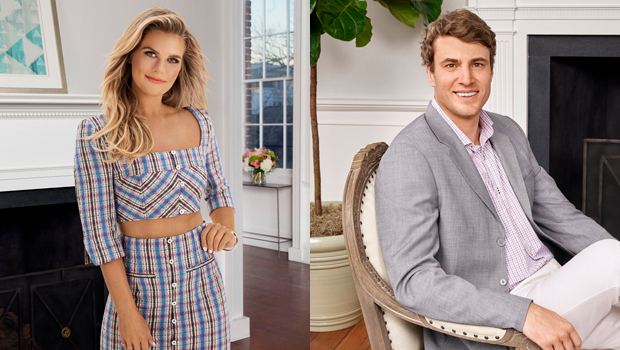 If you haven’t been following the drama, here’s a quick rundown: In early 2021, multiple reports claimed that A-Rod was cheating on Jennifer with Madison. During the latest Southern Charm reunion episode, Craig Conover accused Madison of getting on a plane and flying “to Miami to f–k an ex-MLB player.” Not that it’s a secret, but A-Rod is one of the most decorated players in New York Yankees history. Despite, Madison’s quick denial about the latter claim, Alex and Jennifer’s romance couldn’t be saved from inevitable breakup buzz. 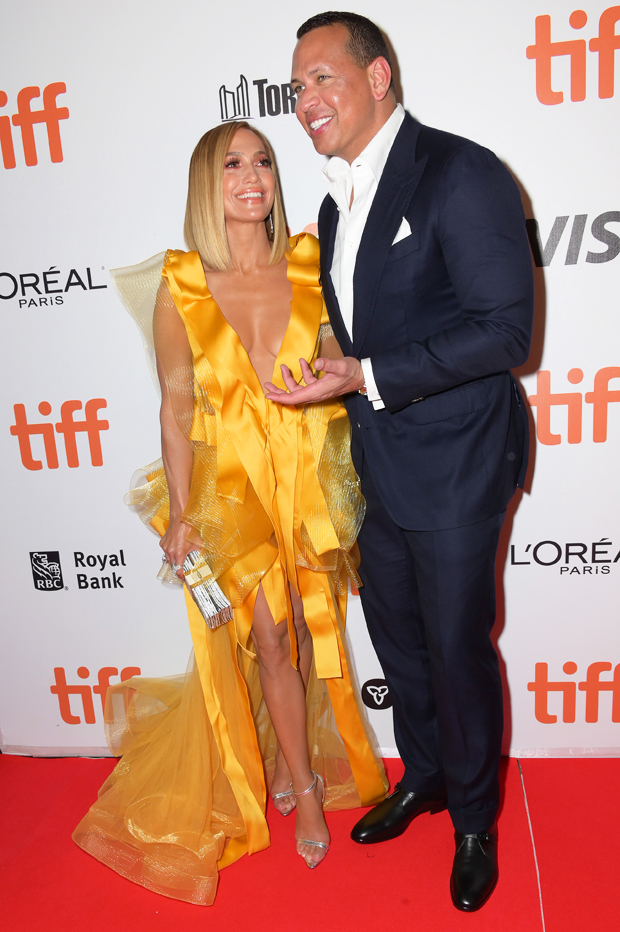 “Here’s how it went down,” Shep told Andy, explaining that the Southern Charm cast “had an episode on Capers Island. I don’t know if anybody remembers that, but we were all out at the beach and it was lovely. And she [Madison] threw the party and Austen [Kroll] wasn’t invited and it was contentious and whatnot,” he recalled, noting that things only escalated from there.

“And on the ride home, it got kinda heated, between everyone really, except for me,” Shep continued. “And she said on camera, there’s camera’s buzzing around we’re on a boat, and she’s like, ‘Well, I’m DMing with A-Rod, but we can’t talk about that. Or they can’t air this because I signed an NDA’ and that’s the first I heard of it,” he explained, adding, “And I was like, ‘Oh my God,’ my eyes almost popped out of my head.

Shep went on to claim that the secretive scene was was supposed to remain secret, until  Craig hashed it up during the reunion. “Craig who sort of let that cat out of the bag and it didn’t take long for the internet or whatever to sleuth the answers, which it never does, does it.”

As for Madison? — She’s kept quiet about the drama, and even went as far as disabling the comments on her Instagram account. Meanwhile, Alex has made it clear that he is not a single man, and is still very much still engaged to Jennifer. The singer and actress, for her part, has been poking fun at the relationship rumors in various post on social media.