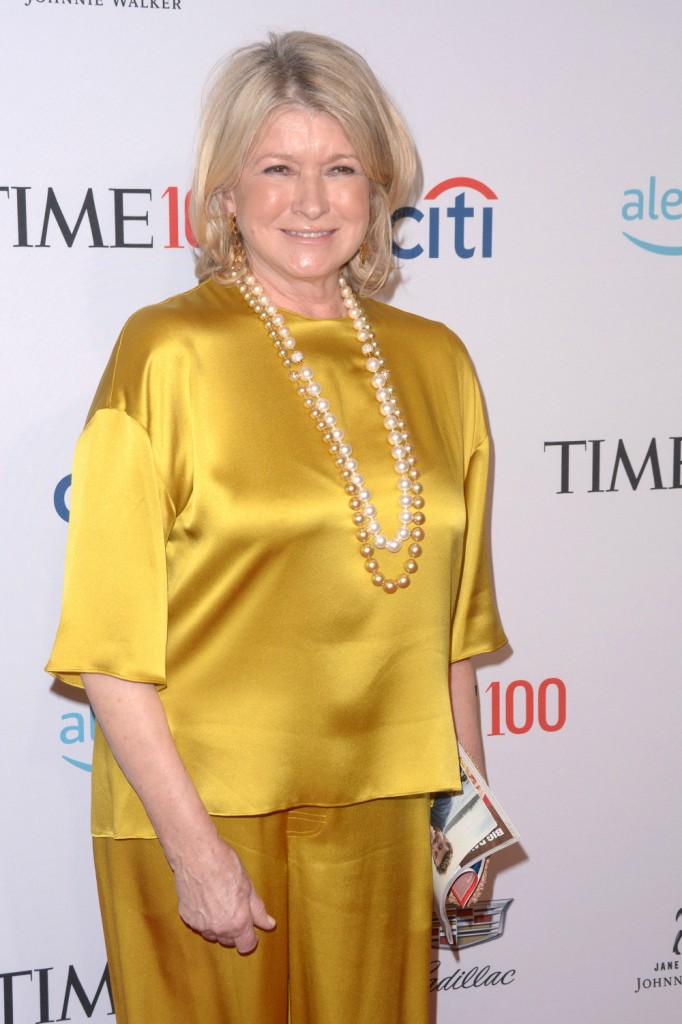 Martha Stewart is arguably the godmother of the lifestyle brand. She’s not the first woman to give tips about how to turn a home into a domestic wonderland, but she did expand the idea from cooking to entertaining and then turned that all into a very successful business. She’s certainly one of the most famous trailblazers. And when people like Reese Witherspoon and Jennifer Garner talk about their own inspirations, Martha is usually at the top of their list. Good Day New York hosts, Rosanna Scotto and Lori Stokes, wanted to know how Martha felt about all these disciples. Martha said she was delighted to have paved the way.

In the 1990s, Stewart was called the “definitive American woman of our time” by New York magazine for her work on her TV show “Martha Stewart Living,” which was based on her magazine.

Since then, other big names have been inspired by Stewart’s work.

During Monday’s interview with “Good Day New York” co-hosts Rosanna Scotto and Lori Stokes on FOX 5, Martha praised Gwyneth Paltrow for her work with the lifestyle brand Goop. She shared, “First of all, she is a fantastic celebrity artist. She’s working in a slightly different field. Good for her. She wants to be a homemaker. She wants to advise people in the home-making arts. She’s also doing it in other ways. Good for her. I think it’s great.”

Aside from Gwyneth, Reese Witherspoon created Draper James, while Jennifer Garner launched her “Pretend Cooking Show.” Stewart commented, “I think they all like home. They like the subject of living. To have spearheaded that industry, I feel very proud of having done that. It is an industry now. There is plenty of room for plenty of people with good advice and good ideas. People are just lapping it up, as you can see.”

The thing that sets Gwyneth Paltrow apart from Jennifer and Reese and others like Blake Lively and Kate Hudson is all those others would happily kiss the ring in regard to Martha. Gwyneth won’t. I think that’s what Martha wants more than anything, for Gwyneth to admit that Goop exists because of Martha Stewart Living. And that is why their friendly feud will never end, because I don’t see Gwyneth ever doing that. As is well-known, I’m a Martha apologist and I do think Goop owes her that. I’m not blind to Martha’s bottomless well of self-importance, I just find her Clash of the Titans thing with Goop funny. Neither woman is capable of having a conversation in which they don’t shade someone else or remind us of their empire. It’s just a lot of pride over dish towels, you know?

I haven’t kept up with her Potluck Challenge with Snoop Dogg and I need to get back to it because it looks like they are landing bigger guest stars. Plus, some of their recipes tips are pretty good. 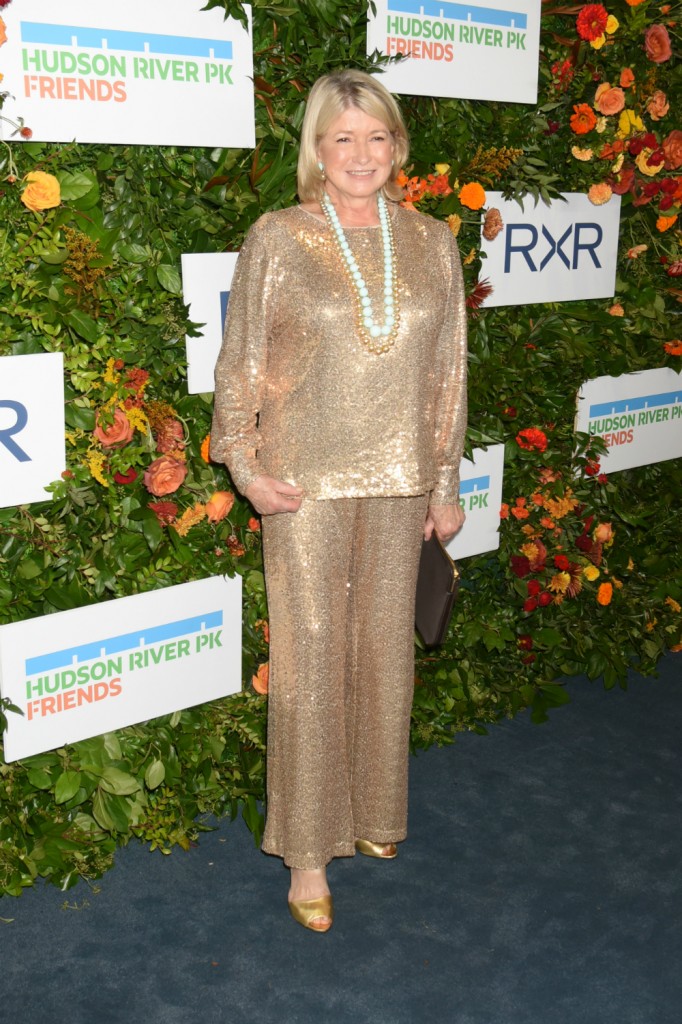 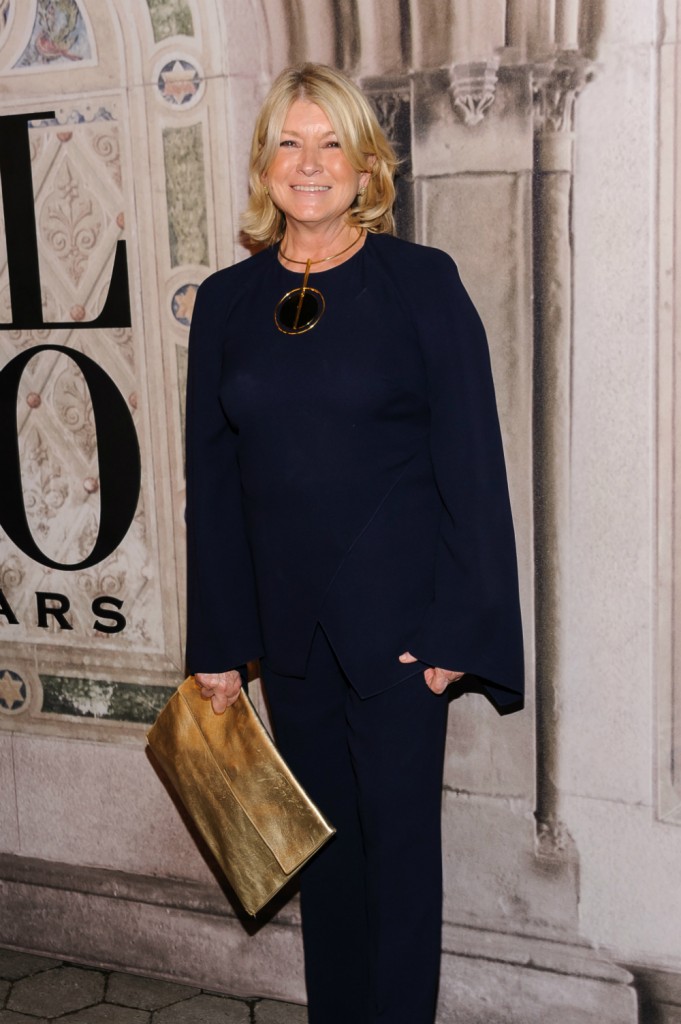 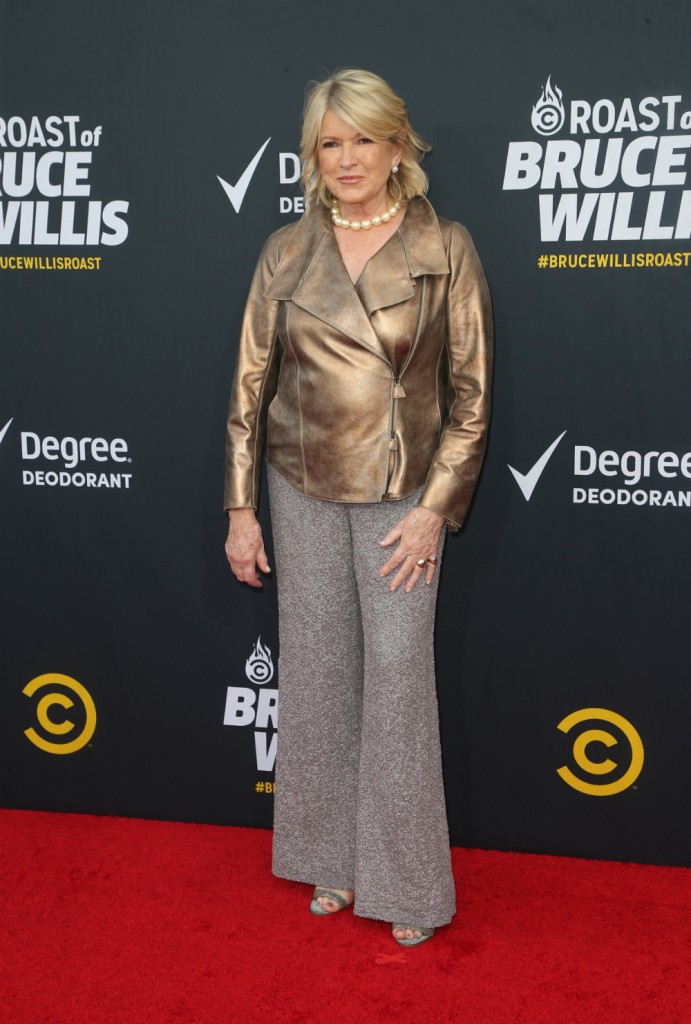