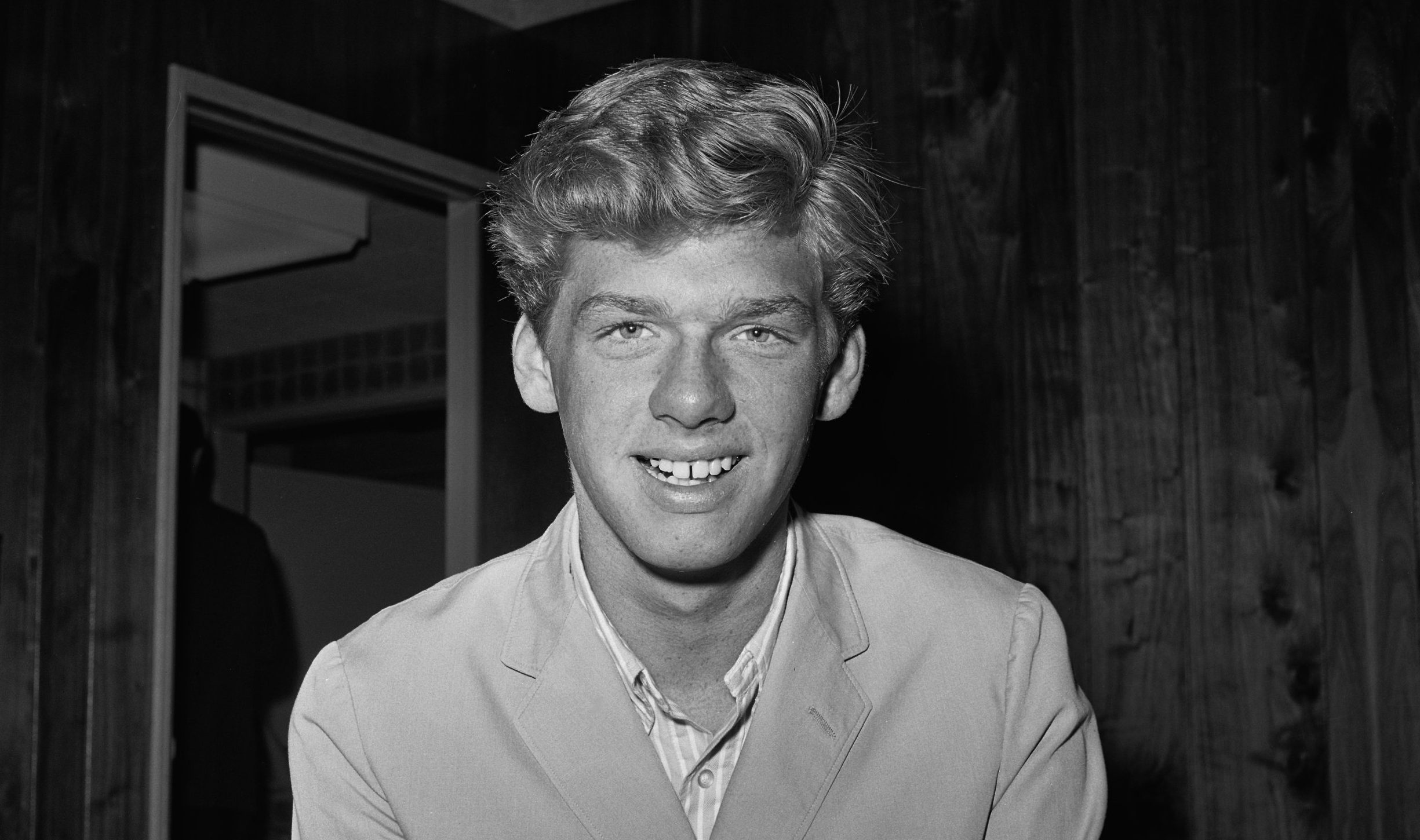 Mickey Rooney Jr has died at the age of 77, it has been confirmed.

The musician, who was an original Disney Mouseketeer and the son of late Hollywood acting legend Mickey Rooney, died on Saturday.

A cause of death has not been revealed, but Rooney Jr’s longtime companion Chrissie Brown told The Hollywood Reporter that he died at his home in Glendale, Arizona.

Brown said: ‘He was a wonderful man. The last 18 years with me and my family, he’s been an angel.’

Rooney Jr’s friend and fellow Mouseketeer Paul Petersen, also paid tribute to the late star and wrote in a Facebook post: ‘Mickey Rooney, Jr peacefully passed away this morning in Arizona. For the past many years, he lived with and was in the care of Chrissie Brown and her family.

‘I first met Mickey, the oldest of nine siblings sired by his famous father when he and Timmy were hired by Disney to be Mouseketeers in 1955. Mickey Junior was tall and talented. He could sing, dance and act…and get in trouble. We three were fired for Conduct Unbecoming a Mouse!’

Petersen continued: ‘Mickey Junior was the personification of “damaged goods.” He gave all he could. I was born on the same day as Mickey’s father and “The Mic” gave me, unsolicited mind you, the most useful advice I ever got.

‘It is one of my greatest sorrows that he didn’t do the same for his son. Mickey Rooney Junior. Rest In Peace at last. We will see to your wishes.’

Rooney Jr was the eldest of film star Rooney’s nine children, and son of Betty Jane Baker, who became the second of Rooney’s eight wives. Rooney died in April 2014 at the age of 93.

Alongside his brother Tim Rooney, Rooney Jr joined The Mickey Mouse Club in 1955 as a back-up cast member.

Rooney Jr enjoyed a successful music career and played in bands alongside Willie Nelson, while also starring in the films Honeysuckle Rose (1980) and Songwriter (1984).

Other small parts included Hot Rods to Hell (1966) and Beyond the Bermuda Triangle (1975).

Rooney Jr was previously married to former Playboy Playmate Merci Montello, as well as Laura Hollander, before striking up a relationship with Brown around 18 years ago.

Petersen has now launched a GoFundMe page to help Brown with expenses through his nonprofit organisation, A Minor Consideration, which supports former kid actors.