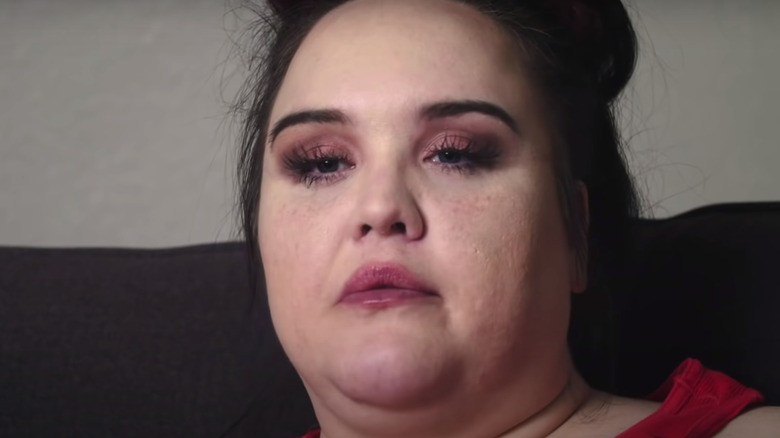 TLC’s “My 600-Lb Life” follows the incredible weight loss journeys of morbidly obese people who aim to turn their lives around by shedding the pounds and embracing a healthier lifestyle. One memorable participant to be featured on the hit reality series was Samantha Mason. But, what happened to Samantha when the cameras stopped rolling?

According to TV Showcase, viewers were first introduced to Samantha back in December 2020, and during her first weigh-in with the show’s resident surgeon, Dr. Now, it was revealed that Mason tipped the scales at over 800 pounds. During the episode, it was also revealed that Samantha’s line of work was a major factor in her weight struggles, as she was paid to eat food on camera in her apartment.

Speaking about her unconventional career on the show, Mason explained, “In order to make money, since finding a job was out of the question at my size, I chose to start fetish modeling for a website that catered to people who like large women … So I have a set up in my apartment where I can film myself eating, and I eat for people. I just eat what I want, and they pay for it as long as I film it. So, that’s how I make a living and keep going. And it makes me feel appreciated, so I’m happy to do it” (via Distractify). 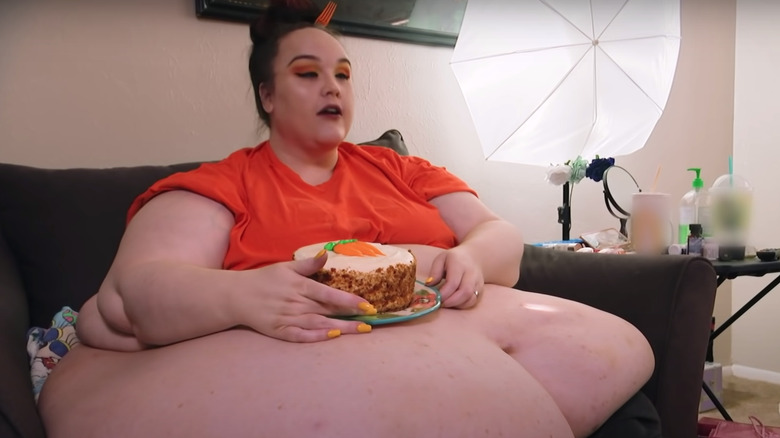 In October 2020, Samantha uploaded a TikTok video in which she revealed she had undergone surgery and lost a whopping 320 pounds since May that year. In a caption, she wrote, “I just had major abdominal surgery … The incision is 6 feet long, and they removed 80 pounds of dead tissue. I came out of surgery 114 pounds lighter than when I went in. I have had two blood transfusions so far, and they’re hanging another bag of blood this afternoon. … I have lost roughly 320 pounds since May 8, 2020.”

Per Reality Titbit, it later emerged that Samantha did not have a pleasant “My 600-Lb Life” experience after a Reddit user uploaded screenshots of her social media pages, on which she referred to the show as an “abomination.”

“Someday I’ll write an expose about what the show put me through, but until then, take what you may see with a grain of salt. I am 400lbs down and will NEVER watch ‘reality’ the same again. It was a learning experience all around,” Samantha wrote in a Facebook status. “I also want to say, I found my own surgeons and I have never been in the same state as Dr. Nowzarden. I was exploited without even the help from the surgeon himself (which is fine- I like my surgeon a lot better.),” she added.