Naga Munchetty mocks co-star for 'snoozing' during her show

BBC Breakfast presenter Naga Munchetty, 46, has sent her love to a fan who told her they “have to say goodbye” to their beloved pet cat today after he suffered “a major seizure” last night. The journalist, who has cats of her own with her husband James Haggar, was quick to reach out to the Twitter user this morning.

Naga empathised with the fan after speaking out on the loss of two of her cats back in 2017, and commented on how “it’s heartbreaking when our pets leave us”.

The Twitter user’s moving post read: “@TVNaga01 This is our beautiful cat, Sam, who last night had a major seizure and sadly we’re going to have to say goodbye to him today.

“Throughout lockdown he has been great company, but last night was so upsetting.#myfurryfriend.”

They also shared a photo of Sam relaxing in the sun to accompany the tweet. 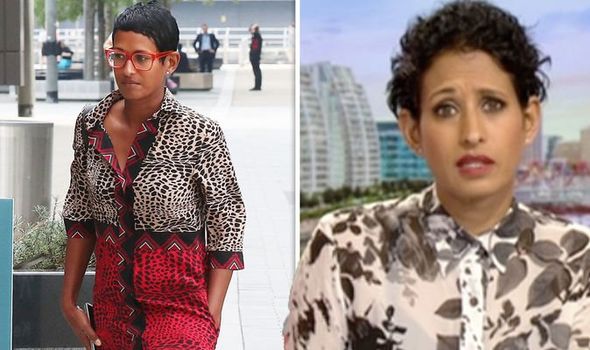 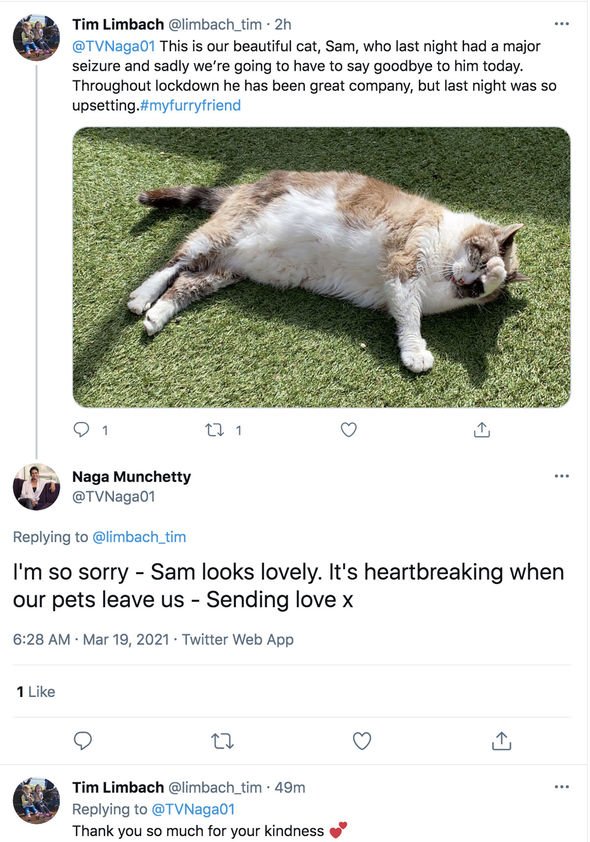 “It’s heartbreaking when our pets leave us – Sending love x.”

Naga regularly shares photos of her pet cats with her 43,000 Instagram followers.

Giving an insight into her home life, the presenter recently posted an adorable video of herself cuddling her furry friend Bella on the sofa. 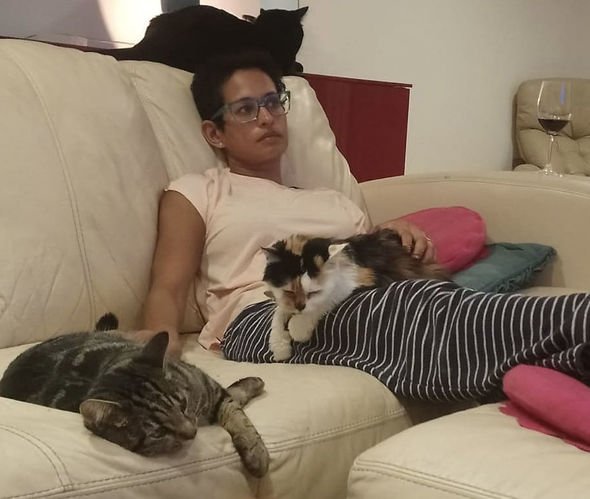 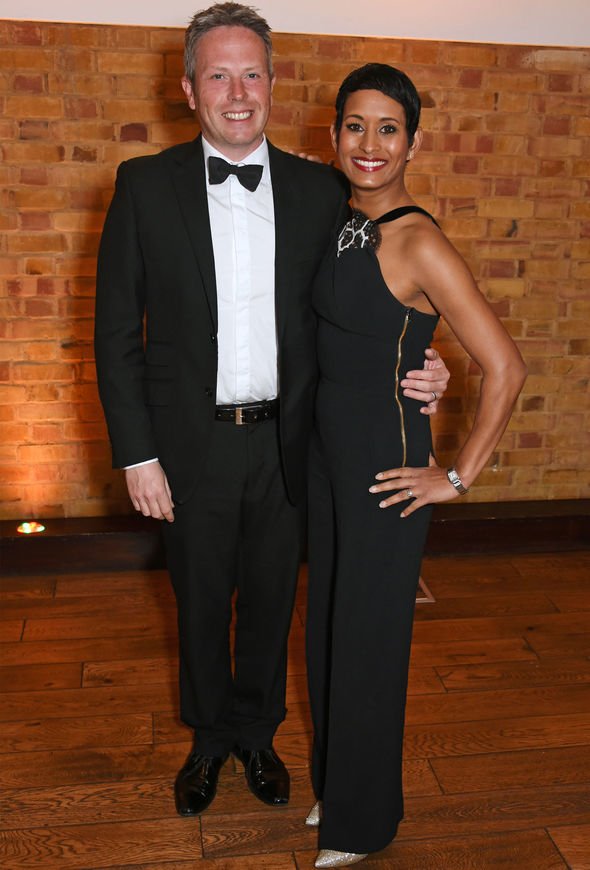 Naga and her husband previously went through a difficult time when they lost two of their cats back in 2017, and a third called Max the year after.

“It doesn’t take long for pets to take a part of your heart,” she wrote.

“Our lovely Max wasn’t part of our family for nearly long enough. He lost his fight against a horrible illness last night.”

She described her pet as an “affectionate, head rubbing, cool dude to the end” before adding: “I’ll miss him so much.”

Elsewhere, Naga recently issued an apology on social media for “liking” several tweets which were “offensive in nature about the use of the British flag”.

She wrote in view of her 245,000 followers last night: “I ‘liked’ tweets today that were offensive in nature about the use of the British flag as a backdrop in a government interview this morning.

“I have since removed these ‘likes’. This do not (sic) represent the views of me or the BBC. I apologise for any offence taken. Naga.”

This comes after a segment on BBC Breakfast yesterday morning with the Housing Secretary Robert Jenrick.

Behind him in his office was a portrait of Queen Elizabeth and the Union Flag.

Following the interview, Charlie Stayt commented on the politician’s use of the flag, saying: “I think your flag is not up to standard size government interview measurements. I think it’s just a little small, but that’s your department, really. Just a thought.”