Joe Jonas and Sophie Turner may be keeping relatively silent about their newborn, but Nick Jonas is here to give us the scoop!

As we reported, the DNCE member became a dad over the summer, welcoming his first child, a baby girl named Willa, with the Game of Thrones star in July. Now, Uncle Nick is opening up about the little one, telling ET how much he adores his newest niece.

While speaking with the outlet about the new Netflix series Dash & Lily, which he executive produced, the Jealous singer confirmed that he has met the newborn and is already very fond of her. He shared:

The 28-year-old admitted that his family hasn’t all been together due to the ongoing coronavirus pandemic, but he’s counting his blessings in the meantime. He explained:

“I wish we could all be together, but that’s so many families’ wish and dream at the moment. But yeah, I’m grateful everyone’s healthy and happy. We’ve all been very fortunate, but looking forward to a time when life gets back to hopefully some kind of version of normal and we can spend more time together.”

In his quarantine down time, which he’s been enjoying at home with wife Priyanka Chopra Jonas, the hitmaker said he’s been hard at work, sharing:

“I’ve been able to stay real creative, just working on a number of things, whether it’s music stuff or film, television development and writing. But the biggest upside of all this has been that time at home, which me and Pri wouldn’t have had, had this all happened, as busy as our schedules have been over the last couple of years.”

The alone time has even given the couple an opportunity to work creatively with each other!

“That has been an upside, just for a little while, kind of planting our roots. I think both of us also spend a lot of our time bouncing our ideas off each other. Having that support kind of built-in at home is such an amazing thing. We’re actually working on a number of things together as well, so it’s kind of a family business at this point.”

Wow! Sounds like baby Willa was born into the right family, LOLz!

We can’t wait to hear more about her! 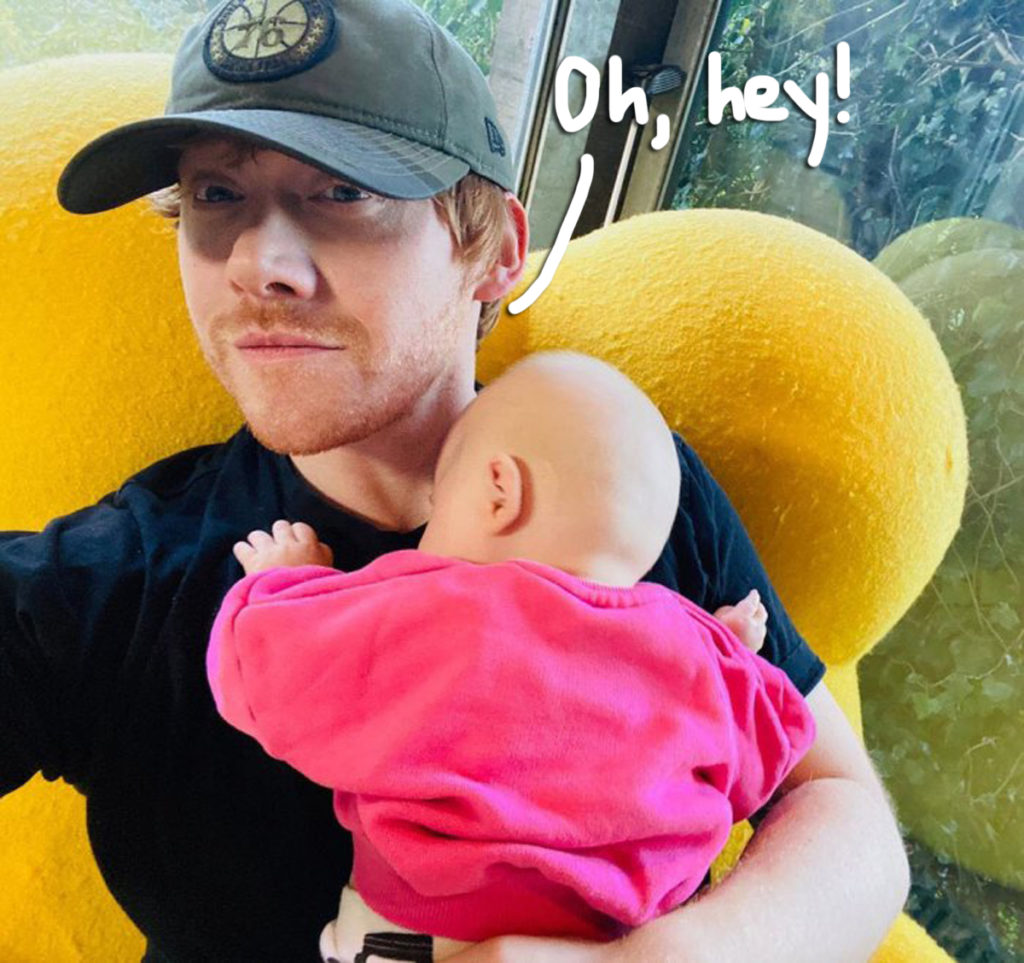 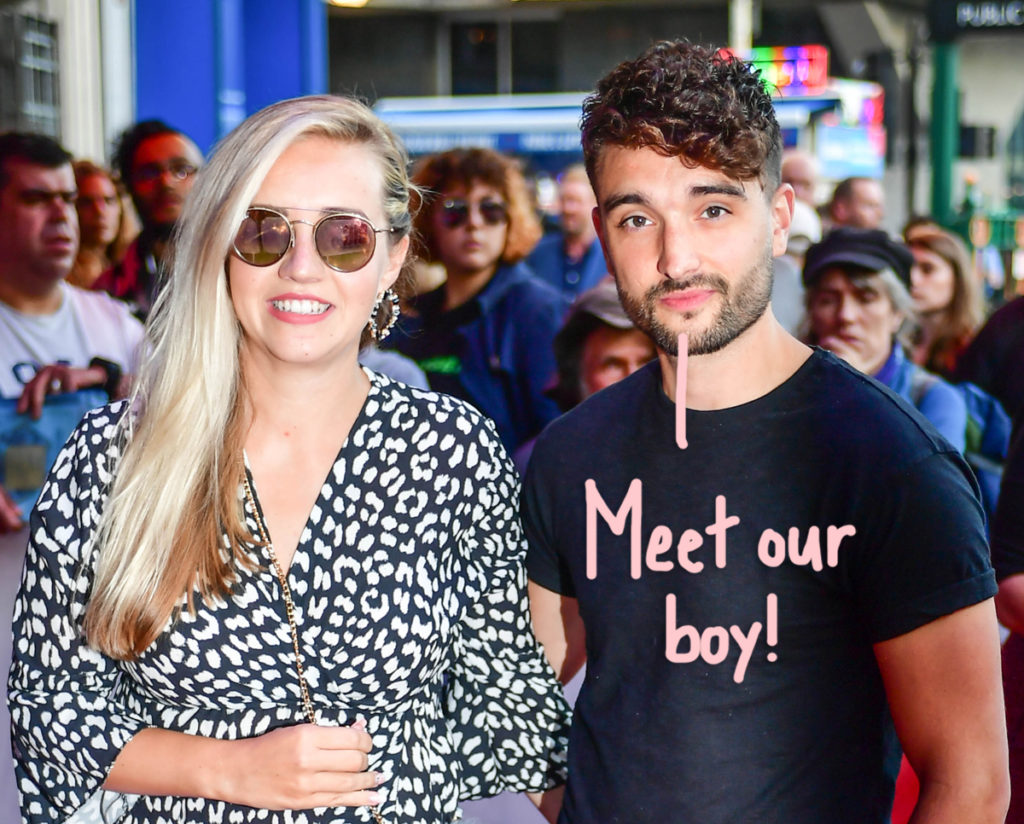 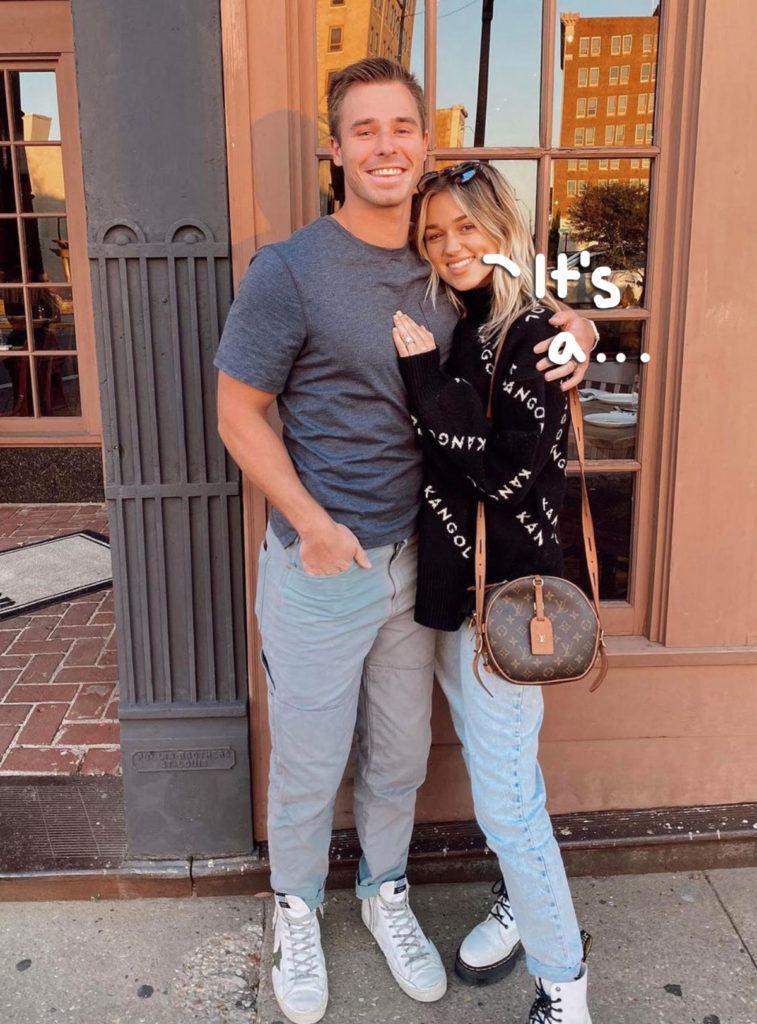 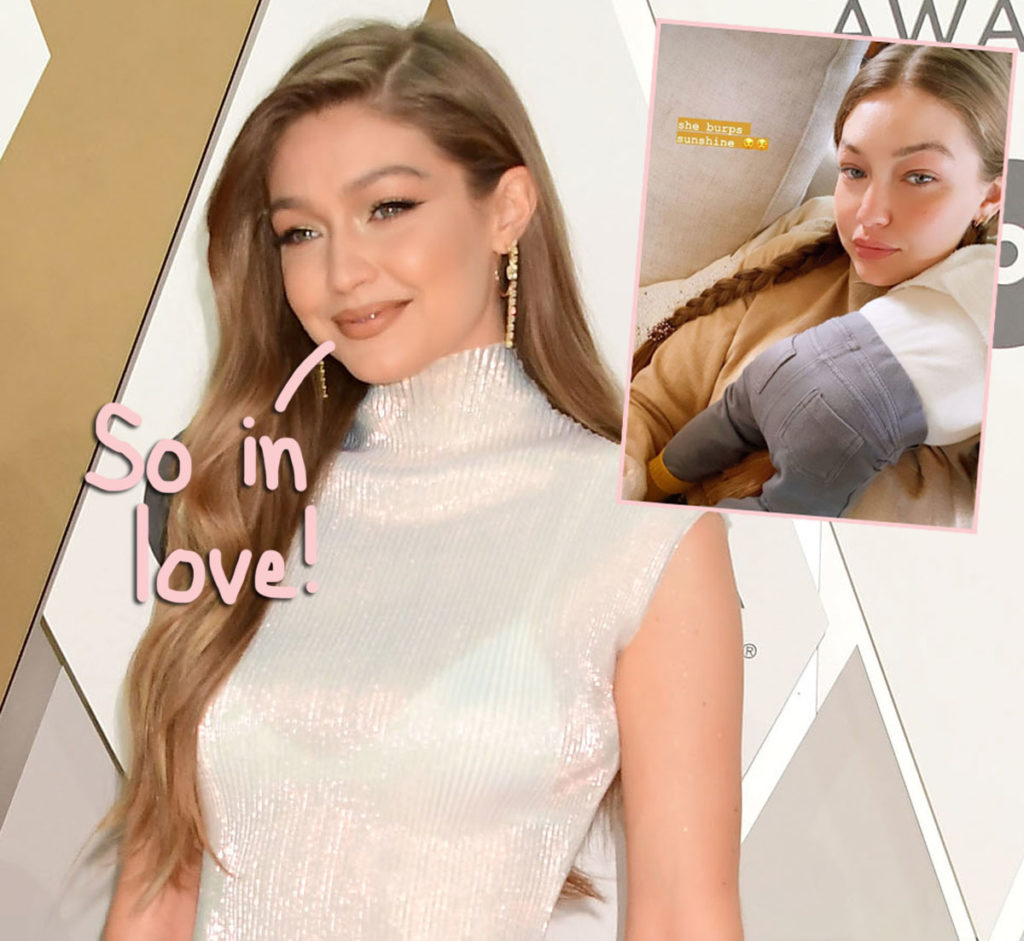