Showing support. Nikki Bella opened up about her hopes for ex-fiancé John Cena after their split.

Us Weekly spoke with the 35-year-old WWE alum about whether it was hard to see Cena, 42, move on after their broken engagement last year. But Bella admitted that she “loved” seeing him so content with girlfriend Shay Shariatzadeh.

“I’m not just even saying that. I’ve been so happy for him because I think because of the decisions that I’ve made, you know, walking away and just needing to find myself because I felt like I lost it,” Bella exclusively told Us at the 3rd Annual Best Buddies’ Mother’s Day Celebration on Saturday, May 11. “I literally would pray every day of, like, all I want him is to be happy and to find happiness — and it’s true. Like, he’s still so close to my family and all I ever want is for his happiness and he seems so happy now and that makes me really happy.” 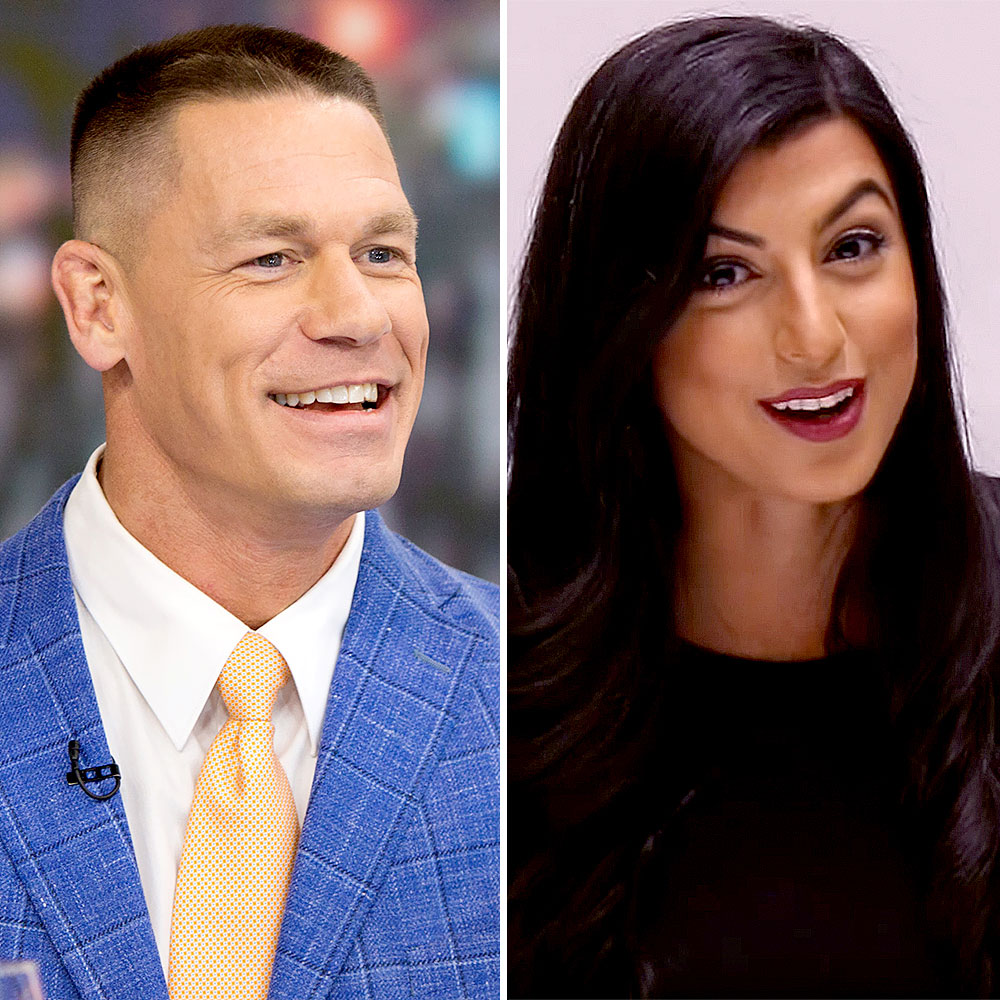 Us was the first to report in April 2018 that Bella and Cena ended their engagement. They were together for six years after she began her relationship with the Blockers star in 2012.

Bella’s support for Cena showed a change of heart for the pro wrestler. In March, a teaser clip for Total Bellas showed her telling twin sister Brie that “the next time I see him with someone it’s gonna kill me.”

Nikki confirmed in March that she’s dating Russian dancer Artem Chigvintsev, who she met when they partnered up during season 25 of Dancing With the Stars in 2017. After previously refusing to refer to him as her boyfriend, she explained to Us on Saturday how they’re “definitely” progressing as a duo.

“I’m trying to slow it down, but sometimes you can’t fight the way you feel about someone, right? And when there’s sparks. But I think I learned so much this past year,” she told Us. “I’ve learned how to cope with pain, but everything that I’ve been through, it’s been really like I’ve grown so much and I’ve really tried to, like, dig deep into that growth and like really taken what I’ve learned.”

“With Artem, it’s like I still am trying so hard just take it day by day because I’m so happy right now and he brings so much happiness into my life that I just don’t want to ruin it or make it something too serious, too fast,” Nikki added. “I’m enjoying the dating stage of, like, going out on dates and we don’t share the same house, you know?”