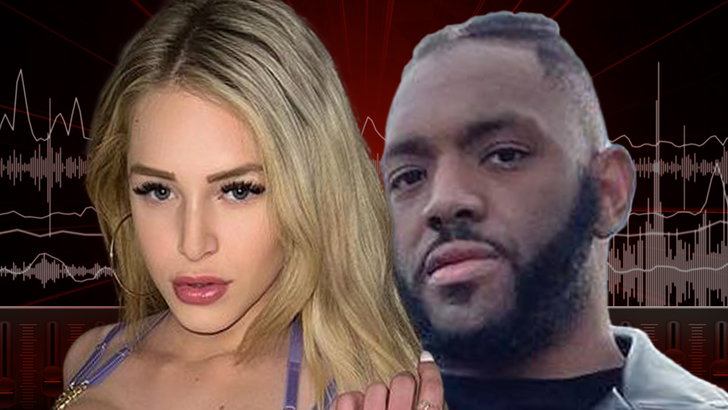 OnlyFans model Courtney Clenney was recorded by her boyfriend during an argument, one in which she repeatedly called him the n-word months before she killed him … according to cops who pulled the audio from his phone.

Courtney’s slain BF Christian Obumseli was recording her outbursts with his cell phone in the months prior to his stabbing death, and the recordings are now evidence in the murder case against Courtney.

In one extremely heated argument, Courtney was hurling racial slurs as she screams and curses out Christian because he didn’t tell her about saying hello to a woman they knew while riding a bicycle. You can hear what sounds like Christian apologizing and Courtney repeatedly calling him the n-word. 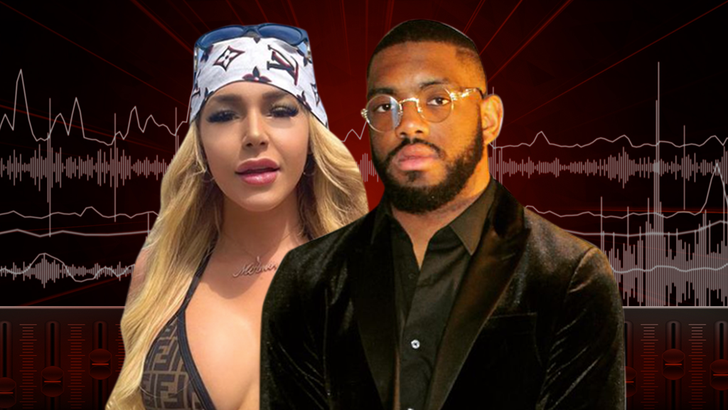 Cops say they recovered the audio recordings, first obtained by the Miami Herald, from Christian’s phone as part of the murder investigation.

The audio clips also include Courtney screaming at Christian to “man up, bitch” and threatening to slap him as she demands he find her phone and charge it. 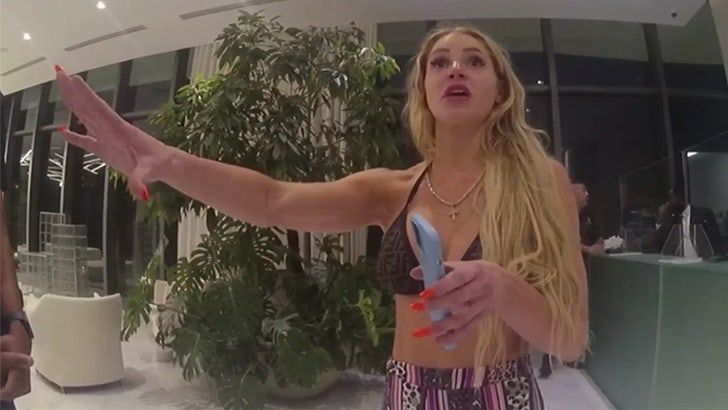 As we reported … police body cam footage from 2 days before Courtney killed Christian shows her telling officers Christian attempted to attack her, and she’s very emotional as she asks for a restraining order against him.

Courtney and Christian got into a blowout fight 2 days later, where she stabbed him to death and now faces a charge of second-degree murder. 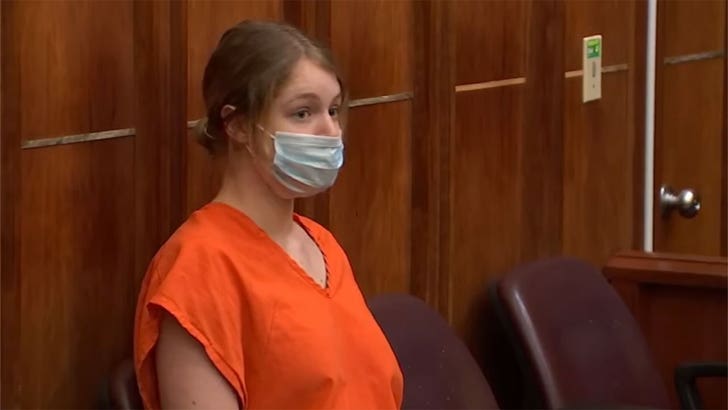 After Christian’s slaying, Courtney fled to Hawaii and she was arrested there in August and extradited back to Miami to stand trial.

Courtney’s claiming self defense, pointing to Christian’s alleged history of abusing her, but his family insists she’s the aggressor.