Top Gear hosts Paddy McGuinness, 46, Freddie Flintoff, 42 and Chris Harris, 45, are often put through their paces as they undertake daredevil challenges on the popular BBC programme. The former Take Me Out presenter has now addressed refusing to tell his other half about certain elements in the show.

Paddy has been married to his wife Christine McGuinness for the past nine years, and they have three children.

The car-enthusiast has revealed in a candid interview with the Sunday Express that he is far too “nervous” to tell his partner when he undertakes a death-defying stunt.

His admission comes after he was seen crashing a £250,000 Lamborghini Diablo in last weekend’s instalment.

He also drove an insurance write-off Porsche Cayman at 50mph on the Wall of Death. 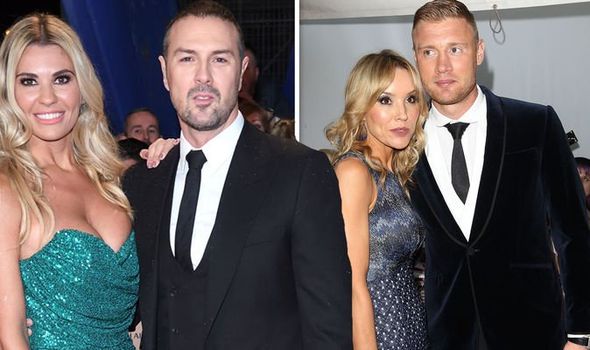 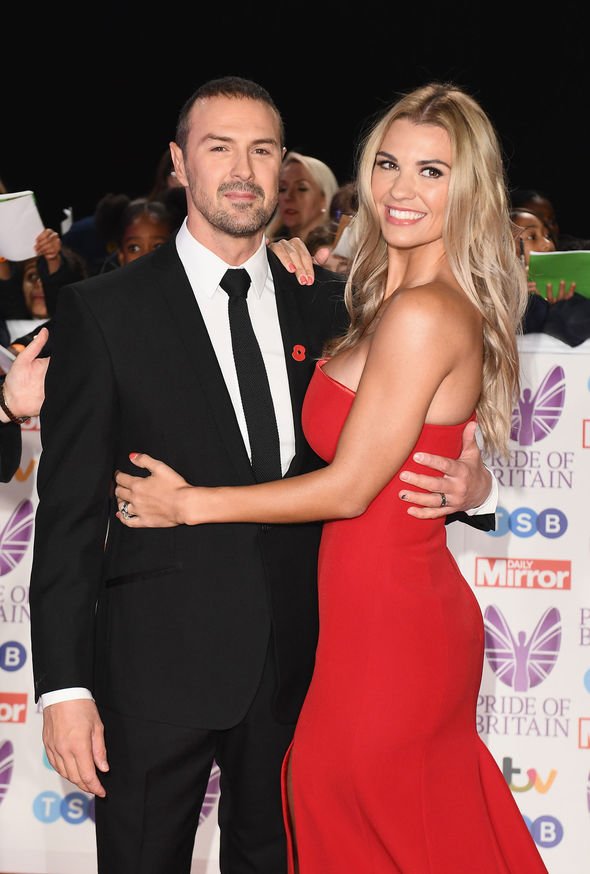 Paddy explained: “Whenever I undertake challenges like the Wall of Death, there is always that risk element and your wife is going to be worried, and that worry can sort of feed into you and your mindset.”

The TV star revealed that he and his co-star Freddie often hold back information about what they’re up to on Top Gear, because they don’t want a “seed of doubt in our heads”.

“If you’re doing something dangerous the last thing you want is doubt in your mind,” Paddy remarked.

“So that’s why me and Freddie don’t choose to tell our wives too much about what we’re doing because we don’t want to have that seed of doubt in our heads.” 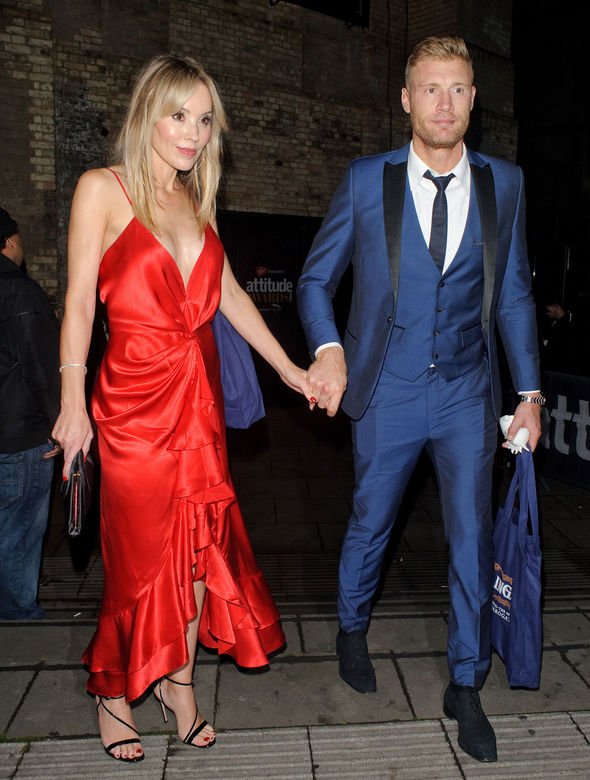 Freddie has been married to Rachael Wools Flintoff since 2004, and they are parents to three sons and a daughter.

Paddy’s admission comes after the presenter was left “shaken” but uninjured following his crash in a Lamborghini Diablo while filming in the Yorkshire Dales back in June.

The Top Gear host had been test-driving the supercar alone but was fortunately unharmed.

The presenter addressed the incident on Instagram at the time and explained: “It’s been a mad old day on Top Gear today, you might have seen that I had a bit of a shunt.

“I finally got to drive one of my fantasy childhood cars, the Lamborghini Diablo, but it turns out 30-year-old supercars don’t like torrential rain, who’d have thought.” 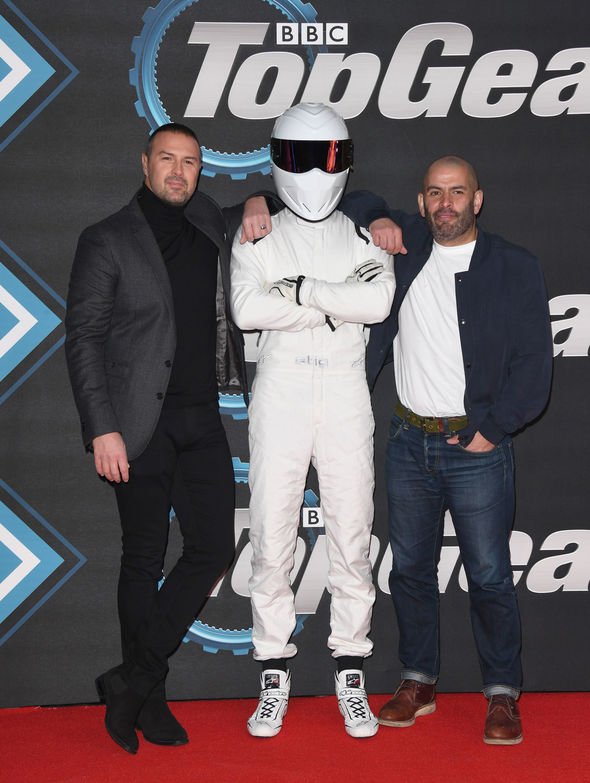 Ending the video on a light note, Paddy joked: “I’m going to have a cup of tea, a paracetamol and a good old cry.”

Elsewhere, the small-screen star recently caused a stir on Twitter after he referred to his wife as “undefeatable”.

In view of his 503,000 followers, Paddy wrote: “Anyone ever had an argument with their wife and won? Asking for a friend. #undefeatable”

One person joked: “Ask yourself this Patrick. What would be the point? In the highly unlikely event you’d survived and won an argument would you risk even mentioning it again? A hollow victory my friend. Keep losing and stay alive.”

“Make them think they have won, it’s like a game of chess, think three moves ahead,” a social media user quipped.

While a third person added: “Don’t be daft Paddy… that’s just not a thing.”

Top Gear airs tonight on BBC One at 8pm.