If there’s one person who knows how to be an influencer, it’s Paris Hilton. The superstar basically invented this genre of celebrity, paving the way for the reality TV and social media stars you know and love today. It wasn’t always easy; Hilton’s public persona belied her true personality and the conflicts she’s faced in life. But now she’s opening up, and Paris Hilton’s quotes about mentoring Kim Kardashian and wanting to inspire others are evident of a new era of her life.

"I’ve been an influencer before there even was a name for it," Hilton tells Elite Daily with a laugh, but she’s not actually joking. Hilton parlayed her status as a reality star and socialite into a career as a mogul; she recently launched her 26th perfume, has a longstanding music career, and is about to release a YouTube documentary about her life.

The latter of those projects, which is titled This Is Paris and comes out Sept. 14, looks to be her most personal one yet. It will delves into the sides of her that cameras don’t get to see, including the abuse she allegedly experienced as a teenager at boarding school.

"The original premise of this film was to show the world what I’ve become and the hard work behind it," she explains. "I wasn’t planning on sharing all of the traumatic experiences that happened to me, but I hope I can inspire others to tell their story."

Hilton also opened up about her life as a mega-celeb during a candid panel with fellow influencer Lele Pons on Sept. 10, called YouTube Originals Presents: Balancing Life in the Spotlight (which fans can watch on YouTube now). As for why now is the right time to share this side of her, Hilton’s answer is simple: "I wanted to inspire others, if you work hard, you can overcome challenges to achieve any of your dreams."

While she’s getting more real with the world about who she is (including dropping her false baby voice in favor of her lower, natural tone), she’s also reflecting on her career thus far — which, for better or worse, has been rife with drama, specifically with other stars like Lindsay Lohan, Nicole Richie, and Kim Kardashian.

"Speak about negative things and cause drama, that’s just what the media loves to focus on," Hilton says. But she’s much more on board with the women-supporting-women vibes that have seemed to become more prevalent in recent years. "I think it’s more about people coming together and supporting each other, which is incredible and I love that it’s a different time now, that people can be that way. We’re all grown ups now, you know — were’ not in high school."

Hilton has nothing but support for Kardashian in particular. "I’m so proud of Kim and her whole family and what they’ve created," Hilton says. "They’re all brilliant businesswomen." And although the heiress was in the limelight before Kim, Hilton insists their mentorship went both ways. "We traveled the world together," she says. "When you’re with someone traveling and seeing what they’re doing, obviously we both learned from each other." 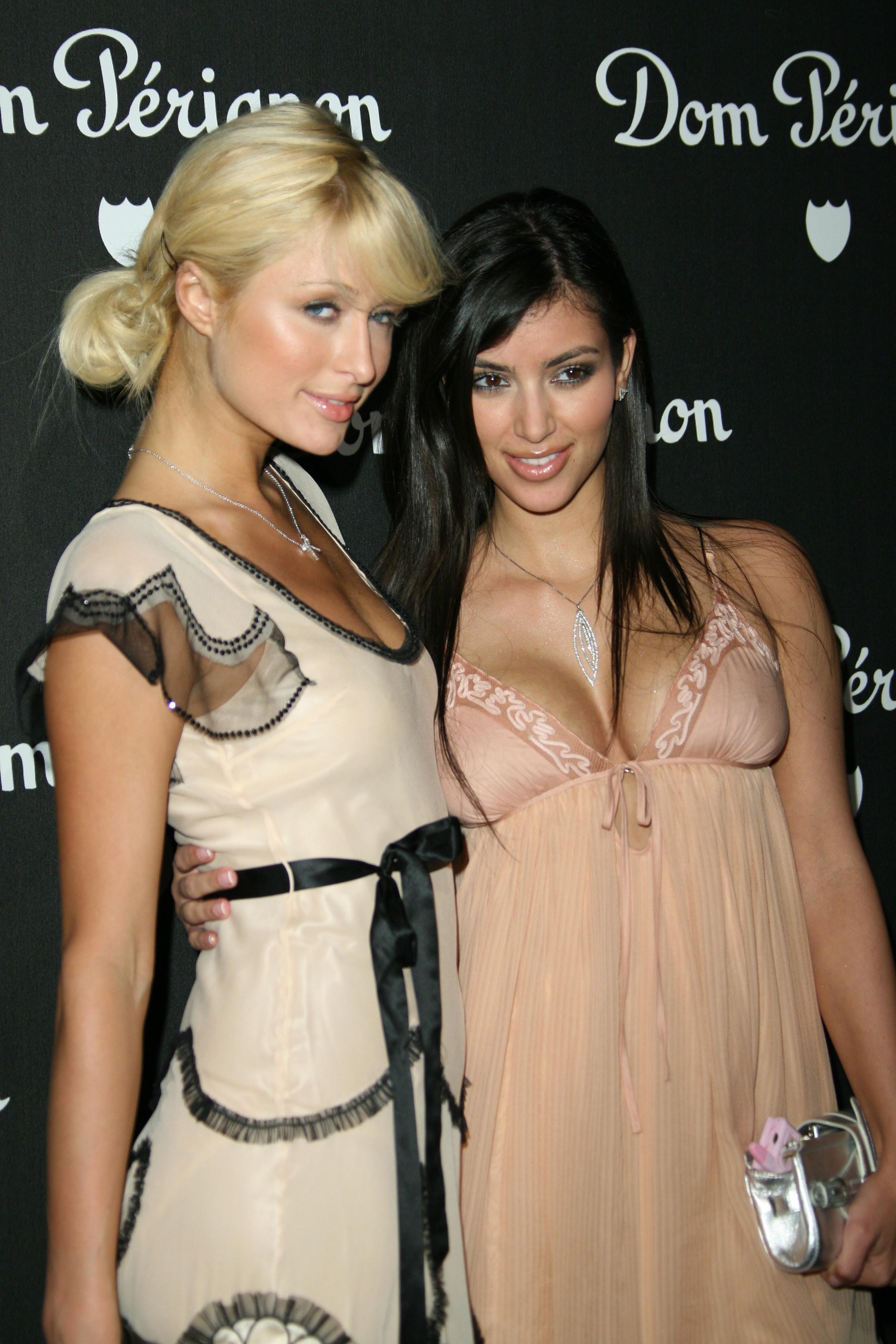 These days, Hilton is more focused on her multiple career, and looks forward to "having a family and being a grown-up." Part of this next phase of life means imparting her wisdom on those who are following the path she blazed. "I have had such life experiences — not only in my personal life but my business life — so I’m the perfect person to give that advice and help guide somebody to help their dreams come true," she says.

With platforms like TikTok and YouTube making stardom more in-reach than ever before, Hilton has some poignant advice for burgeoning celebs (so listen up, Charli D’Amelios and Addison Raes of the world): "I think it’s important for these newcomers coming in and wanting to be an influencer and being in this business to find what their passion is and what they really love to do," Hilton explains. She also emphasizes the nothing-ever-disappears nature of the internet today. "They should know that everything that you post is going to come back to them someday. So they should really be mindful of it, know it’s going to be out there for the rest of your lives. So always be conscious about that and put out the right message."