Celebs, they’re just like us! Paul Rudd and Dan Levy were spotted eating Indian food together at Darjeeling Express in London over the weekend and fans can’t seem to get enough of these famous friends sharing a meal together. The restaurant’s official Instagram account shared several snaps from the pair’s visit there, including a selfie of Levy and the owner.

“When Paul Rudd returns for dinner to the restaurant and this time brings the lovely @instadanjlevy with him! ♥️❤️,” the restaurant captioned the photo of owner, Asma Khan, posing for the pic alongside Rudd and Levy’s table.

“Thank you @instadanjlevy ❤️ I am so happy you loved the food! Look forward to serving you the Biryani next time!,” Khan wrote next to a selfie of her and the Schitt’s Creek star.

Fans of the actors and celebrities alike had something to say about the two grabbing a bite at the famous Indian eatery, including Mindy Kaling.

Paul Rudd looking young is nothing new but I enjoy this greater revelation that him and Dan Levy are like bffs https://t.co/UPHn7bUVOp

Everyone in the replies talking about Paul Rudd, while I'm sitting here staring at the food like… pic.twitter.com/maFlXKu6ba

If I was to choose a restaurant for this to happen would be @Asma_KhanLDN 's. ❤️ https://t.co/ONT8ebIsQ7

paul rudd and dan levy having dinner together at an indian restaurant is what i didn’t know my heart needed https://t.co/E04IKQ7txh

I want a 7-part miniseries about Paul Rudd and Dan Levy going out for dinner https://t.co/UTFad2q4Qx

Khan snapped another photo when Rudd visited the restaurant in July, sharing her excitement at the fact that it was the actor who had made a reservation for her restaurant and not another man named Paul Rudd.

“When we saw the name Paul Rudd in the booking site- we did not think it was THE Paul Rudd who had purchased 6 tickets to our Saturday Calcutta to Darjeeling lunch supperclub. It was! He was so wonderful- he was kind and generous in his comments about the food and my @chefstablenetflix documentary,” Khan shared. “He kindly agreed to take pictures with guests and my team before he left. I was so impressed by his kids who were really down to earth and sweet and hope they will cook from my cookbook when they get home! @antmanofficial @coventgardenldn.”

It’s not clear what the reason is for Rudd’s extended stay in London, but many fans think the Ant Man star is there working on the sequel to the Marvel film.

Paul Rudd is filming Ant-Man and the Wasp: Quantumania right now in London… has Dan Levy been cast in it too?? 👀 https://t.co/REWpJ2ej6w

If Dan Levy is in the new Ant-Man movie I will LOSE IT. https://t.co/QfpNjRszEJ 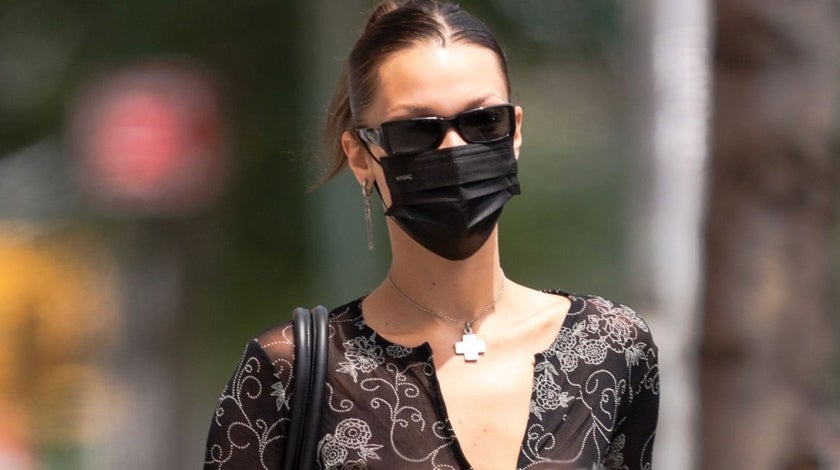