Going Hollywood! Prince Harry and Meghan Markle have lived a relatively quiet life since moving stateside — but behind-the-scenes, they have set a plan in motion.

“Harry’s determined to make it in Hollywood, just as much as Meghan,” a source exclusively tells Us Weekly. “He’s focusing on making documentaries connected to good causes — not just on the production side of things. We’ll also be seeing him in front of the camera, more as a spokesperson than anything else.”

The prince, 35, “always had a creative streak,” according to the source, but the former actress, 39, has “inspired him to take it to the next level” since they officially stepped down as senior members of the British royal family in March. 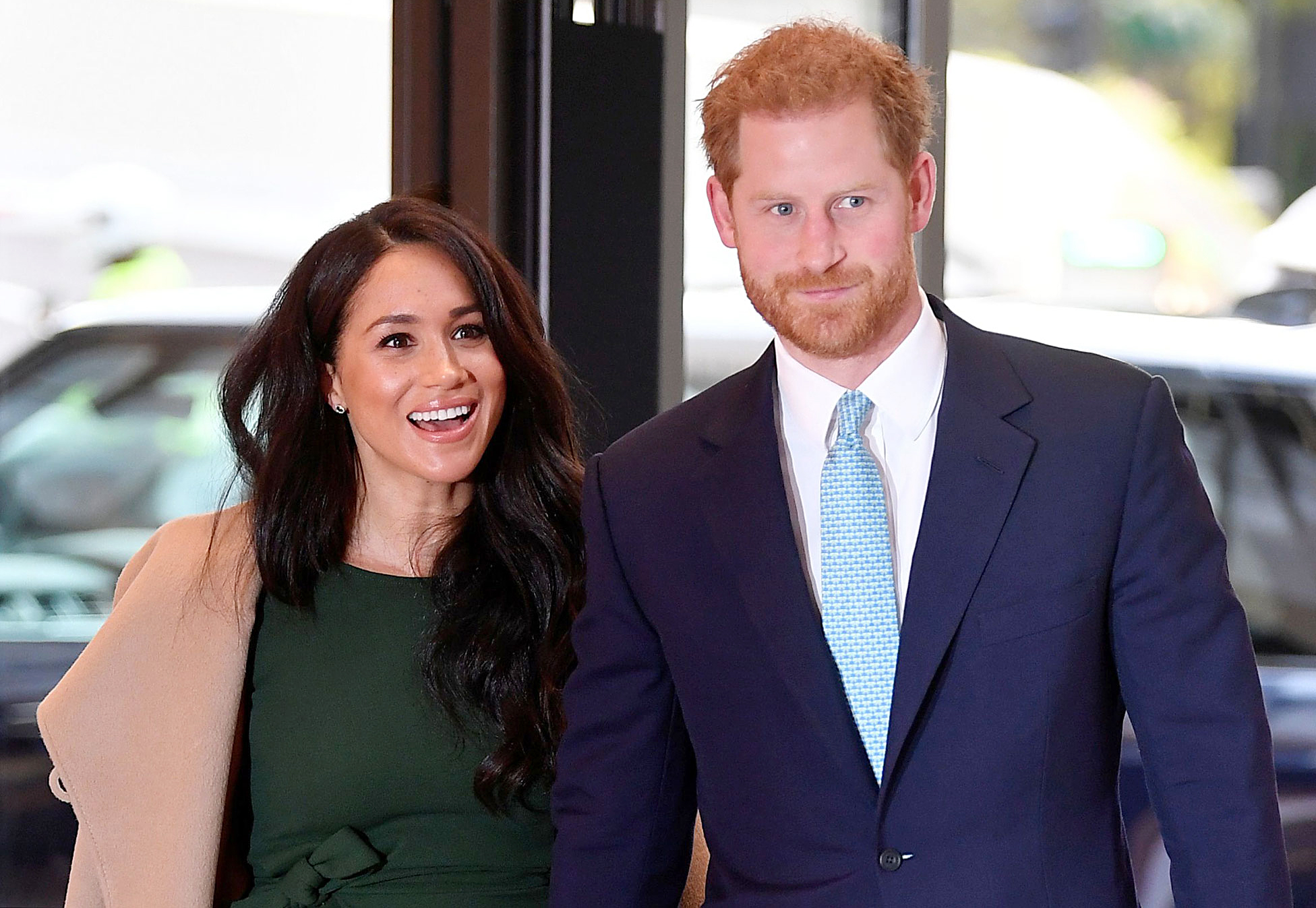 “Working in the entertainment industry isn’t something he particularly thought about doing as royal, but since separating from the royals, he now has the opportunity to explore new, exciting opportunities and can’t wait to get his upcoming projects off the ground,” the source tells Us.

The Duke and Duchess of Sussex are already off to a good start. Variety reported on Tuesday, August 18, that the couple, who married in May 2018, had several meetings with networks in June to pitch a secret project for which they would serve as joint producers. Meghan, who retired from acting in November 2017 after getting engaged to Harry, does not plan on acting in the mystery project, according to the magazine.

It would not be surprising if the Los Angeles native ventured back into the entertainment industry in some capacity. She voiced the Disney+ film Elephant, which premiered in April, eight months after Harry was overheard telling the company’s then-CEO, Bob Iger, that his wife was “really interested” in finding work. The Invictus Games founder, for his part, has been working on an Apple TV+ docuseries on mental health.

After leaving the royal family, Harry, Meghan and their now-15-month-old son, Archie, temporarily lived on Vancouver Island in Canada. They later stayed at their friend Tyler Perry’s Beverly Hills mansion before buying a $14.65 million estate in the Montecito area of Santa Barbara, California.