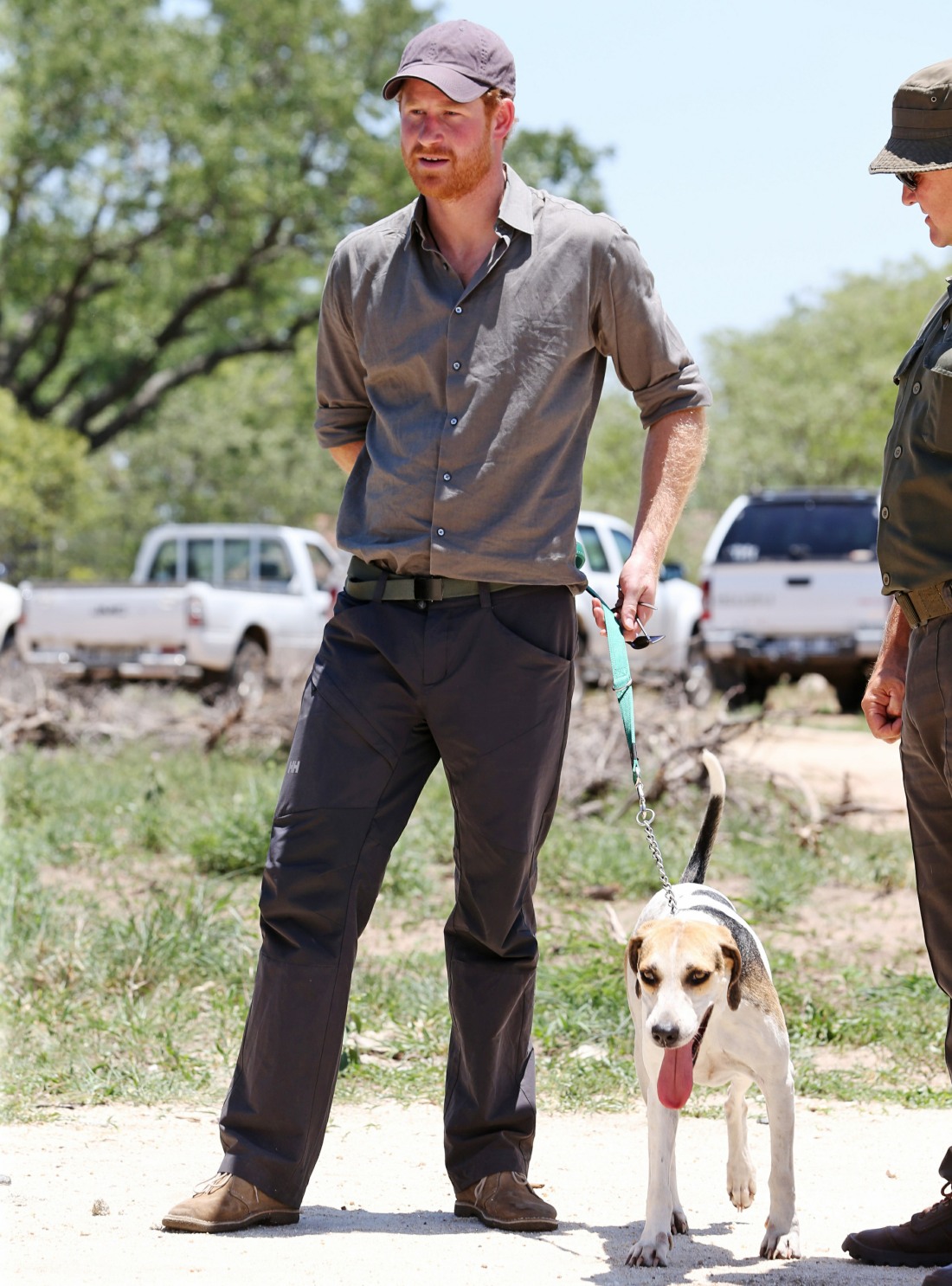 If you only listen to Salt Island’s deranged echo chamber, I’m sure you’re convinced that the Duke and Duchess of Sussex have zero political clout, that they are seen as fading tabloid soap opera stars, desperately seeking relevancy. Meanwhile, Meghan’s Archetypes is still the top Spotify podcast, having dethroned Joe Rogan in consecutive weeks. Not only that, we’re getting more information about Prince Harry’s trip to Africa in mid-August. We knew at the time that he traveled to Mozambique and Rwanda in an official capacity as president of African Parks. We also knew that there were American congressmen on the trip, and we knew that the Mail was frantically trying to make the trip sound sordid and elitist. Turns out, Harry led a full-fledged congressional delegation. Which is so typical of a faded soap star with no political clout. From an African Parks public memo:

Last month, African Parks – led by African Parks’ President, Prince Harry, The Duke of Sussex and CEO Peter Fearnhead – welcomed groups of U.S. public officials, conservationists, and philanthropists as they toured national parks in Mozambique and Rwanda to learn about best practices in protected area management on the continent. During the trip, the visiting delegations were given a firsthand look at our innovative and well-established model of park management, which brings local communities and government stakeholders together with conservation experts.

The public-private partnership model, pioneered by African Parks, is an example of how to successfully develop long-term solutions to park management in partnership with government and local communities. The official delegation led by U.S. Senator Chris Coons included Senators Rob Portman and Gary Peters, as well as Representatives David Price, Dave Joyce, and Chrissy Houlahan. They were joined by an independent group including executives from the ICCF Group – which supports the leadership of the International Conservation Caucus in the U.S. Congress and parliamentary conservation caucuses in 20+ countries across the globe – as well as additional leaders from the conservation and community development sector. Both delegations visited Bazaruto Archipelago National Park in Mozambique (the first marine reserve to fall under African Parks’ management) and Akagera National Park in Rwanda (Central Africa’s largest protected wetland). The African Parks and ICCF leadership team also independently and separately travelled to Kafue National Park in Zambia.

As President of African Parks, The Duke of Sussex works with our leadership team on conservation efforts throughout Africa. He participates in board meetings and strategic planning sessions, hosts political and strategic visits to the parks, and works with key public-private stakeholders.

The release also pointed out that the delegation was able to study African Parks’ hybrid conservation model, which works with both national and local leaders and partners with private business for funding. It’s also interesting that they point out that Harry peeled off from the congressional delegation to lead the conservationists into Zambia. That probably explains the gap in time between his arrival in Mozambique and the photos in Rwanda. What’s also remarkable is that Harry managed a week-long congressional delegation and there are barely any photos of him. I’m sure he was glad-handing and exercising soft diplomacy, but he managed to avoid the cameras almost entirely.