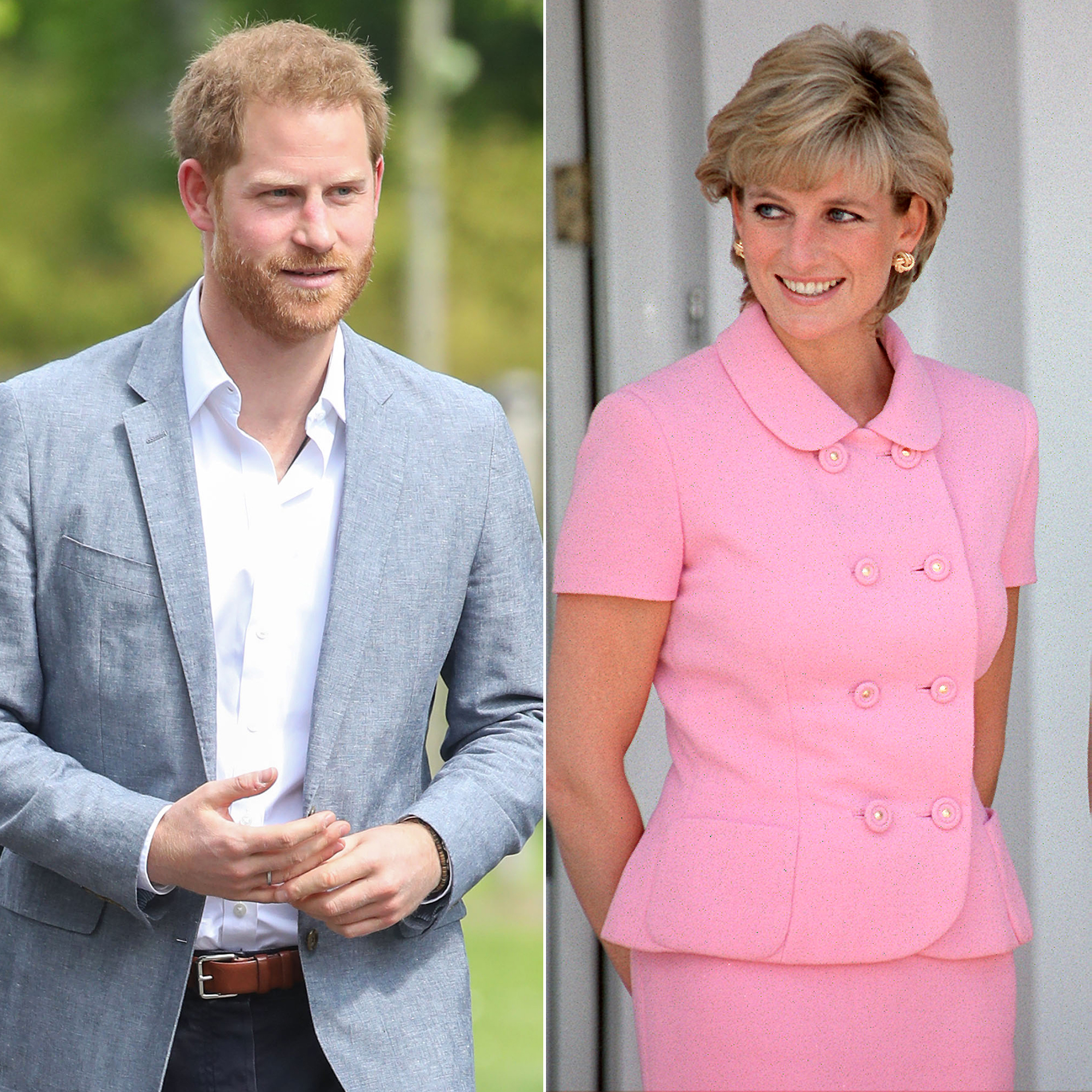 Prince Harry might be new to fatherhood, but it’s safe to say his son, Archie, whom he shares with wife Duchess Meghan, has already stolen his heart. The royal got nostalgic during a solo trip to the Netherlands on Thursday, May 9, when he reflected on the loss of his mother, Princess Diana.

Dennis van der Stroon, a veteran who spoke with the former military pilot, 34, at the countdown launch for the 2020 Invictus Games, shared a story with Harry regarding his own mother’s death, and how his wife is currently pregnant, according to Hello! (Princess Diana died at age 36 in August 1997 after a tragic car accident.)

“Harry talked about how having a small child was his new focus and new goal and I told him how a couple of months ago, I was struggling with my mental health but my wife’s pregnancy has given me a goal,” van der Stroon, 31, told the outlet. “Above all he said he was just amazed by the miracles in the world, and how his child has made a lot of people happy. He also told me he’s really happy that his son is so far very quiet. But he also told me not to make too many plans and that there’s no way you can plan for when the baby arrives.”

Van der Stroon added that the conversation then turned to their late moms. “I told Harry about my mother and we talked about our shared experience of missing a mum. He said missing a mother is like missing some kind of security, how you need that as a son and it falls away when you lose your mother,” van der Stroon shared. “He said he meets a lot of people in his work who have lost a mother, father, sister, brother or relatives and when he hears their story, as he heard my story, he said he doesn’t feel so alone.”

Harry and the former Suits star, 37, welcomed their son on Monday, May 6, and shared news of his name two days later.

“The Duke and Duchess of Sussex are pleased to announce they have named their first born child: Archie Harrison Mountbatten-Windsor,” the couple captioned a picture on their Instagram page. “This afternoon Their Royal Highnesses introduced Her Majesty The Queen to her eighth great-grandchild at Windsor Castle. The Duke of Edinburgh and the duchess’ mother were also present for this special occasion.”