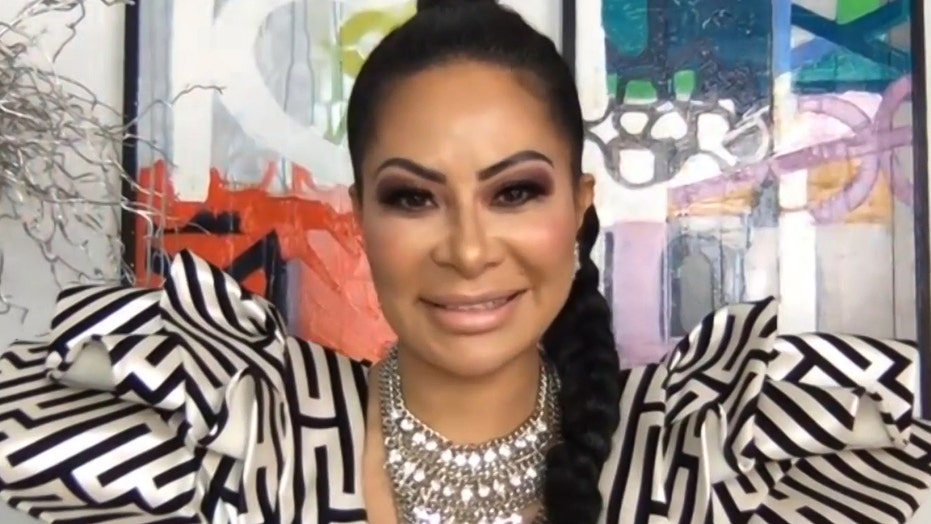 Ahead of her recent arrest for federal fraud charges, “Real Housewives of Salt Lake City” star Jennifer Shah admitted to having an assistant that “would literally do anything” they were asked.

On Tuesday, Shah, 47, was arrested and taken into federal custody on Tuesday in Salt Lake City, Utah and hit with federal charges stemming from allegations she conspired to commit wire fraud and laundered money connected to a purported telemarketing scam, according to federal prosecutors.

Also named in the alleged scheme is Stuart Smith, 43, who has appeared on the popular Bravo reality series alongside Shah as her “first assistant.” Smith of Lehi, Utah, was also arrested.

Smith came up in conversation earlier this year when the reality star spoke about her businesses with SiriusXM’s Michelle Collins.

In a Jan. 2021 interview, Shah explained that she had eight assistants at the time.

“It takes a lot. Well, okay. So I have three marketing companies and then we have the fashion company, the beauty company, the lashes,” she explained.

The star added, however, that she has a “disclaimer” when it comes to some of her assistants.

“These people are also doing business things too, but because they’re helping me with admin assistant type stuff, that’s why they’re assistants,” she said. “But I have people that have regular job titles that worked for me.”

When asked whether an assistant has ever turned down a task she asked them to do, Shah said, “Oh no, they do it.”

“Yeah. Especially Stuart [Smith] … Stuart would literally do anything, anything. Some assistants I won’t ask to do certain things, you know?” said the reality television personality. “One of them is just, she’s just strictly virtual. So, of course, I’m not asking her to do [certain things] … But, like, Stuart is all in for, like, crazy stuff.” 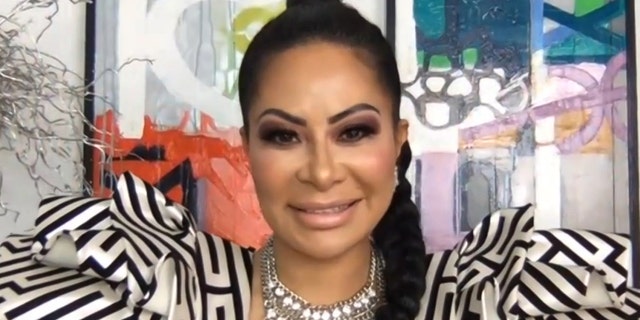 Manhattan U.S. Attorney Audrey Strauss alleged in a statement on Tuesday that “Jennifer Shah, who portrays herself as a wealthy and successful businessperson on ‘reality’ television, and Stuart Smith, who is portrayed as Shah’s ‘first assistant,’ allegedly generated and sold ‘lead lists’ of innocent individuals for other members of their scheme to repeatedly scam.”

The New York Police Department said the number of victims Shah and Smith have allegedly duped stand in the “hundreds” and press that the alleged fraud had been perpetuated for nearly a decade – when it first started in 2012 and ran until as recently as this month.

Reps for Shah did not immediately respond to Fox News’ request for comment while emails to Smith went unanswered.