NCIS Los Angeles fans are worried Renée Felice Smith may be leaving her role as Nell Jones behind in the upcoming series. Here’s everything you need to know about the star, including what she has revealed about her life beyond the series and if she is married.

Smith’s character Nell had a huge storyline at the end of season 11 of NCIS Los Angeles.

Fans will remember how the beloved NCIS agent struggled to think about her future on the team.

This led to her taking some time away from her colleagues as her future on the show was left uncertain.

At the moment, it seems like viewers will have to wait until the new series is released to work out whether her exit is permanent or not. 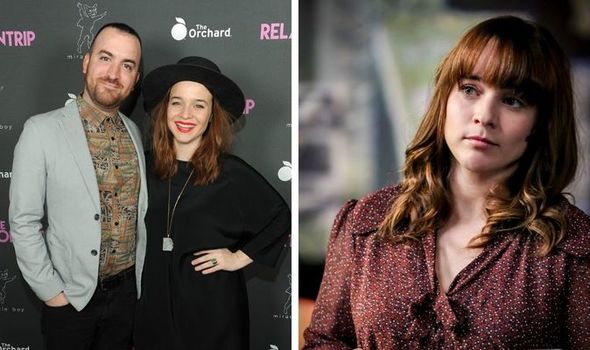 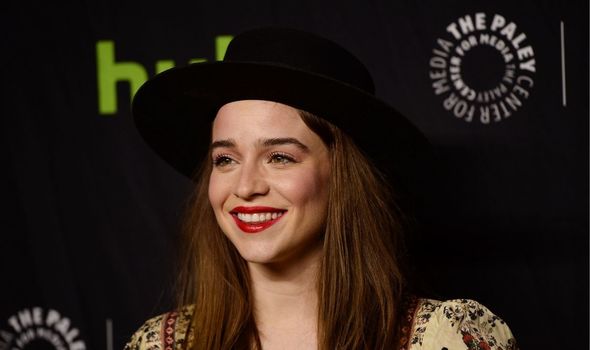 However, while fans wait, some are curious to know more about the star’s life outside of the show.

The 35-year-old actor is not married but is in a long-term relationship with Christopher Gabriel.

Gabriel is a filmmaker and the pair have reportedly known each other since primary school.

They have even worked together in the past on the feature film The Relationtrip. 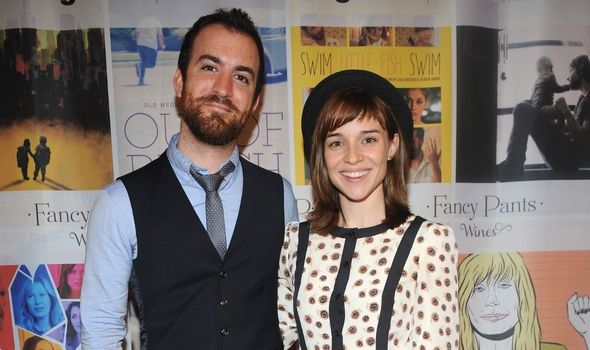 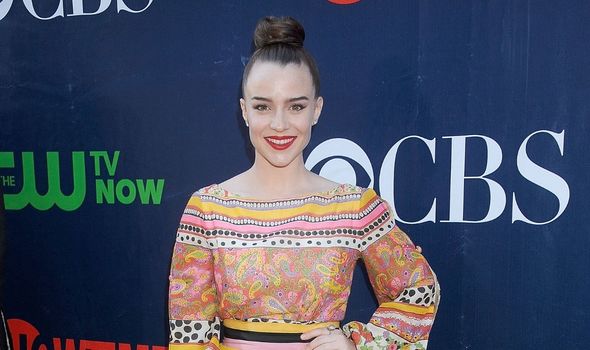 The film came out back in 2017 and was a comedy about two friends who rush into a romantic relationship.

Speaking to That Nerd Show at the Dallas Film Festival, the pair revealed the film was not autobiographical.

When asked if it had any influence from their own lives, Gabriel said: “It’s not actually.

“We are in a relationship but we have been for so long that we were interested in writing something about a brand-new relationship.

“And people that rush into a relationship and destroy it very quickly.”

Smith added: “Basically, we have a lot of friends and we mine them for information and for the goods.”

This also wasn’t the first time the pair had worked together as they had also collaborated on shorts and a music video in the past.

Smith and her partner are relatively private but they do both keep their fans updated on their lives via Instagram.

This includes the NCIS LA star frequently posting about their dogs and holidays together.

While back in January, Gabriel also posted an image of Smith with the caption: “Happy birthday to this absolute unicorn of a human. Thank you for being my partner.”

Fans will be hoping to see Nell back when NCIS LA returns later this year.

Filming is set to begin soon and the show is expected out in November.

NCIS LA is expected to return in November.