Back in the game! Rob Kardashian is continuing to work on himself and “is casually dating,” a source tells Us Weekly exclusively.

Earlier this month, Kardashian, 33, sparked dating rumors with model Aileen Gisselle after she shared an Instagram Story apparently detailing the pair’s romantic night out. The California native was previously engaged to ex Blac Chyna, from whom he split in 2017 shortly after welcoming daughter Dream, now 3. 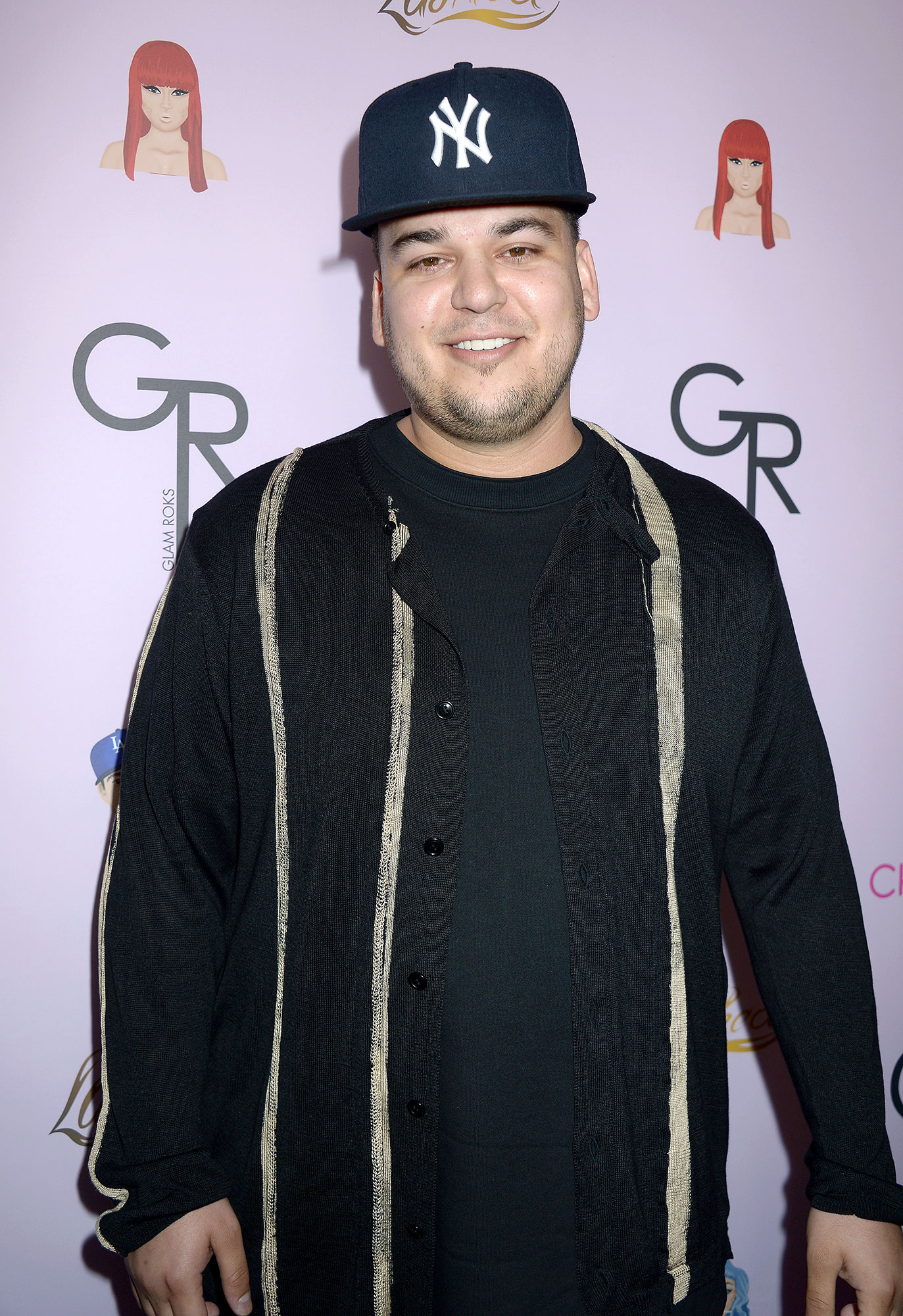 After spending some time out of the spotlight, the Arthur George designer made a return to social media in June. At the time, Rob turned heads with a trim new look in photos from Khloé Kardashian‘s 36th birthday party. “Woo back baby,” he wrote via Instagram, posing alongside Khloé’s friend Savas Oguz and her ex-boyfriend Tristan Thompson.

Rob’s more confident demeanor and playful posts had fans wondering whether or not he would be making an appearance in new episodes of Keeping Up With the Kardashians, airing in September. The Good American cofounder previously hinted on SiriusXM’s The Morning Mashup in July that her brother might be “coming back around” to joining the rest of their family on their long-running reality series. Now, the source tells Us that Rob “will be on the upcoming season, just not a lot.”

This summer, Rob has been making wellness a priority. An insider told Us exclusively in July that the reality star has been “taking really good care of himself” lately and “going on tons of walks” while quarantining amid the coronavirus pandemic.

“He’s in a good mental state. The combo of all those things and time has really paid off with his fitness and his body,” the insider added at the time. “He’s really focused on being a parent, he lives for Dream and that keeps him in a good place.”

Rob Kardashian Through the Years

During a 2015 episode of Keeping Up With the Kardashians, Kris Jenner revealed that her son had gained 100 pounds as he battled depression and type 2 diabetes. The next year, Rob confirmed that he was no longer diabetic. As he continues to work on his health, the Dancing With the Stars alum is sticking to a fitness routine and cherishing quality time with his family.

“He’s continuing to lose weight,” the first source says. “He spends all of his time with Dream when she’s not with her mom.”