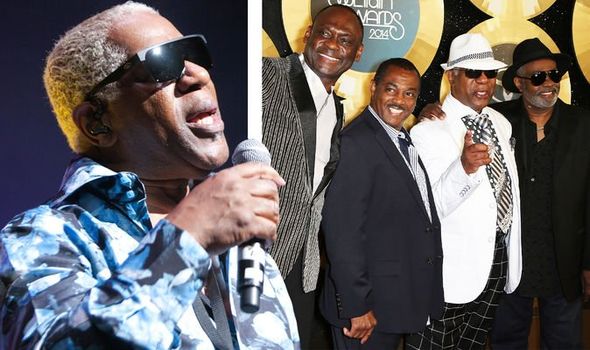 The cause of death has not been revealed.

Bell rose to fame as a singer, songwriter and saxophonist in the popular band which became one of the most celebrated and musically eclectic funk groups in the 1970s and beyond.

With 23 hit albums since 1969, the band landed themselves in the timeless classics arena.

Bell set up the group with his brother Robert “Kool” Bell, formerly known as the Jazziacs and eventually transforming into Kool & the Flames and, finally, Kool and the Gang.