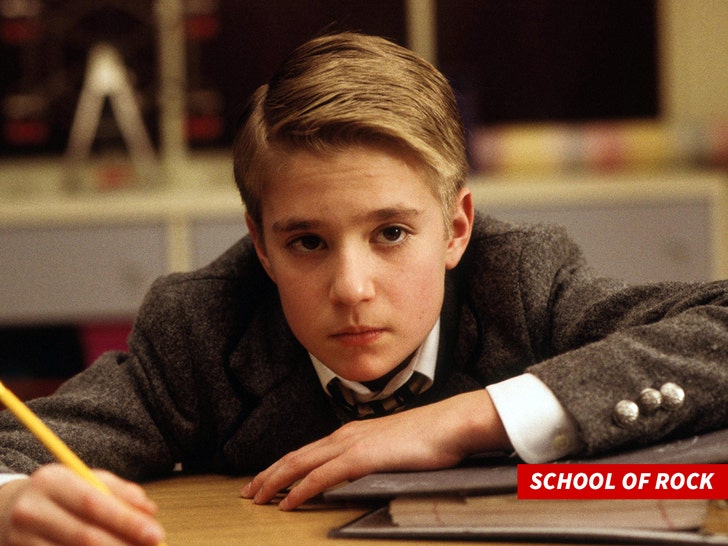 “School of Rock” star Kevin Clark, who played the drummer, is dead after a motorist hit him while he was cycling around Chicago … TMZ has learned.

The professional drummer — best known as Freddy Jones, aka Spazzy McGee — was riding his bicycle on the Northwest Side of Chicago early Wednesday morning when he was struck by a Hyundai Sonata … according to police. 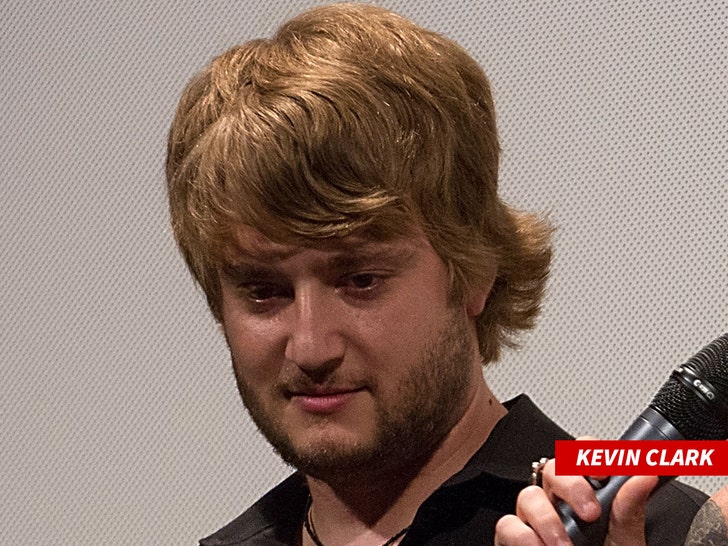 Kevin was rushed to a hospital, but was pronounced dead at 2:04 AM CT … according to the Cook County Medical Examiner.

Kevin’s sister says he was riding his bike home at the time of the accident. Police say a 20-year-old woman was driving the car that struck and killed Kevin. She was not arrested, but has been issued citations. 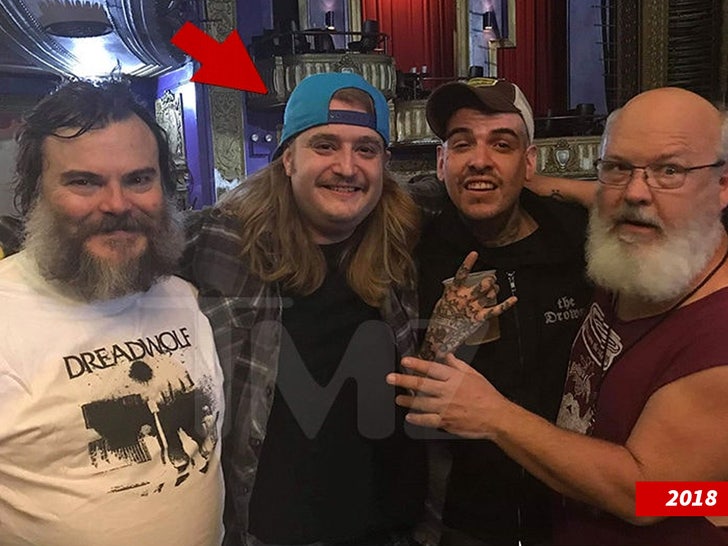 As we first reported … Kevin caught up with Jack Black back in 2018 for an impromptu ‘SoR’ reunion during a Tenacious D set in Chicago.

Kevin gave Jack a custom shirt from his own band, Dreadwolf, and JB threw it on immediately.

“School of Rock” was Kevin’s only movie credit, and he once told us he only got the 2003 role because he could actually play the drums.