Scott Disick can’t stay single for very long … and his latest fling is with a 19-year-old with some very famous parents.

Disick and Amelia Hamlin — daughter of Lisa Rinna and Harry Hamlin — were arm-on-shoulder Monday in Santa Barbara. The two recently hung out at a Halloween party … so it appears things have gotten way past the friend zone.

As you know, 37-year-old Disick recently split with 22-year-old Sofia Richie after dating for 3 years. Sofia’s dad, of course, is none other than Lionel Richie … so, more famous parents.

Scott and Kourtney Kardashian — with whom he shares 3 kids — recently took a few trips together … but we’re told the two were strictly co-parenting and having fun together as friends. 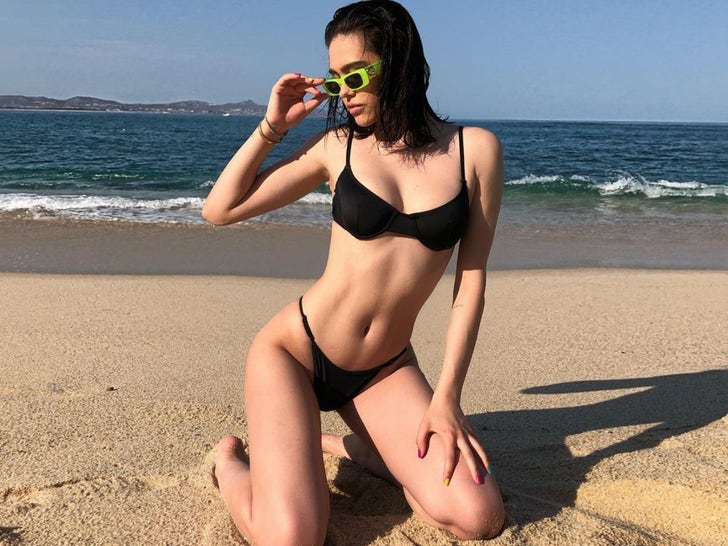 Disick had a brief stint in rehab earlier this year —  the word was he was dealing with some lingering emotional traumas including his parents’ deaths.

TMZ broke the story … he checked out early after a photo of him inside the facility was leaked to a media outlet.

As for Scott and Amelia … they hit the beach because the temps Monday were in the 80s. Not that we’re trying to rub it in.