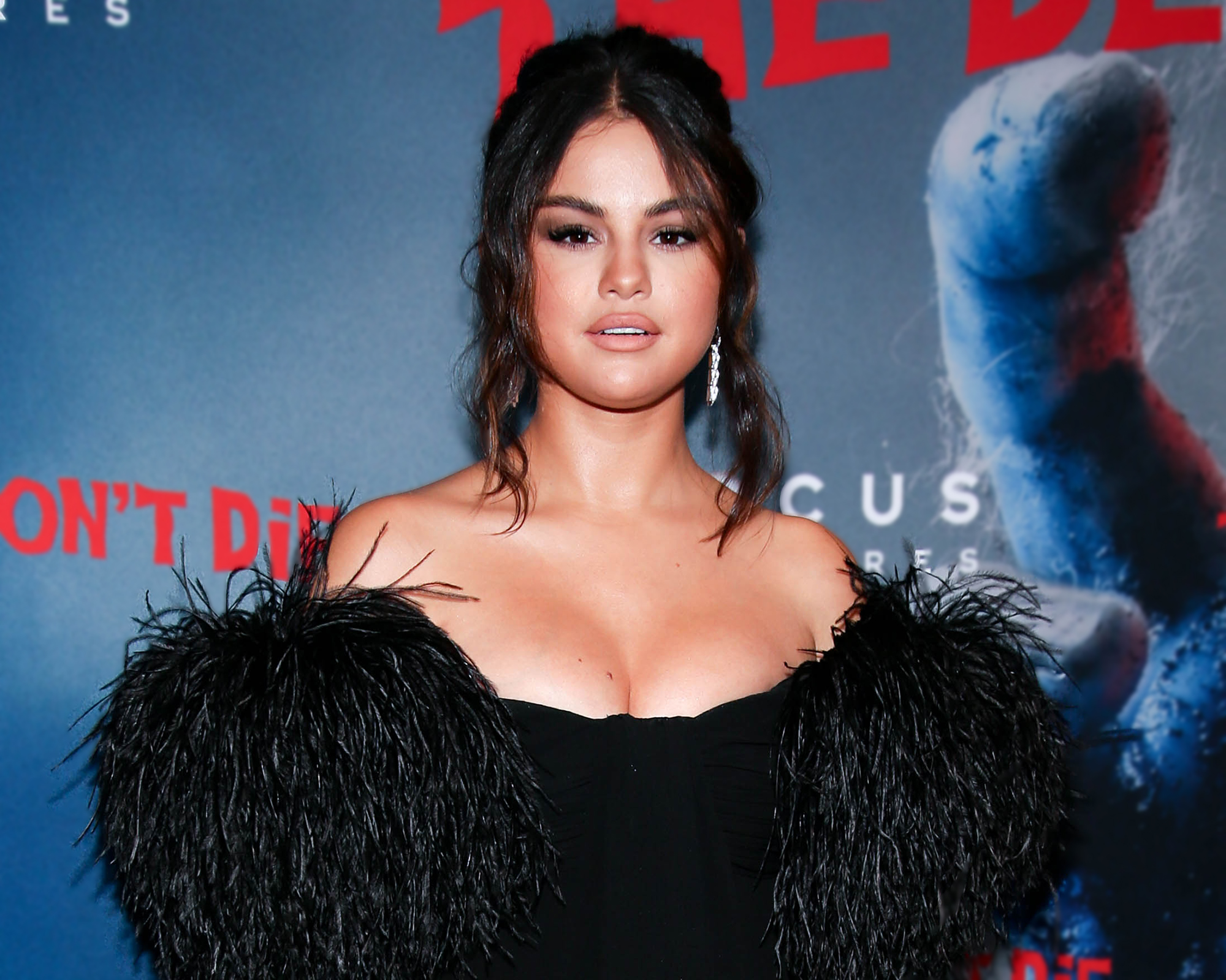 Breaking up is hard to do. Selena Gomez discussed the inspiration behind her headline-making lyric “In two months, you replaced us” from her new song “Lose You to Love Me” during an interview with On Air With Ryan Seacrest.

Gomez, 27, agreed. “Yeah, and that I think — you know, I’m really grateful, too, because I’ve experienced that a million times before,” the Disney alum explained. “That’s the unfortunate part about what I do. It’s all very real to me, and I’m sure it’s just entertainment for other people, but I think I had become numb to it.”

The “Look at Her Now” songstress added it would be “stupid” not to acknowledge her feelings.

“It would be inauthentic and that’s everything I claim to be and do,” she explained. “I know there are thousands of people, men and women, who had felt this feeling and it’s extremely real. And on top of the social media and everything, it doesn’t matter if you’re in my decision or if you’re in someone else’s because you’re always going to, somehow, find this negative space. That’s why I have to be careful and take steps back. And just focus on what I’m doing and no one else.”

Gomez fans were quick to speculate that the track, which she dropped on Wednesday, October 23, was likely about the musician’s ex Justin Bieber, who got engaged to his now-wife, Hailey Bieber (née Baldwin) in July 2018, two months after his split from Gomez.

“I gave my all and they all know it / Then you tore me down and now it’s showing,” the actress sings in “Lose You to Love Me,” which she cowrote. “In two months, you replaced us / Like it was easy / Made me think I deserved it / In the thick of healing, yeah.”

According to a source, the song was “inspired” by Gomez’s split from Justin, but “it would be incorrect to say it’s totally about Justin.”

A second insider noted Gomez “was very involved in writing and creating it,” and “the song is obviously about Justin.”

While fans thought Hailey threw shade at Gomez after she shared a screenshot of the song “I’ll Kill You” via Instagram Story, the model denied the speculation.

The “Hands to Myself” songstress, for her part, encouraged her fans to “be kind” amid the drama.