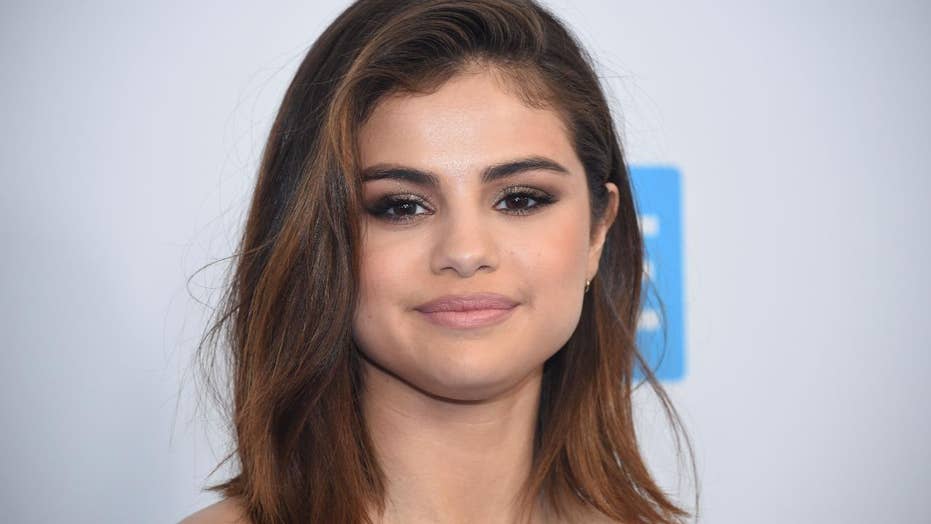 Celebrity Selena Gomez reveals she underwent a kidney transplant to treat her lupus diagnosis. What is lupus?

The 26-year-old sported a two-piece bikini, glossy red lips and large hoops in a steamy Instagram snap on Thursday — one day after she caused a buzz with the reveal of her new high-waisted bathing suit design, which she says was inspired by her 2017 kidney transplant.

Gomez's post, which didn't have a caption, received nearly 10 million likes and 121,000 comments in less than 24 hours.

Halle Berry, who has been garnering widespread attention for her revealing photos in recent weeks, replied with a fire emoji and a red heart.

The bright red bikini top is part of a new swimwear brand, Krahs, started by Gomez's close pal Theresa Mingus. Gomez announced Wednesday that she designed a high-waisted swimsuit — complete with a belt — to cover her kidney transplant scars. The singer has been candid in recent years about her ongoing battle with lupus, a chronic autoimmune disease.

“I’ve had a kidney transplant and I like bathing suits that kinda cover where that’s been and make me feel comfortable," explained Gomez in an Instagram video, adding that she had "a good time" designing the item.

Mingus applauded Gomez for being an inspiration.

"Working with Selena was a dream come true! Her dedication has always inspired me and working with her to design her suit was no exception," she wrote on Krahs' Instagram post of Gomez sporting the suit Wednesday.

Gomez is making a powerful comeback on Instagram after taking a brief hiatus from the photo-sharing platform in the fall. She was dethroned by soccer star Cristiano Ronaldo roughly a month after announcing she was going to take a "step back" from the social media app.