Sex and the City creator Candace Bushnell just spilled some piping hot tea about the popular HBO series based on her 1997 book of the same name… and let’s just say, we did not see coming!

The best-selling author appeared on a recent episode of the Bradshaw Boys podcast where she revealed the surprising reason why she never wanted Sarah Jessica Parker‘s character, Carrie Bradshaw, to end up with John Corbett‘s Aidan Shaw on the show. Yep, she’s definitely Team Big!

Fans of the series have argued over whether the hunky furniture designer played by Corbett or the non-commital businessman played by Chris Noth was the better match for Bradshaw. Spoiler alert, Carrie ultimately cheated on Aidan and broke up with him for Mr. Big. And Bushnell explained why she’ll always support that outcome:

“I’m never gonna be Team Aidan for Carrie. I can’t for a variety of reasons but one of the reasons was that my mother hated Aidan. She would watch and she was like, ‘I hate that Aidan. He’s so wrong for her!’ My mother hardly ever watched TV.”

LOLz! Wait, doesn’t she realize that SATC viewers are as loyal as they come? The show dominated pop culture at the height of its popularity and heck, we’re still talking about the series 20 years later. Just about everyone has an opinion on that great debate and ironically, her momma’s take had a greater impact than most!

Bushnell then shared she once went out on a date with Corbett, but it didn’t exactly pan out how she wanted because her mom’s opinion was stuck in mind. She recalled:

Oh man, talk about a mental cockblock! Despite their brief romantic encounter, it just wasn’t meant to be. Candace added:

“Then he goes back to L.A. and then like two days later it’s like, ‘Oh, he’s dating Bo Derek.’ You cannot compete with Bo Derek, forget it.’”

Oof. Derek and Corbett started dating back in 2002 and they’re still together, so, we guess she’s not wrong about that one! But at the time, we imagine Candace’s inner monologue looked a little something like this, ha!

The author has learned a lot about life and love since then, and last year, Busnhell explained that her latest book, Is There Still Sex in the City?, embraced being single instead of her usual focus on relationships. An excerpt from the publication reads:

“I wasn’t ready to start dating. But most of all, I didn’t want to. I’d been in relationships for nearly thirty-five years. I’d even experienced the full relationship cycle— fall in love, get married, and get divorced. It was time to put an end to the cycle. And so I decided for the first time in thirty-four years to be man-free. This also meant being sex-free. At this point in my life, I’m not a casual sex person.”

Perezcious readers, what do U think about the date night story Candace shared? Kind of crazy to see art crossover into real life that way, isn’t it? Let us know your thoughts (below) in the comments section! 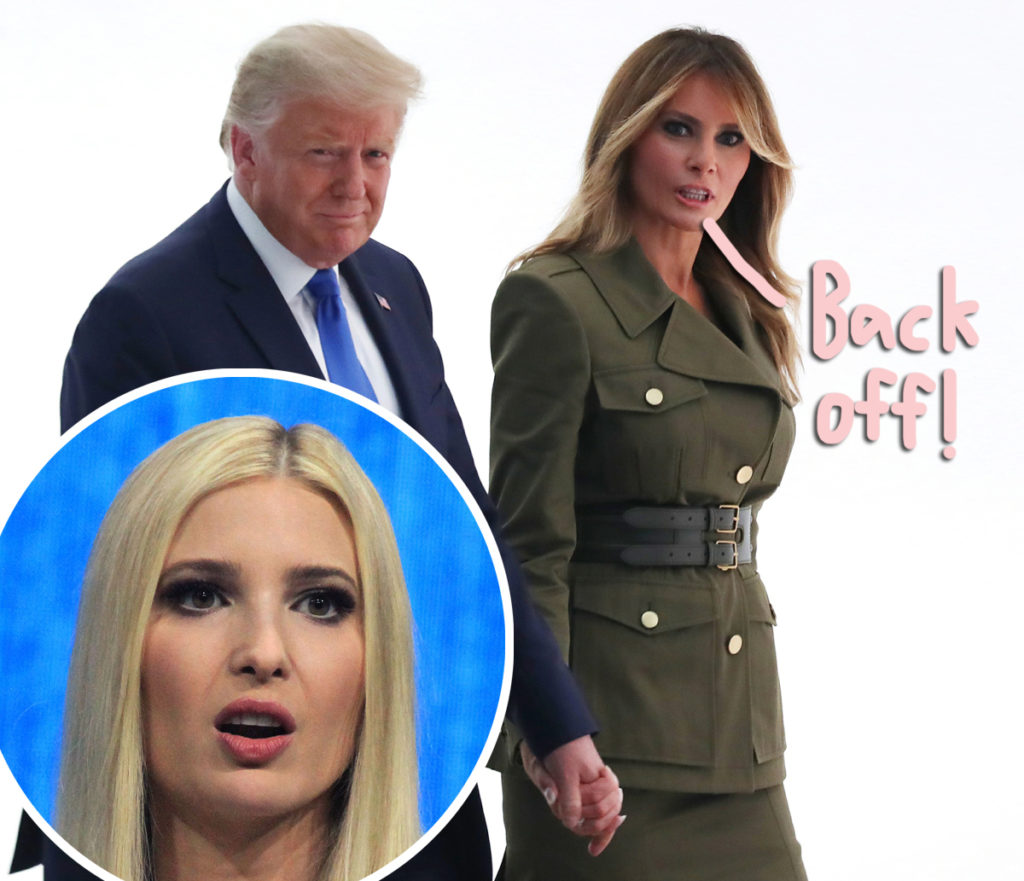 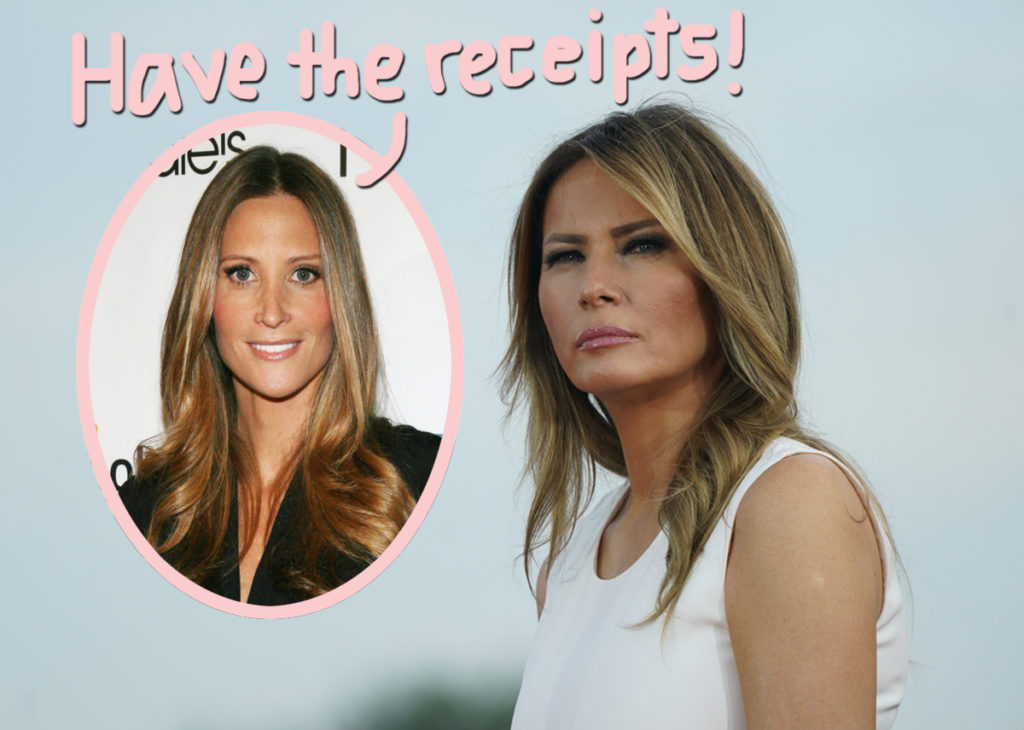 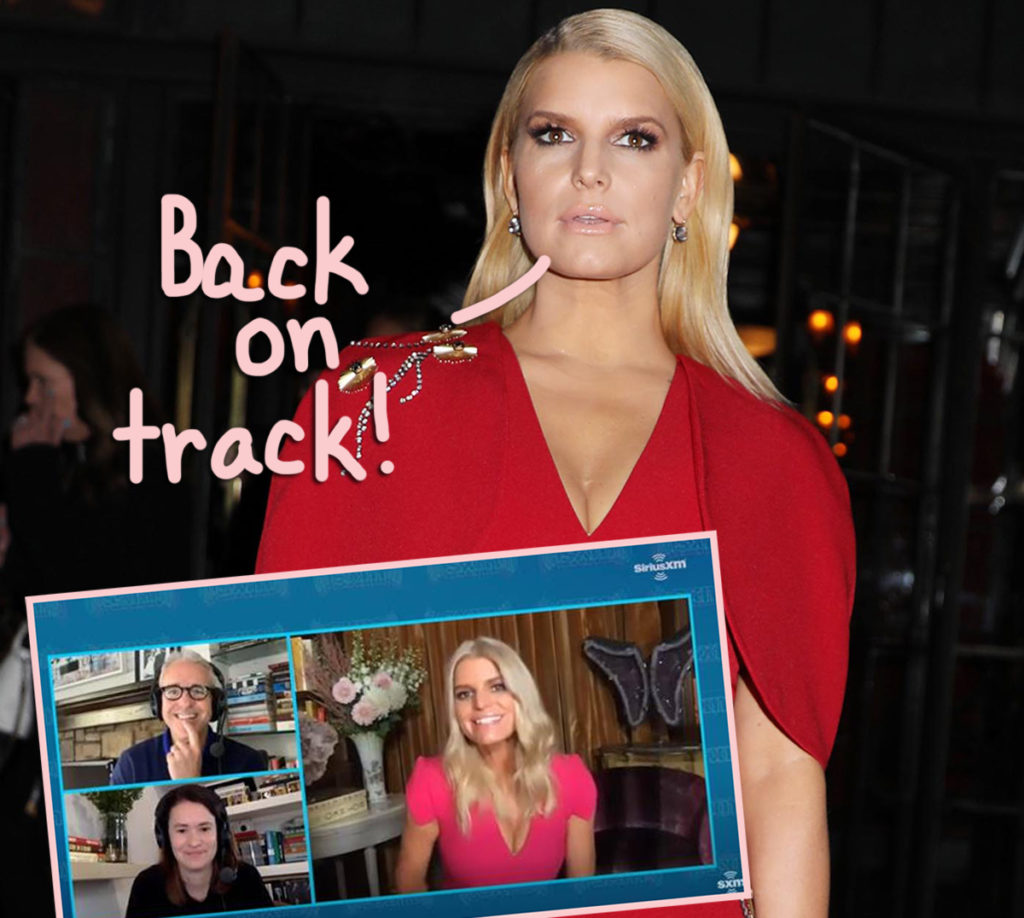 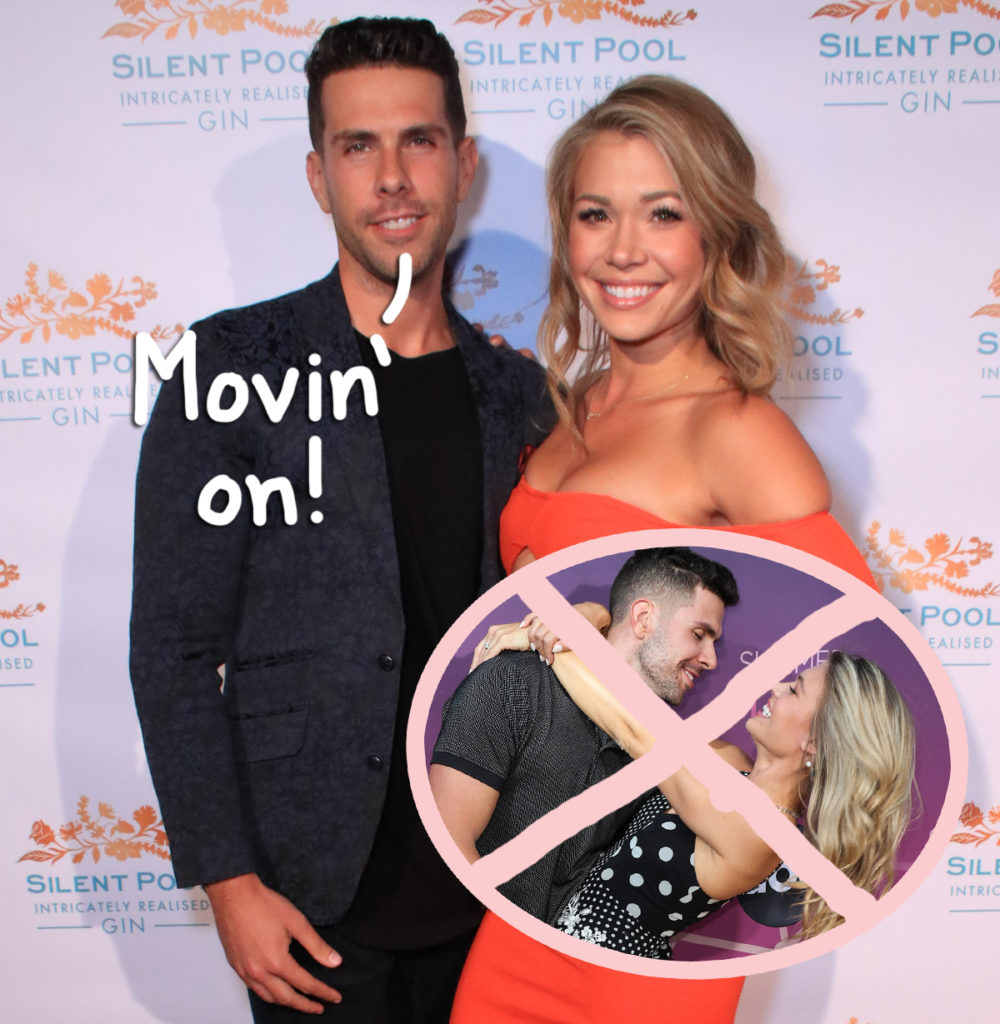