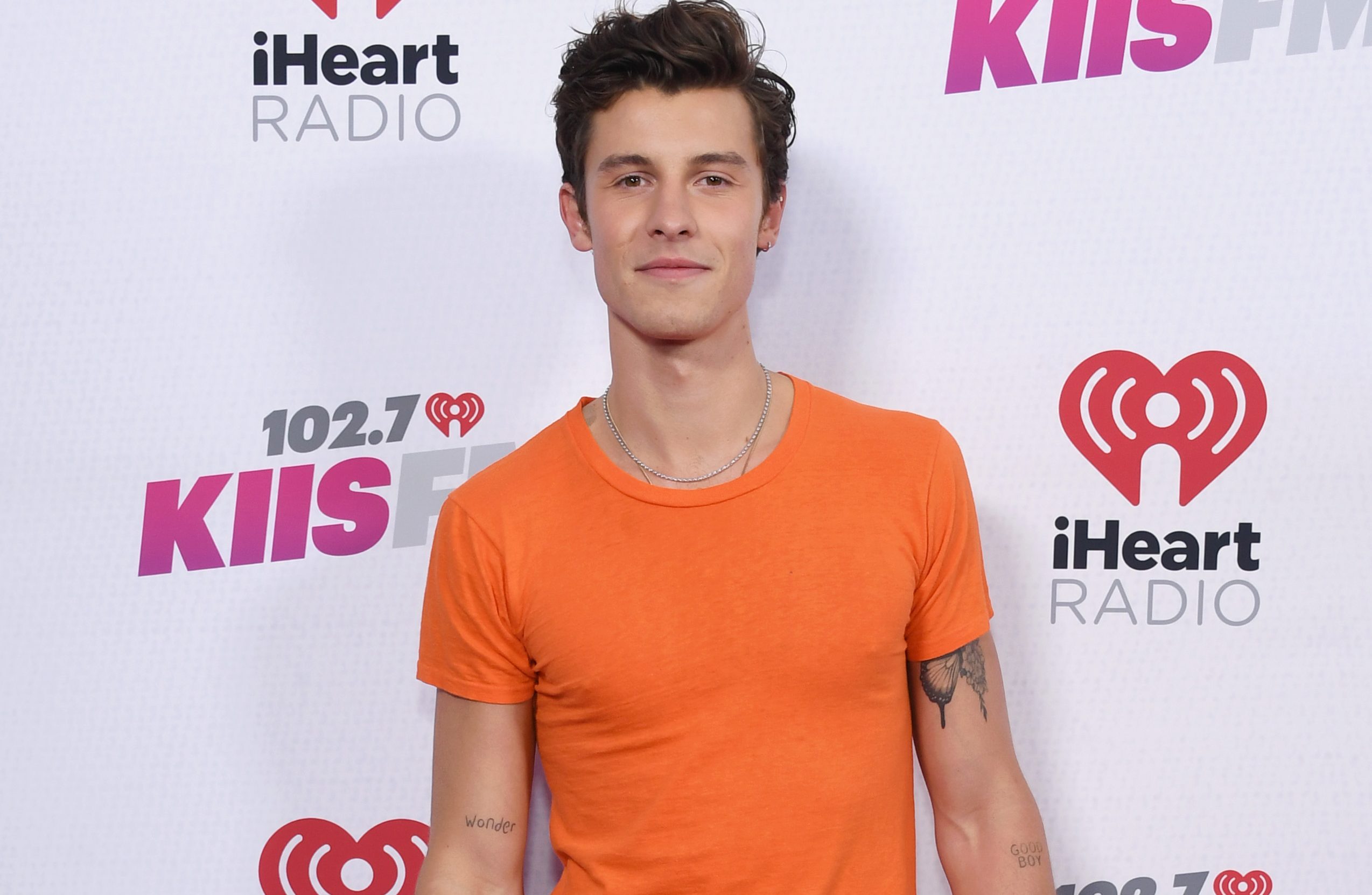 Shawn Mendes has opened up about going to therapy after canceling his world tour.

At the end of last month, the Senorita singer announced that he would be postponing the remaining dates of his Wonder tour, in order to prioritize his mental health.

Speaking of how he has been spending his time since, the 23-year-old explained that he had been seeing family and focusing on himself.

‘I’m taking a lot of time doing therapy, just taking it easy. [I’m] spending time with family that I haven’t been able to.’

‘I think for me, it’s just about spending times doing things I haven’t really done over the last few years,’ he added to TMZ.

‘Just having dinner with friends and stuff.’

Shawn confirmed that he would be axing his upcoming performances, and taking some much-needed time out of the spotlight, in a heartfelt statement shared on social media – which came shortly after he canceled a previous string of dates.

‘As you guys know, I had to postpone the past few weeks of shows since I wasn’t totally prepared for the toll of being back on the road would take on me,’ the Stiches singer began.

‘I started this tour excited to finally get back to playing live after a long break due to the pandemic, but the reality is I was not at all ready for how difficult touring would be after this time away.

‘After speaking more with my team and working with an incredible group of health professionals, it has become more clear that I need to take the time I’ve never taken personally, to ground myself and come back stronger.’

‘I unfortunately have to cancel the rest of the tour dates in North America, and the UK/Europe,’ he continued.

‘We were hopeful that I might be able to pick up with the rest of the dates after some much needed time off, but at this time I have to put my health as my first priority.’

Shawn explained that it ‘breaks his heart’ to scrap the remaining dates, and reassured fans that he would be getting back into the studio to record new music when he is able to.

‘This doesn’t mean I won’t be making new music, and I can’t wait to see you on tour in the future,’ he added.

‘I know you all have been waiting so long to see these shows, and it breaks my heart to tell you this but I promise I will be back as soon as I’ve taken the right time to heal.

‘I love you all and thank you all so much for supporting me and sticking by me on this journey.’

Shawn was instantly flooded with supportive messages from his loyal fans, who encouraged him to take as much time as he needed.