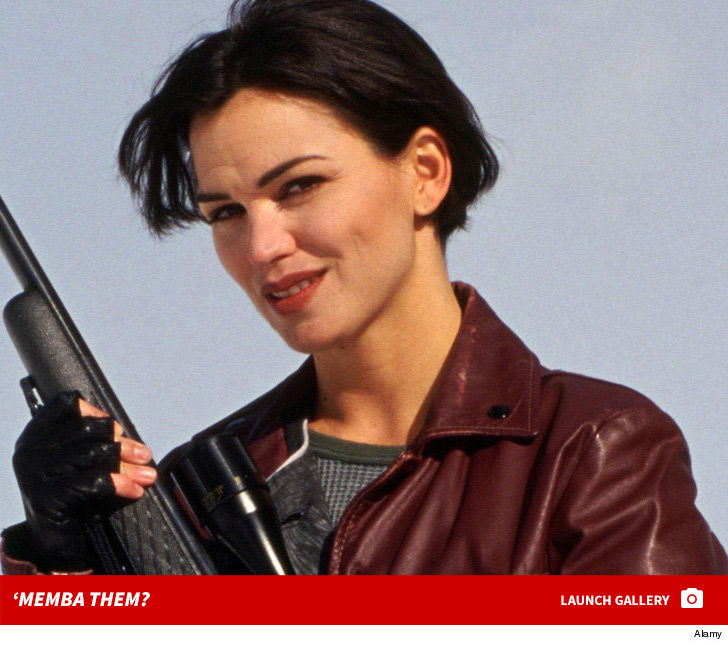 Karen Duffy is best-known for playing the killer criminal J.P. Shay — who is hunting down the briefcase filled with ransom money — in the classic 1994 Farrelly Brother’s comedy, “Dumb and Dumber.”