“Saturday Night Live” became the latest casualty of the coronavirus and its highly contagious omicron variant this weekend, following the Radio City Rockettes and several Broadway shows in scaling back or shutting down completely in New York City,

While the last new “SNL” episode of 2021 wasn’t completely canceled, it had no audience or live musical guest and most of the cast was sent home. The show featured mostly pre-recorded segments as well as video shorts from past Christmas episodes. 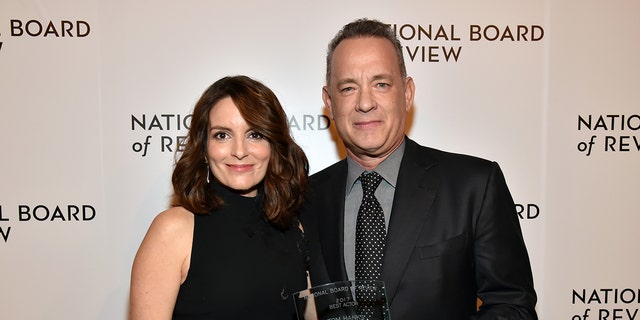 Rudd admitted he was “disappointed” to not be performing live sketches in front of an audience. 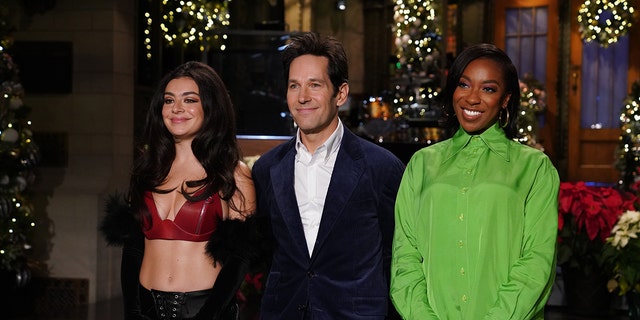 “i am devastated and heartbroken,” she wrote in a statement. “myself, caroline, christine and all of our crews and teams have worked so hard all week alongside the snl team to bring the most amazing musical performance to life. it can’t happen this time but I’ll be back! i am currently safe and healthy but of course very sad.”

The show had announced its scaled-back plans on Twitter earlier Saturday.

“Due to the recent spike in the Omicron variant and out of an abundance of caution, there will be no live audience for tonight’s taping of ‘Saturday Night Live’ and the show will have limited cast and crew,” the statement said.