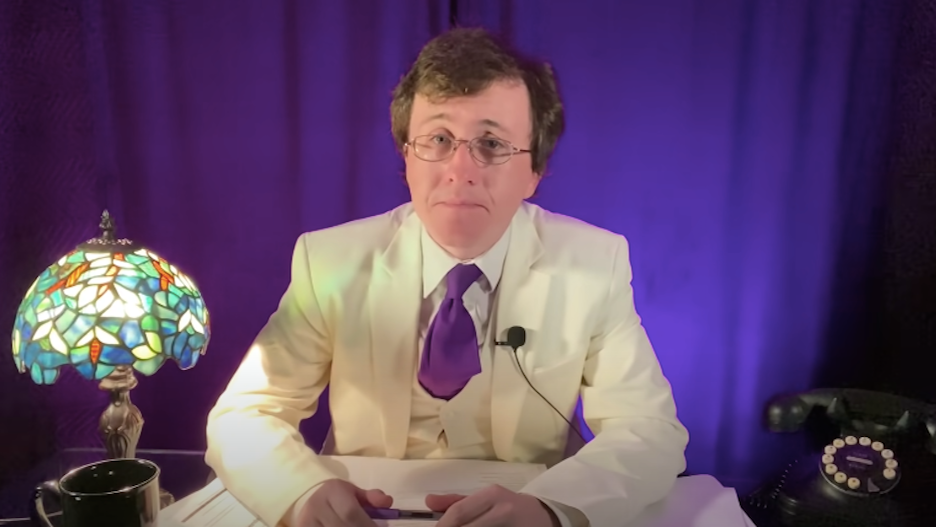 “We, the former full and part-time staff, write to you with deep sadness and disappointment about the recent events that have occurred at Current Affairs,” said the letter signed by five staffers and posted to Twitter. “On August 8th, editor-in-chief Nathan J. Robinson (author of Why You Should Be a Socialist) unilaterally fired most of the workforce to avoid an organizational restructuring that would limit his personal power. Yes, we were fired by the editor-in-chief of a socialist magazine for trying to start a worker co-op.” 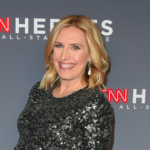 Robinson did not immediately return a request for comment from TheWrap.

The former staffers’ letter explained that they were fired on Aug. 8, one day after bringing the topic of the co-op up in a Zoom meeting in which they say Robinson “behaved in a hostile manner.” They quoted from a letter he sent after removing some staffers from the site’s internal communications platform and offering some “honorary” titles that would have no say in governance.

“This organization has been heading slowly for some sort of reckoning where it was going to have to be made clear once and for all what kind of authority I wanted to have over it,” said the letter from Robinson quoted by the staffers. “And I was in denial about the fact that the answer is I think I should be on top of the org chart, with everyone else selected by me and reporting to me. I let Current Affairs build up into a sort of egalitarian community of friends while knowing in my heart that I will thought of it as my project over which I should have control.”

Robinson has, they said, attempted to repair relationships with them and offer some work back, but they note that this comes as the board struggles to find severance for them and concerns grow over whether the organization can continue without such a significant number of staffers.