During a March 22 appearance on The Ellen DeGeneres Show, Steve Harvey compared Michael B. Jordan to Lori Harvey’s exes. The topic of Jordan came up when DeGeneres mentioned she’s had some inside scoop on his relationship with Harvey for a while now. "So your youngest daughter is dating Michael B. Jordan," Ellen began. "I actually knew that was happening a while ago because Michael B. Jordan texted me and asked Portia [de Rossi] and I to help him surprise her for her birthday to get horses for them to go riding. I thought, ‘Isn’t he just the greatest?’ "

"You know what,? I have tried not to like him," Steve responded. "I have tried to find something wrong with him that I could dig in and go — ’cause I done got rid of all of ’em. All of ’em. Some of them snuck in the back door on me and lasted a lot longer than I wanted it to."

ICYMI: Lori’s famous exes include the likes of rappers Future and Diddy.

"But this guy, is such a good guy, man," Steve added of Michael. "He is one of the nicest guys. I’ve met his father. I’ve sat up with him, we’ve talked for hours. I just can’t find nothing wrong with him!" In fact, Steve thinks Michael is so good that he’s "hoping this lasts" because "this is a really, really good guy" and he "can’t whoop him." He jokingly explained, "most guys I say I can jump on ’em and take ’em out, but he just looks like a real *ss-whooping in the making. So I’m just hoping they make it, you know."

This isn’t the first time Lori’s dad has opened up about her relationship with Michael. "I like this one. I still got my eye on him," Steve said of Michael during the Jan. 22 episode of The Steve Harvey Morning Show. "I mean, I like him. But like I say to all of them, ‘I might like you, I might approve of you, but I got a thumb-sized section of my heart filled with nothing but pure hatred for your *ss. Just in case I need it." In a call back to Jordan having been named. Sexiest Man Alive in 2020, Harvey jokingly added, "’Cause, you ain’t the sexiest man in the world to me! Let’s be clear about that." 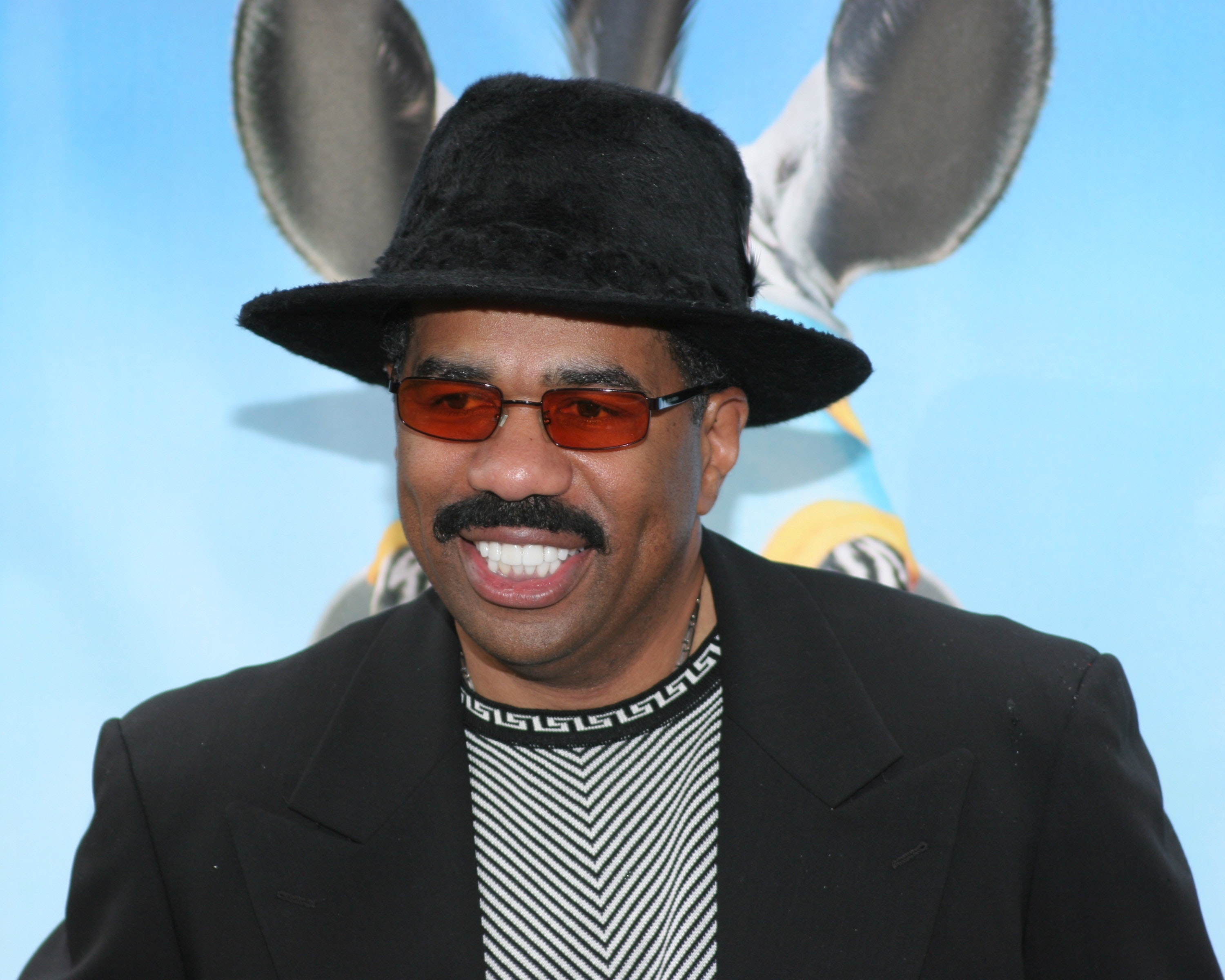 After months of dating rumors, Lori and Michael became Instagram official on Jan. 11. Based on her dad’s most recent comments, I think it’s safe to say things have been going strong! Happy for them.