It’s all good? Brandi Glanville claims she’s not feuding with her former Real Housewives of Beverly Hills costar Kim Richards — they just haven’t talked in a while.

Former ‘Real Housewives of Beverly Hills’ Stars: Where Are They Now?

“I am not fighting with @KimRichards1,” the Drinking and Tweeting author, 48, wrote on Thursday, April 22, via Twitter. “I will always love her I just haven’t heard from her since NYE & have zero idea whats going on but I am [not] fighting with anyone!” 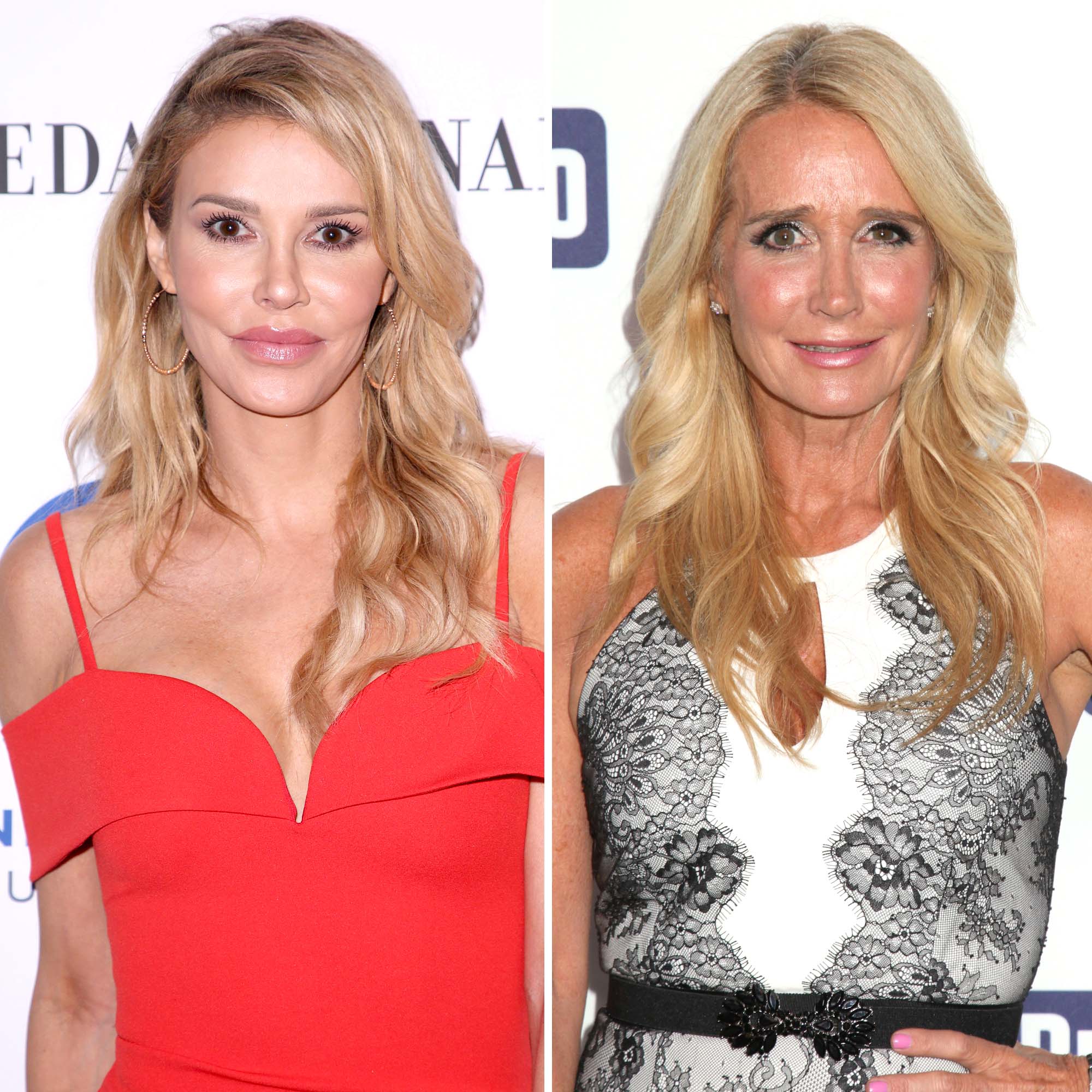 Richards, for her part, has not yet responded to Glanville’s tweet about their possibly nonexistent feud. She will not be returning for the 11th season of RHOBH, premiering May 19 at 8 p.m. ET on Bravo, but her half-sister, Kathy Hilton, has joined the cast alongside sister Kyle Richards, the last remaining OG on the 90210 edition of the franchise.

“I’ve known Kathy for a few years, and I have a great relationship with her,” Dorit Kemsley told Us Weekly in an exclusive interview earlier this month. “I’ve got an independent relationship with her … my relationship with her isn’t really because of Kyle. We’ve got a lot of mutual friends, and I was very encouraging of her coming on. She is hysterical. I’m very excited for the world to get to know Kathy. She’s very, very funny. I think she brings a great energy to the show and to the group. And I think that everybody’s going to love to see her.”

Real Housewives’ Plastic Surgery: Before and After

Glanville will also not be returning for the new episodes, claiming that she was not asked back after her headline-making drama with Denise Richards. The Celebrity Apprentice alum joined the show in 2011 as a “friend” then returned as a cast member for the third season in 2012. She hasn’t been a full-time cast member since season 6.