Sue Barker has hosted the popular BBC sports show for 24 years, having first joined the show in 1997. Tonight sees Sue alongside team captains Matt Dawson and Phil Tufnell as they go against another in the latest episode of the long-running series A Questions of Sport.

How did Sue and husband Lance Tankard meet?

Sue and her husband-of-32-years first met another abroad in Portugal.

At the time Lance was on holiday whereas Sue was working as a tennis coach.

They went on to cross paths again in England and soon hit it off. 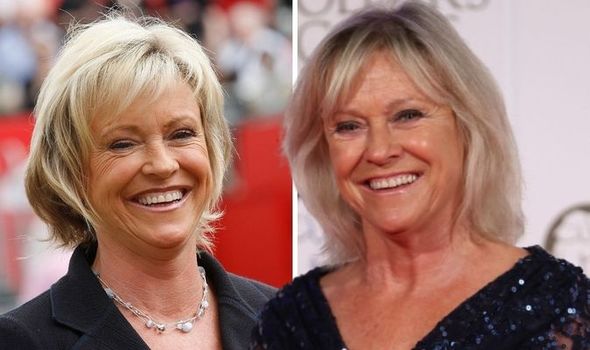 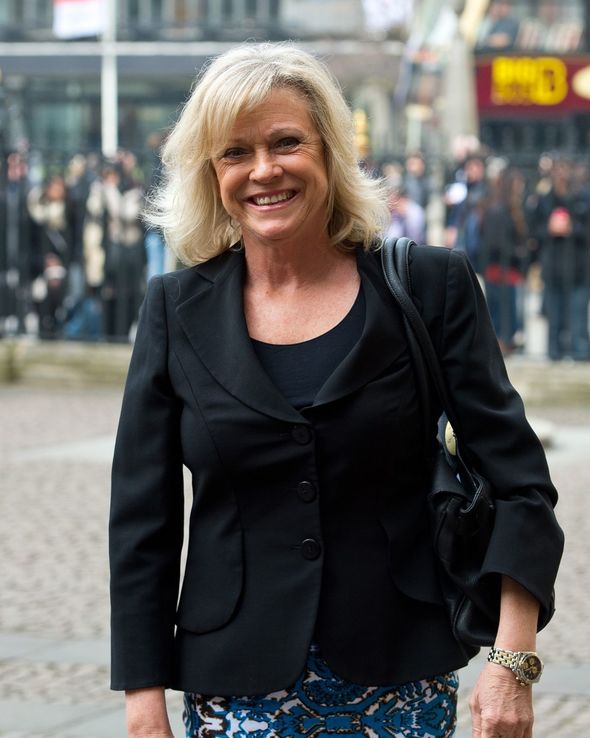 The A Question of Sport presenter and Lance later tied the knot in 1988 and have since been together over three decades.

Sue and Lance live together in their home in the Cotswolds, although they are seen to keep their relationship away from the public eye.

The former tennis star and Lance do not have any children together although Sue has spoken out on her love of dogs.

In 2016, in a piece written for the Daily Mail’s Weekend magazine she opened up on how she rescued a dog after she lost two of her beloved companions within a year. 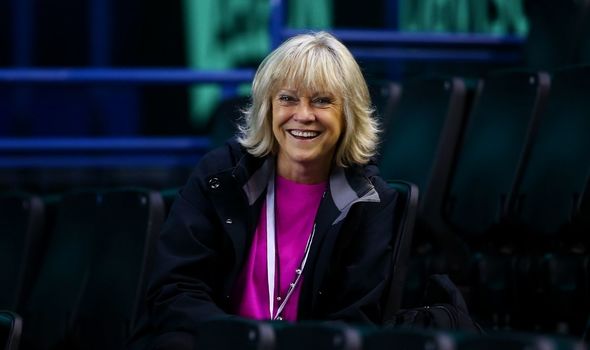 She wrote: “Last year was hard for Lance and me, as we lost two dogs to cancer.

“First our beloved Bosley went, aged nine. He was one of five Rottweilers we’ve had and was very special.

“When he died I said to Lance, ‘We can’t just replace him with another Rottweiler’, so we got Charlie, a four-year-old cocker spaniel rescue dog.

“Then Nina, our lovely placid Rottweiler, died too, aged eight, leaving another hole in our lives.

“And so we found Baiatu, or Batty as we call him.

“Welcoming him into our home has been the most amazing experience.”

Sue later spoke candidly of the time she was attacked by a dog while she was living in Spain.

She explained: “In 1980 I was attacked by a dog in Spain and was temporarily blinded in one eye – I thought it would end my tennis career. 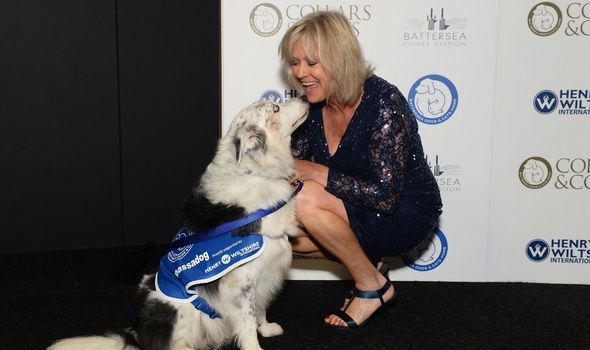 “I was quarantined for rabies, had 25 stitches around my eye, cheek and inside my mouth, and had reconstructive surgery.

“For a long time, I was terrified of dogs, but now I get so much pleasure from them.”

A Question Of Sport will air tonight on BBC One at 7.30pm. 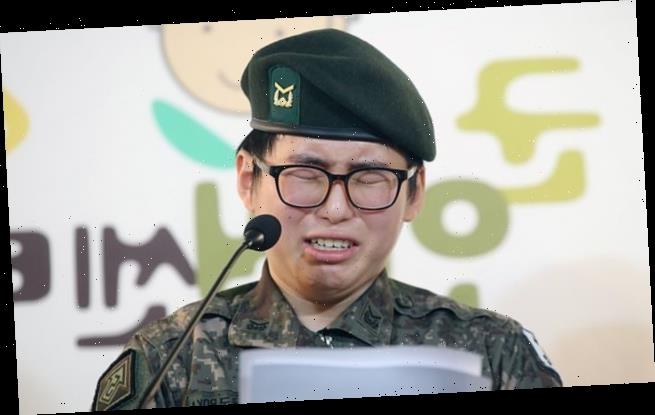 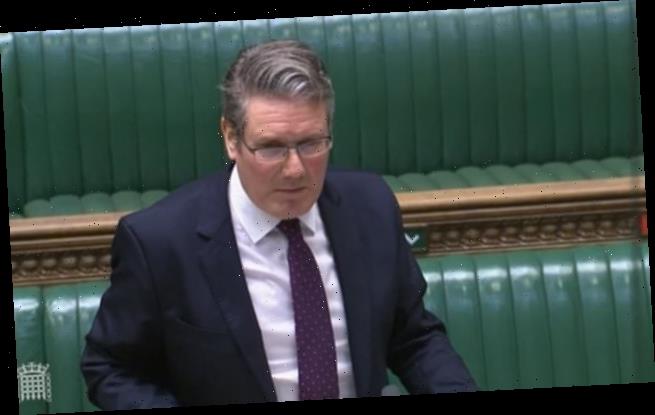