A white woman addressing Black and Latino young people, she earnestly tells them, “I want you all to see yourselves as I see you, like the most incredible, powerful, brilliant, amazing, talented human beings on the planet…I just encourage you to, like, know your power and claim it.”

These are the kind of pat “inspiring words” that are supposed to demonstrate sensitivity and respect for minority kids. But the Black and brown students in Homeroom aren’t waiting for permission from a white person to “claim their power.” Later in the film, a group of the same students lead a Black Lives Matter protest outside the mayor’s house, demanding she abolish a school police force operated by the Oakland Unified School District. 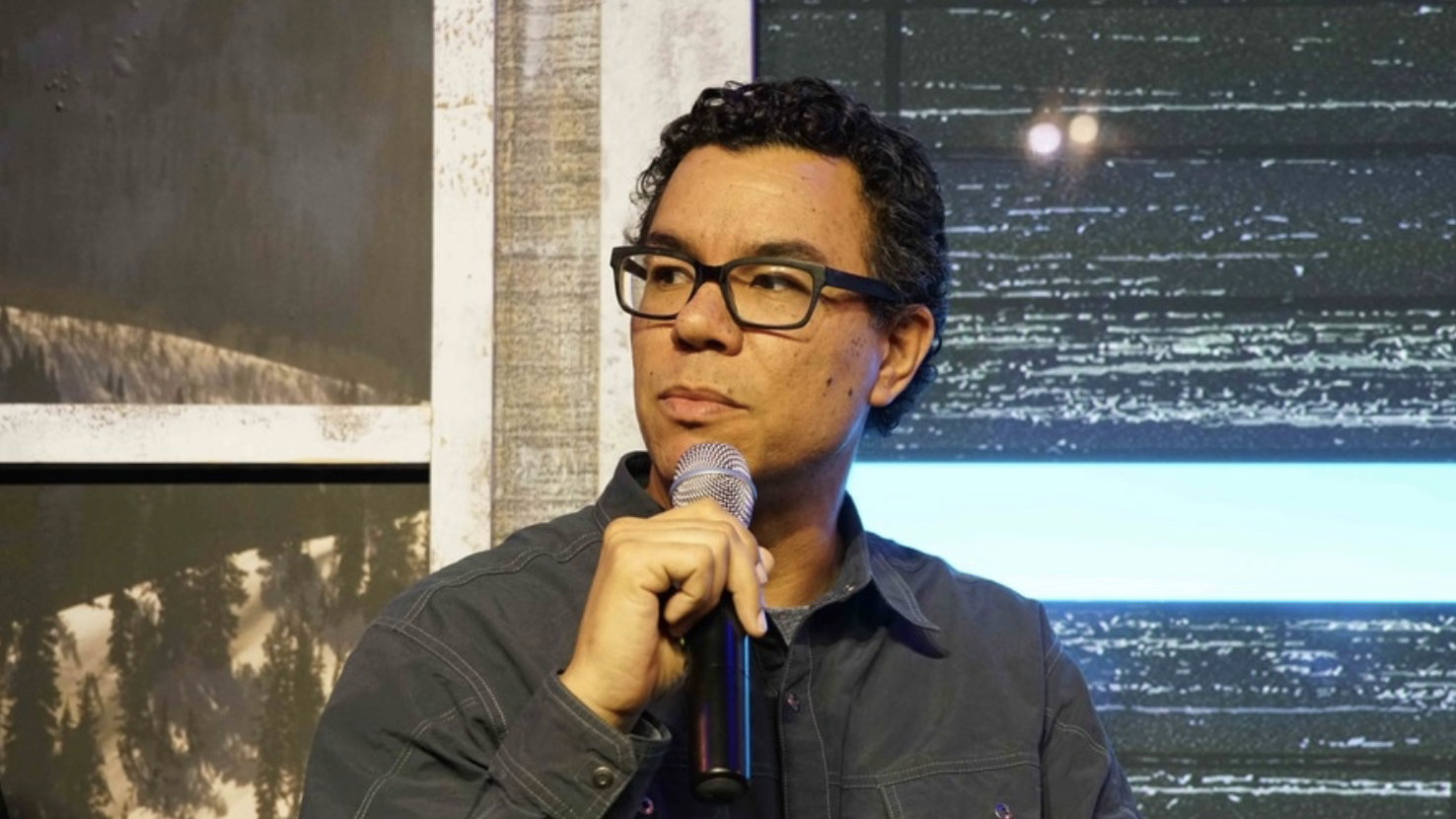 Nicks began following the class of 2020 at Oakland High School in fall 2019—that is to say, well before anyone knew in-person classes would be interrupted only a few months later by the outbreak of Covid-19. His cameras recorded some of the things that are no doubt common in schools across the U.S.—kids absorbed with posting photos and videos to TikTok, and sweating their future post-graduation.

But the way this student body is different, at least from upper middle class and mostly white schools, comes across in a scene where seniors work on personal essays for college admissions applications.

“When you’re trying to, like, really explain to somebody your life,” one student says to a friend, “that’s kind of hard to think about.”

“I [wrote], they be shooting at night…there be needles and s–t,” his friend shares. “We broke as hell. I surely said that. I should have talked about that gentrification s**t, bruh.”

The other student notes, “Last year I’ve been moving house, three moves in the last year, because of, what would I say [in the essay]? ‘The unstable house market of Oakland.’ Something like that.”

Nicks, who is based in Oakland, has been documenting the city in his vérité technique for a decade now, including a public hospital in his 2012 film The Waiting Room, and the troubled Oakland Police Department in 2017’s The Force.

“Our style is observational and open-minded,” he told me when I interviewed him four years ago as The Force was hitting theaters. That holds true in Homeroom, the third chapter in his Oakland trilogy. He captures a politically aware and engaged senior class that uses social media not just for disseminating vapid selfies (yes, that does take up quite a bit of their time, seemingly) but also to organize protests and support activism.

The students watch videos on their cell phones of President Trump’s first impeachment, in the beginning of 2020. They clearly connect the shooting deaths of Ahmaud Arbery in Georgia and Breonna Taylor in Kentucky, and the killing of George Floyd in Minneapolis to their own lives as Black and brown youth. And many of them are ardent about removing police from the campus, seeing officers as more of an occupying force rather than benignly providing for their safety.

“There are a lot of students who have PTSD when it comes to police officers because they have had traumatic experience,” one high schooler tells members of the force who turn out for a Q&A with students. “There are police officers always, like, patrolling around communities that they live in, they see people that look like them get arrested, family members get arrested, like, unjustfully…And then, like, school’s supposed to be a safe place and then you see them there as well.”

The same idea is expressed by Denilson Garibo to the school board, but it falls on mostly deaf ears. Then, suddenly, after the mass protests over George Floyd’s death, the politics rapidly morph and the school board starts to hear the voice of activist students and the community.

What I took away from Homeroom is that this is not a passive generation coming up. They won’t be content with accepting political pablum from the establishment. As such, the documentary may serve as a warning to ruling elites that change is coming. Not the change of “Make America Great Again,” which promised whites a world in which they would retain all power, but a future where people of color truly claim their place.