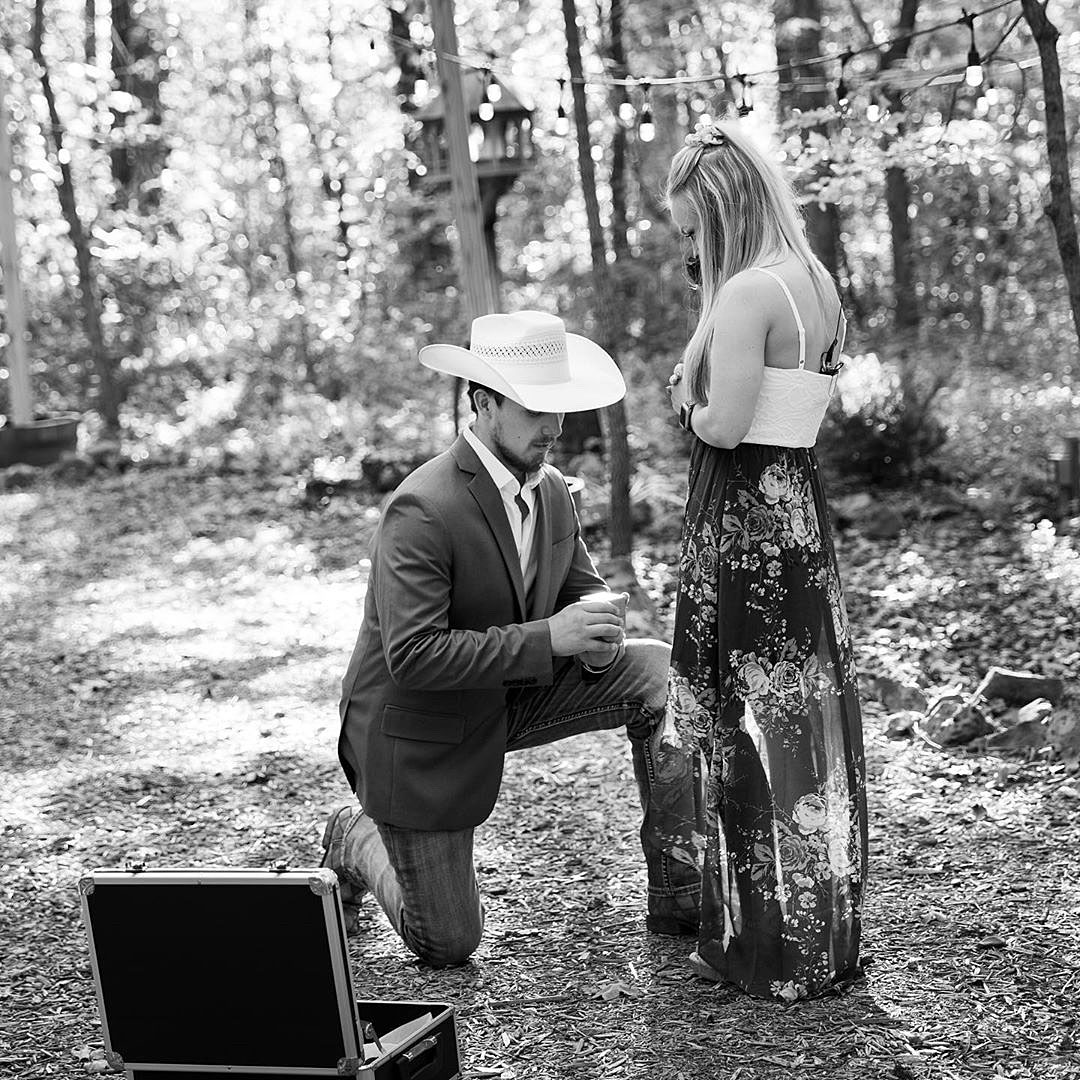 Giving their love another shot. Teen Mom’s Mackenzie McKee and Josh McKee are back together after calling it quits on their marriage.

Mackenzie, who appeared on Teen Mom OG earlier this year, revealed that Josh re-proposed on her 25th birthday earlier this month.

“This man… I will never forget my 25th birthday. 6 hours of opening up clues and going on a scavenger hunt,” Mackenzie captioned a photo from the proposal via Instagram. “Even putting on a dress you picked out. I still can’t believe the work God has done. My ring is beautiful and I choose you over and over. Here’s to new beginnings in Christ.”

The MTV star announced her decision to separate from Josh in August via Twitter.

“I would like to say, that due to stress, me needing to stay focused, the media, etc. I am deciding my marriage needs a break,” she wrote at the time. “My heart breaks for my kids. But as of right now, this is what’s best. Thank you.”

Days later, Mackenzie slammed Josh, whom she married in August 2013, during an interview with Us Weekly.

“Turns out, Josh is not a good man whatsoever,” she told us on August 17. “Watching the show and catching him in lies, seeing how independent he is, I realize I deserve better. I have fought for this marriage for many years, and lately, I’ve really opened my eyes to what a horrible person he is.”

The twosome, who share Gannon, 7, Jaxie, 5, and Broncs, 3, were first introduced to viewers on 16 & Pregnant in 2011. Mackenzie went on to appear on Teen Mom 3, which was canceled after one season in 2013. In August, she joined Teen Mom OG as a guest mom.

During the August 5 episode, Josh was accused of cheating on Mackenzie.

“There was no affection or anything like that there,” he told his wife after she learned he went to a bar when she was out of town. “I’m just here to tell you that I was at a bar, and I’d like you to trust me when I’m getting a few drinks at a bar. … I was just avoiding the fight, and I was wrong.”