The internet isn’t feeling Chris Pratt‘s most recent post praising his wife, Katherine Schwarzenegger — and they’re letting him know about it!

The 42-year-old actor posted a seemingly gushy message and photo on his Instagram account this week, but it’s what he left unsaid (or what fans are reading between the lines) that got people hoppin’ mad! In the caption of his upload, which featured Schwarzenegger beaming at him, Pratt wrote in part (below):

“Guys. For real. Look how she’s looking at me! I mean. Find you somebody that looks at you like that!! You know!? We met in church. She’s given me an amazing life, a gorgeous healthy daughter, she chews so loudly that sometimes i put in my ear buds to drown it out, but that’s love! She helps me with everything. In return, periodically, I open a jar of pickles. That’s the trade.”

Until you consider one really questionable part…

Seems heartfelt, right? And it is, at least strictly within the context of Chris and Katherine and their baby daughter Lyla. But what about that “she’s given me… a gorgeous healthy daughter” line???

After all, Pratt and ex-wife Anna Faris very notably dealt with their now-9-year-old son Jack‘s major health complications when he was born premature at just 3 pounds, 12 ounces back in 2012 and spent one month in the neo-natal intensive care unit recovering.

In fact, in Anna’s 2017 memoir, she opened up about going through that ordeal as a new mother, writing at one point:

“The pediatric neurosurgeon sat Chris and me down to tell us that Jack had some severe brain bleeding and there was a chance that he could be developmentally disabled. I was in complete shock … So Chris and I did what we could, which was hold hands and hope and face it together.”

So scary… Naturally, then, when Pratt mentioned that Katherine had “given” him a “healthy” daughter, fans took things to their logical conclusion and noted how it gave the impression that Chris has all but moved on from his past life.

Here are just a few of the thousands of reactions that popped up on Twitter on Thursday:

“Anna Faris and her beautiful son deserve better than these cheap shots.”

“this whole post is yikes, but the ‘healthy daughter’ part hits really hard when you realize chris pratt and anna faris have a son with health issues since birth”

“All of this is cringe but it’s especially gross considering his kid with Anna was born with health issues. ”

“This is literally so gross. It reads like ‘my new wife gave me a healthy child unlike you, Anna Faris.’ Anna and Jack deserve so much better.”

“Chris Pratt can keep his amazing wife and her Stepford Wife stare. I’ll focus on Anna Faris and her adoration for her beautiful boy.”

“Chris Pratt has an evil spirit. The fact that he would throw this dig at Anna knowing that she and him have a young boy with health issues is gross.”

“No way this man is throwing shade at an ill child”

What do U think, Perezcious readers? Is Chris really “throwing shade at an ill child” or just showing his love for his new family? Or is it both — and it’s all just as bad? Sound OFF with your thoughts on what’s going on here down in the comments (below)… 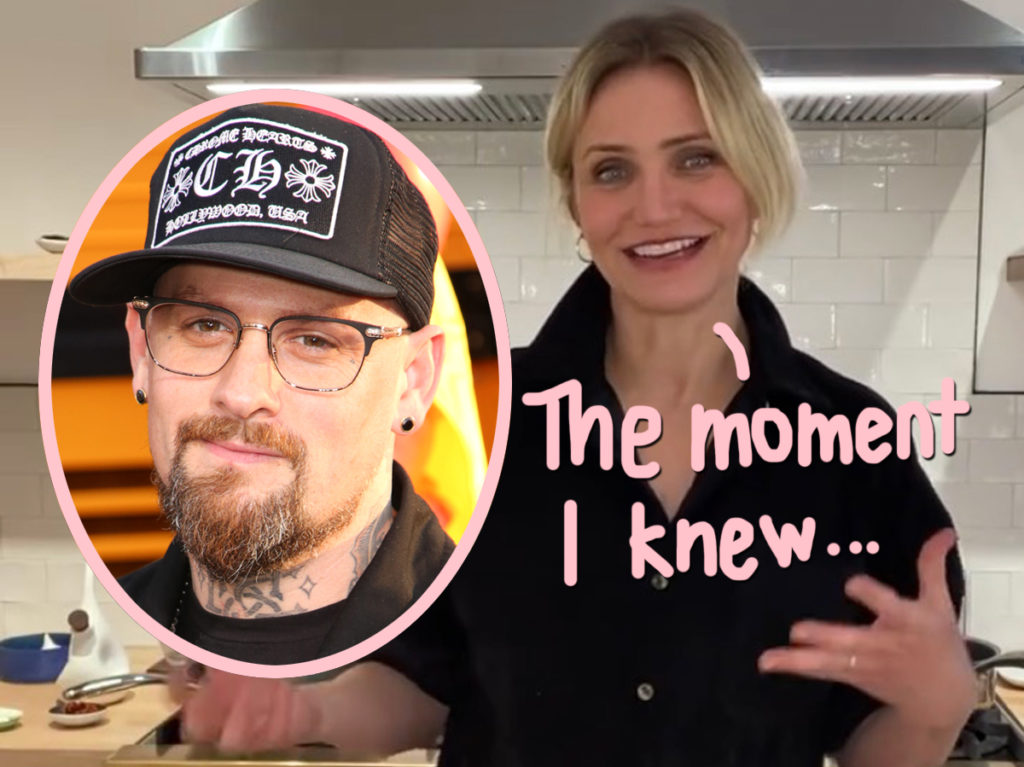 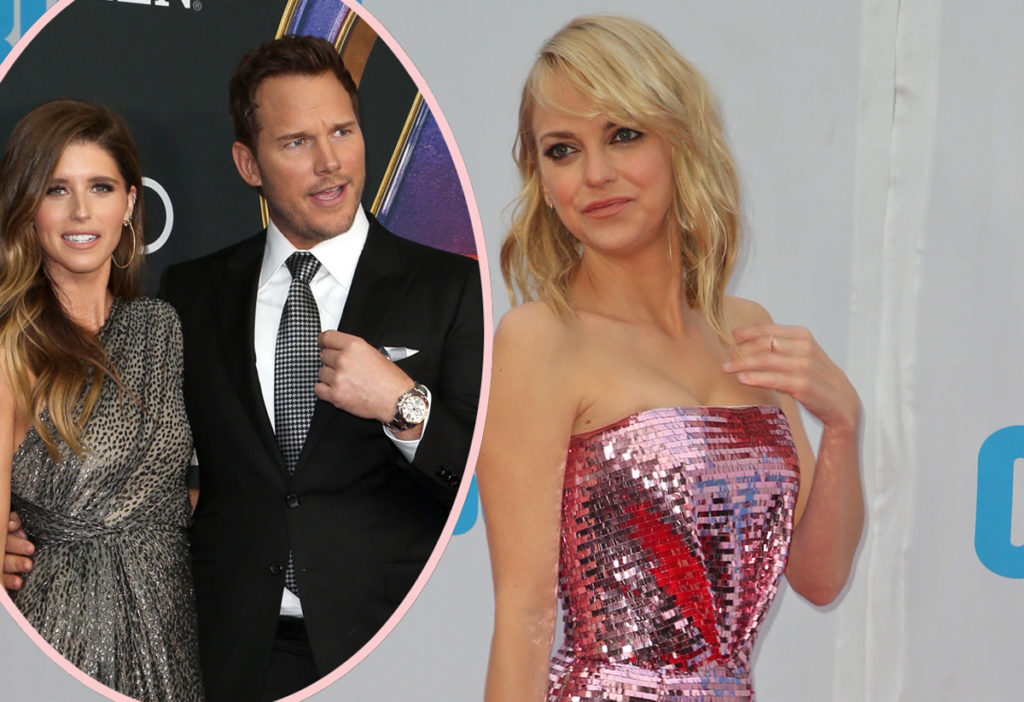 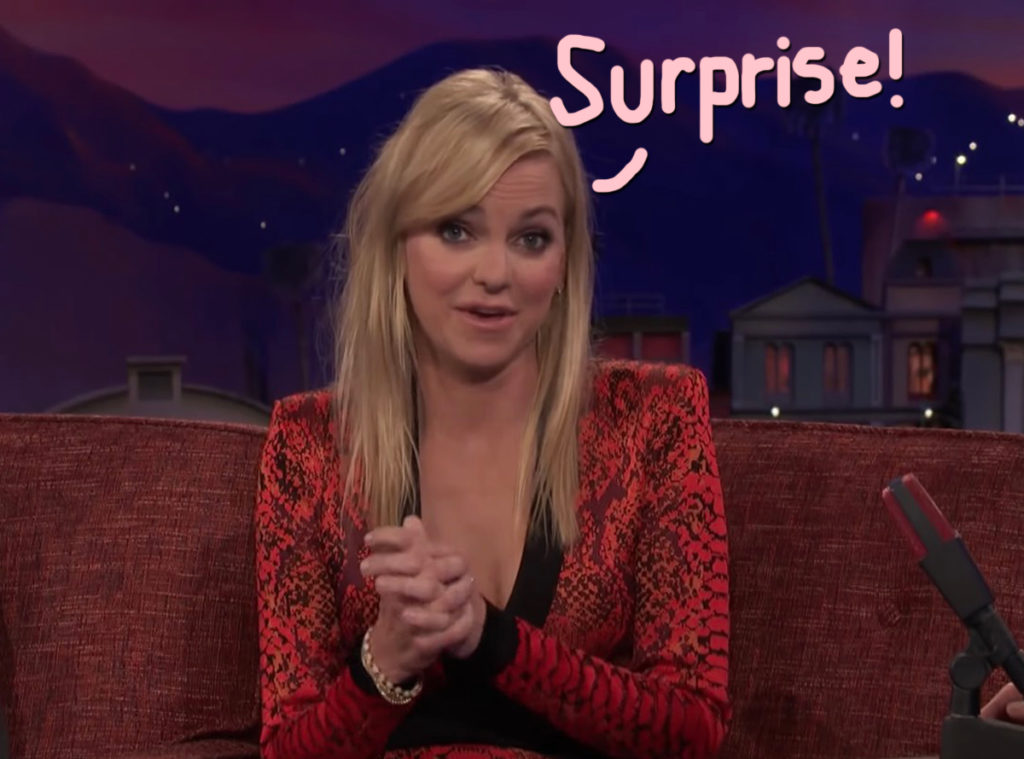 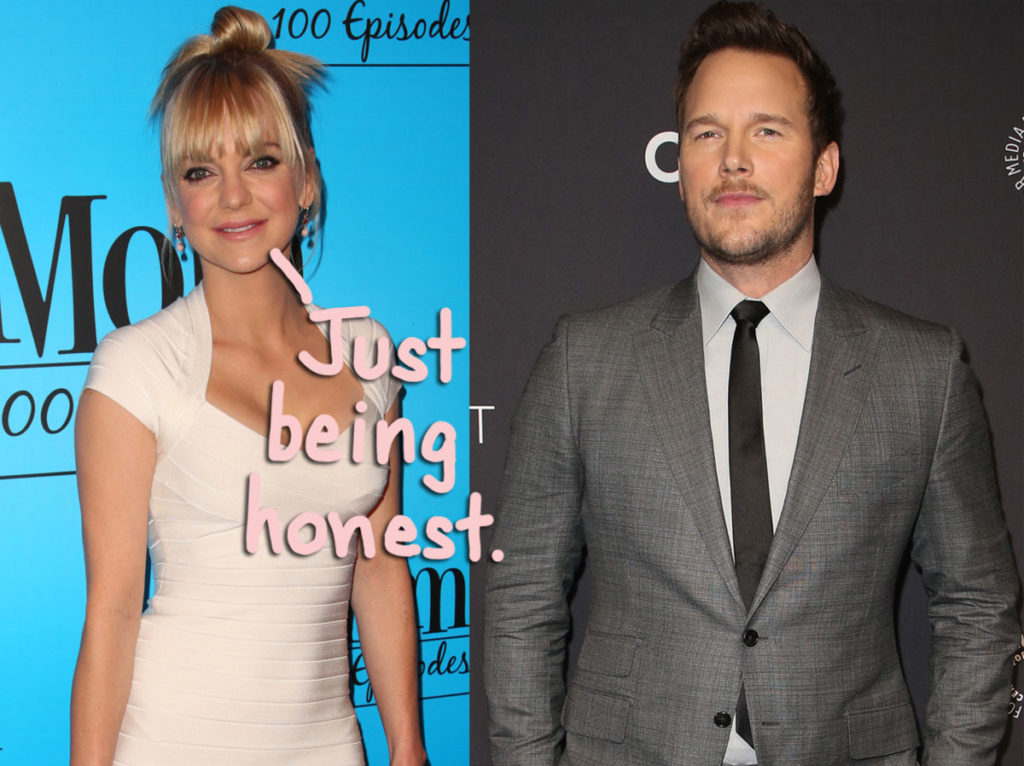