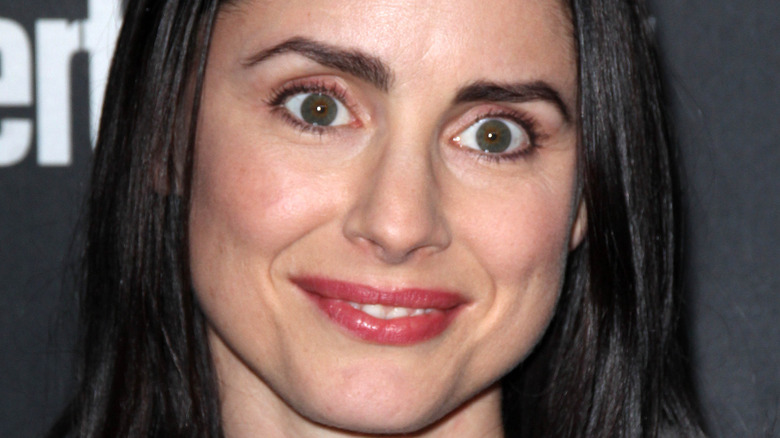 If you were a dedicated “Breaking Bad” viewer, then you probably remember the character Lydia Rodarte-Quayle — who helped supply a variety of meth cooks (including Bryan Cranston’s Walter White) with the ingredients to make the drug, per AMC. Lydia was portrayed by actor Laura Fraser, who later went on to reprise the role on the spin-off series, “Better Call Saul.”

It turns out, industry execs wanted to keep Fraser’s return as Lydia a secret. On the call sheet for her character, Fraser didn’t see the name Lydia. “At first, I wondered if Lydia was a fake identity that she created after some dastardly deeds in the prequel,” Fraser told AMC, “but then I realized it was just a security measure from production.” On “Better Call Saul,” Fraser gets to portray Lydia’s backstory, which starts out with her relationship with Gus Fring, played by Giancarlo Esposito.

Fraser gets to play a Lydia that hasn’t yet entirely fallen apart in “Better Call Saul.” As she revealed to AMC, “She’s ambitious and enjoying her profession. She still has this air of irritability that betrays her genuine comfort levels, but she hasn’t yet started to fray.” As compared to playing Lydia in “Breaking Bad,” during which Fraser told Rolling Stone, “I knew she was going to be highly strung, but I became completely highly strung doing this role.”

But what was the little white lie Fraser told to get cast on “Breaking Bad” in the first place? 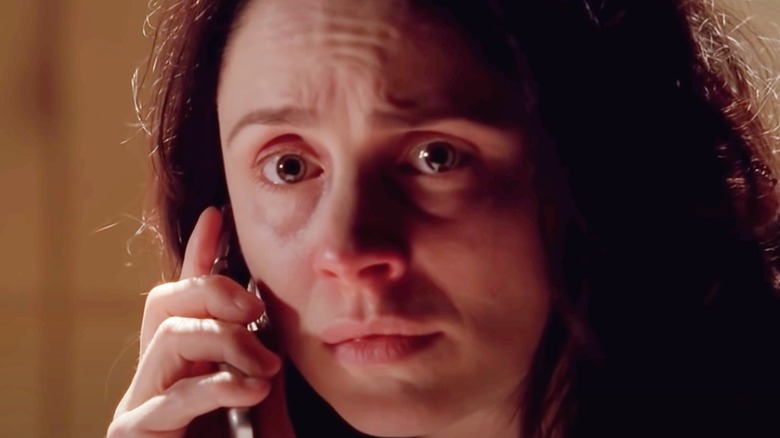 On “Breaking Bad,” Laura Fraser’s character Lydia Rodarte-Quayle worked at Madrigal, a German shipping and manufacturing company. And if you’re playing someone who works at a Germany company, you probably need to know German. When, during the audition process, Fraser was asked if she spoke German via email, she said yes — even though her skills were very basic, she told Rolling Stone.

It turns out a casual yes to speaking German is a little different than a yes to speaking fluent German in the business world. About her German speaking skills, Fraser told Rolling Stone, “I’ve done it in school, when I was 12, like I learned ‘Ich heise Laura.‘ Basic German.” But her role included more than that. “It was corporate-speak in German. It was a nightmare. It took me days to learn that little paragraph.”

After she took the time and energy to memorize some lines in fluent German, the actress then used those skills not only as Lydia — but to impress her family, too.